The Upside Down has begun to truly take over the town of Hawkins by the end of the epic fourth season of Stranger Things. Unfortunately, the Netflix phenomenon’s showrunners, Matt and Ross Duffer have officially confirmed Eddie Munson (played by Joseph Quinn) won’t be around for the gang’s final battle against Vecna (Jamie Campbell Bower).

Fans are still speculating Hellfire Club leader Eddie could make a miraculous return at some point in Stranger Things’ fifth and final season.

Unfortunately, The Duffer Brothers have since come out with the final word on the metalhead’s ultimate fate.

Matt confirmed: “We sort of saw Eddie as a bit of a doomed character.”

Eddie spent much of season four running away from Jason Carver (Mason Dye) and his basketball team, who blamed the Dungeons and Dragons fan for Vecna’s murders. 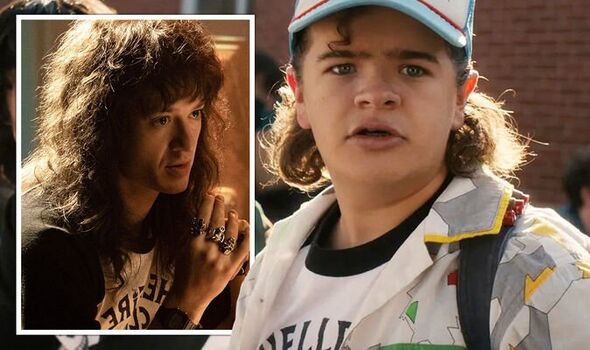 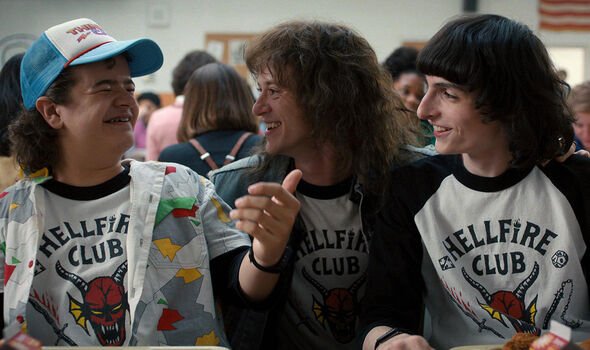 However, in the season finale, Eddie finally stopped running to face the Upside Down’s swarm of terrifying bat creatures to buy the rest of the gang some much-needed time.

After causing a diversion by shredding some iconic Metallica riffs, Eddie stood his ground and met his demise at the claws of hundreds of the horrific flying creatures.

Viewers were devastated to see the newcomer go so soon, but the Duffers have now confirmed the writing was on the wall from the beginning.

“Even imagining the flipside of that where he does survive that final battle, there’s not a great life waiting for Eddie in the right side up either,” Matt continued on the Happy Sad Confused podcast. 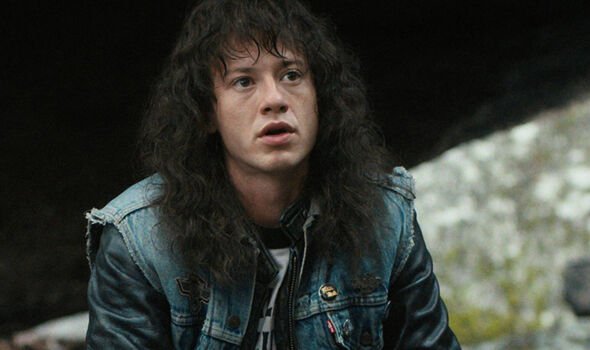 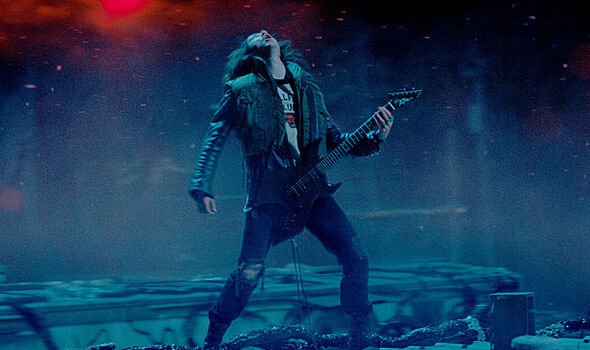 “So he was really designed from the get-go as a doomed character.

Joyce’s (Winona Ryder) new love interest met a tragic fate in season two, which came as a shock to a number of Stranger Things fans.

While many viewers had been predicting Eddie’s death from the start, they’ll nevertheless be disappointed to hear there’s no chance of him coming back for one last adventure.

Ross added: “He was always going to be a tragic character.

“There was no other arc for him. He would have wound up in jail.

“This fantasy that he would have been in Milwaukee graduating sadly was never an outcome for him.”

Despite Dustin (Gaten Matarazzo) and his friends’ best efforts, Eddie’s innocence was never proved and he died with most of the town still blaming him for the deaths of three of their children.

Even if he had managed to survive, he would have had to keep running from the people who wanted him dead, perhaps even having to leave Hawkins for good.

Still, thousands of fans were furious when he died in Dustin’s arms, with over 19,000 signing a petition to resurrect the teen hero for season five.

Change.org organiser Maddy wrote: “This is a petition I have started to bring back fan favourite Eddie Munson.

“The Duffer Brothers have unfairly killed him off and many other fans and I think he deserves to be brought back and not just as a flashback, please sign this petition to spread awareness.”

While the Stranger Things masterminds have misled fans in the past, sadly it seems the campaign for Eddie’s resurrection is a lost cause.

Stranger Things seasons 1-4 are available to stream on Netflix.