Star Wars has been around since the ’70s, and fans of the franchise have become well accustomed to the story of Luke Skywalker (played by Mark Hamill) and his family. Disney recently brought a third trilogy to a triumphant end with the release of The Rise of Skywalker, bringing fans up to date – but Hamill has now explained that there are still some scenes that have never seen the light of day.

Hamill has embodied Skywalker for almost 50 years at this point.

While the character has been in and out of the series quite a few times, Hamill has always known exactly what was running through the youngster’s head.

Pizza Film School aims to discuss film with stars, and generally entertain viewers over the course of the ongoing lockdown. 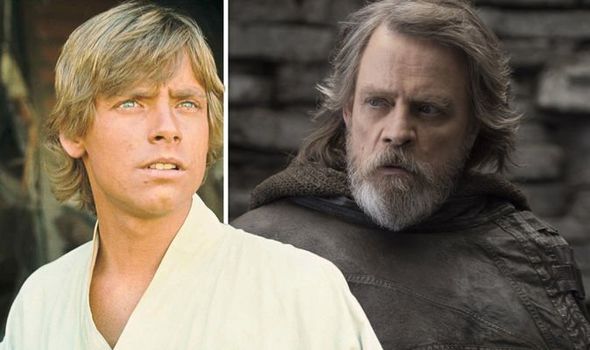 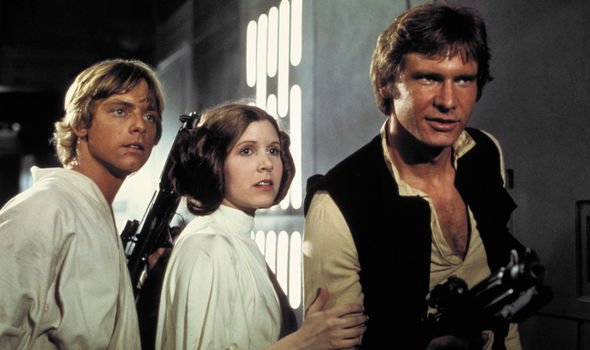 Hamill’s appearance left fans stunned, as he revealed there were some more scenes in Star Wars: A New Hope that never came to light.

In the original cut of the film Luke is first introduced by witnessing a battle between Darth Vader (James Earl Jones) and Princess Leia (Carrie Fisher) whilst working on a spaceship.

After seeing these two goliaths crossing words, Luke runs to his friends to tell them all about it.

This was then expanded upon by Hamill, as he explained: “Number one, he is ridiculed roundly by his peers.” 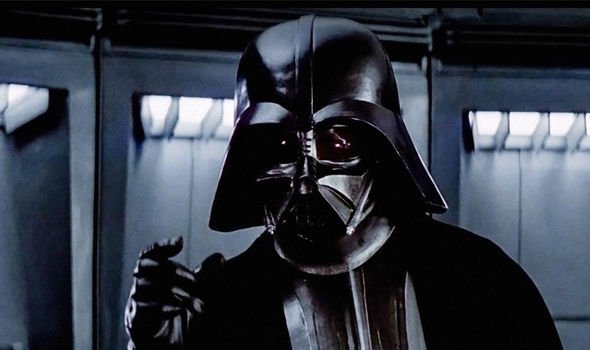 “So he’s not particularly cool or popular. Koo Stark is the only other female actor in the movie,” he adds. “And she calls me ‘Wormie.’ So I am not popular.”

Hamill went on to explain how he had a lot more friends in the original cut, saying: “And then I bump into Biggs Darklighter, played by Garrick Hagon, and I go ‘Wow!’ You can see we’re good friends.

“He’s dressed in an Imperial uniform and I’m going, ‘Wow! That’s so great! I can’t wait until I can get off the dump of a planet and join with you.'”

This scene even saw a brand new way for Luke to meet up with the Rebels, as Hamill went on: “And he takes me outside and says, ‘Luke, as soon as I get the chance, I am going to jump ship and join the Rebels.'”

While the Empire is obviously a malevolent force in the Star Wars universe, Hamill explained that Luke didn’t quite understand that yet, and simply had “no political persuasion”.

“The only reason that is interesting to me is that Luke has no political persuasion,” he went on. “He thinks it’s great he is in the Empire! Luke wants to be in the Empire if it will get him off the farm.

“So he is completely pure in that he is not politically motivated in any way, shape or form.”

Of course, fans will know this entire story beat was scrapped for Luke’s family being killed off by the Empire’s storm troopers, prompting his journey to Mos Eisley, and his subsequent meeting with Han Solo.

The Star Wars films have, for now, come to a conclusion, but fans are eager to know whether more are on the way.

Poe Dameron star Oscar Isaac recently spoke out about the possibility of him returning to the franchise – and it doesn’t look good for fans.

In a chat with Dealine last month, Isaac was asked whether he thought Dameron was “done for good”.

To which Isaac responded: “Probably, but who knows. If I need another house or something.”

Star Wars: The Rise of Skywalker, and the rest of the Star Wars franchise are available on Disney Plus.