Glow Up: Britain’s Next Make-up Star crowned their season three winner this week but their achievement has been overshadowed by Stacey Dooley. The Strictly Come Dancing champion was the host of the BBC Three show for seasons one and two, told fans in October 2020 she would not be presenting the third series due to scheduling conflicts. Maya Jama was announced as her replacement and now it has been reported, Stacey did not leave the job, she was dropped due to another work signing. Express.co.uk has contacted the BBC and Stacey Dooley’s representative for comment.

While This is My House was only on BBC screens for a short while, Stacey is still seen in-between shows on other channels.

That’s because of her advertisement campaign with leading beauty brand Clairol.

Apparently, BBC bosses said the commercial was a clear disregard for their strict rules.

The clip shows Stacey in a leotard swishing her freshly coloured hair. 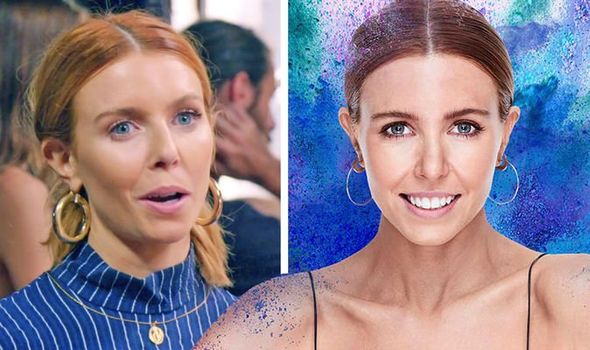 And chiefs felt it was a conflict of interest considering the BBC Three comeptition has aspiring make-up artists take part in a variety of challenges to demonstrate their wide range of skills.

BBC rules stat their actors and artists should not appear in adverts which “mimic or replicate their on-air roles for the BBC”.

Following the first airing of the advertisements, Stacey was replaced by Maya Jama.

A BBC source told The Sun: “Stacey might have made it sound like she was stepping away from the series of her own volition, but in reality she was not asked to stay because the BBC were furious about Clairol. 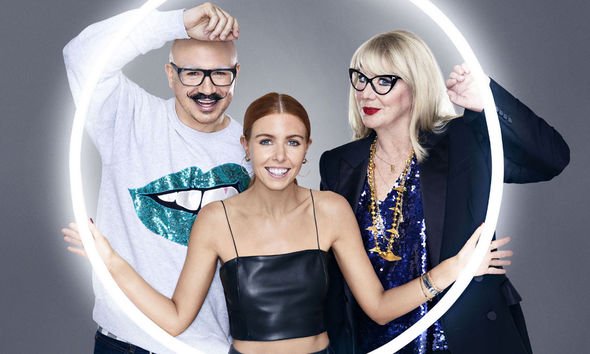 “They are sick of people using their platform to go off and earn private money.

“It was a tricky situation as she does other things for the BBC, but they decided she would lose her Glow Up contract.

“It’s a hair care brand, it’s glossy and glam. Glow Up is all about beauty,” they continued.

“So, basically, the BBC said, ‘You’re sacked from Glow Up, but you can keep making documentaries that air on the BBC.’”

Following the report, Stacey coincidentally posted a video to her Instagram account of her freshly dyed hair.

She captioned the video with: “Box freshhhhhhhhhh.

“(Obvs have a working relationship w/Clairol but no obligation to post this).”

As for the shows Stacey is presenting or starring in this year, This Is My House concluded earlier this year, but due to its success, it wouldn’t be surprising if a second season was announced.

She is also taking part in DNA Family Secrets as a presenter as well as Back on the Pysch Ward.

The dancer is also a contestant in this year’s The Great Celebrity Bake Off for SU2C.

All seasons of Glow Up are available to watch on the BBC iPlayer now.