Home » TV & Movies » Spoilers: Stalker Noah in Emmerdale has a huge turning point for his future

Spoilers: Stalker Noah in Emmerdale has a huge turning point for his future 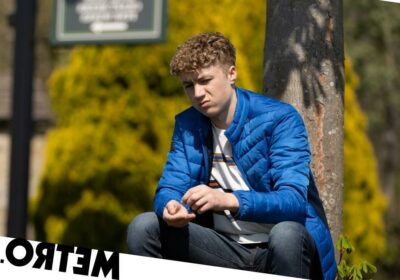 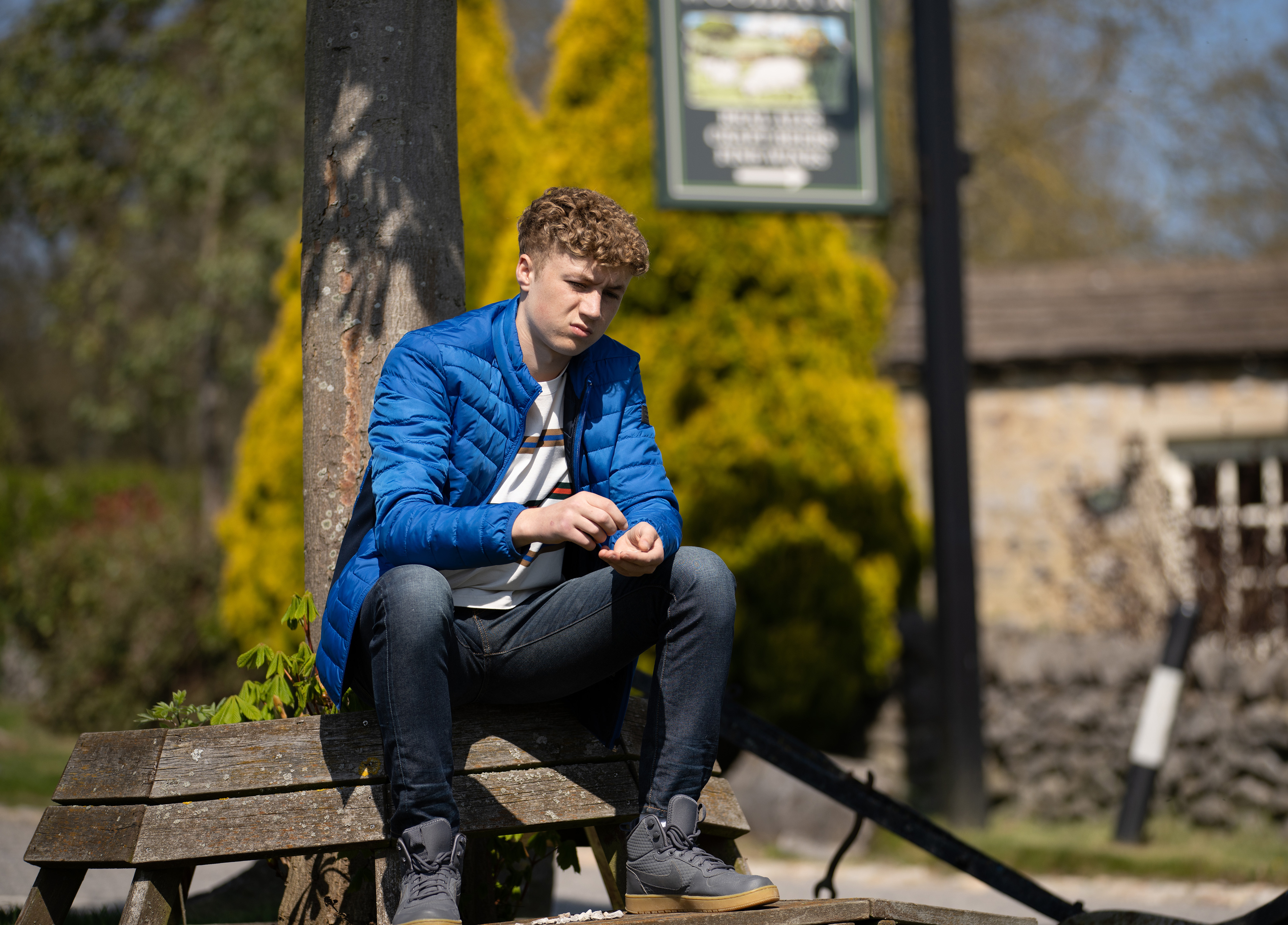 Noah Dingle (Jack Downham)’s rehabilitation from being a creepy little pervert to being a respectable member of the community continues in upcoming Emmerdale episodes, as he lands himself a proper job.

Since getting out of prison Noah has proved to be a changed man. Putting his former seedy, stalkerish ways behind him, he’s settled into a supportive role with pregnant Amelia (Daisy Campbell), though her dad Dan (Liam Fox) has failed to see the change in him and has banned him from seeing his daughter.

While Noah was in prison, as well as apparently having a personality transplant he also took an electrician’s course and told Charity (Emma Atkins) it was something he was keen on pursuing as a job.

Mackenzie (Lawrence Robb) shot this ambition down in flames, saying that Noah should just be grateful to be given bar work at the Woolpack.

But it seems that someone is prepared to take a chance on Noah as electrician Marcus (Darcy Grey) hires him as an apprentice. Will settled employment convince the sceptics in the village that Noah really has turned a corner in his life?

And could it lead to Dan relenting in his attitude to the romance that was blossoming between Noah and Amelia?