Home » Spoilers: Sinister Suki drops a bombshell in EastEnders – will her son die?

Spoilers: Sinister Suki drops a bombshell in EastEnders – will her son die? 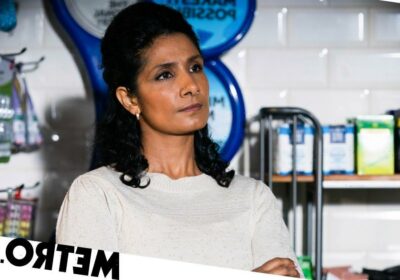 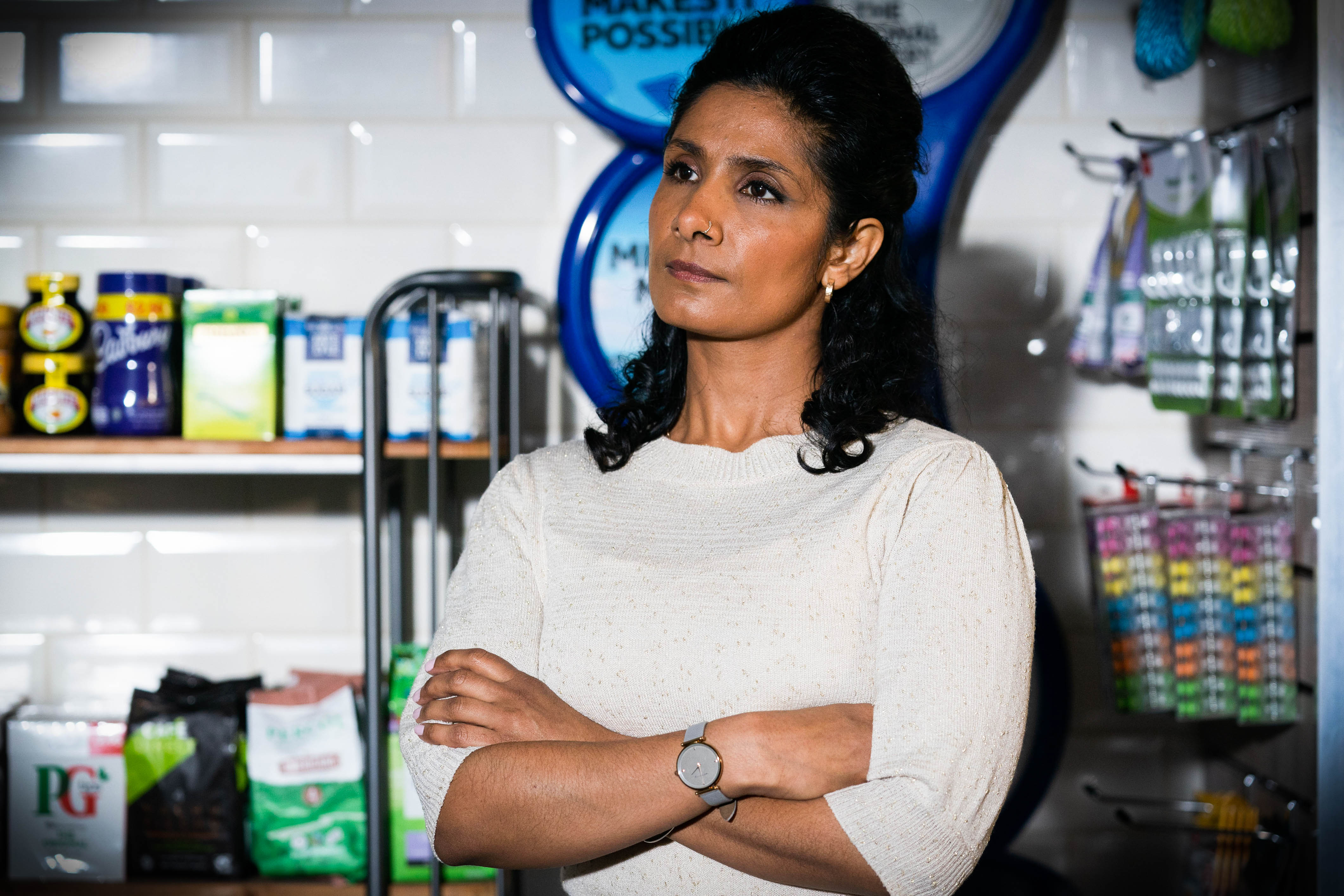 Suki Panesar (Balvinder Sopal) is back in EastEnders and she’s hiding a huge secret.

Suki has been away from Walford on a business trip but when she returned tonight, she wasted no time in giving her opinion towards Kheerat’s (Jaz Deol) new relationship with Sharon (Letitia Dean).

However, it’s clear there’s something on Suki’s mind and in future episodes, she’ll drop a huge bombshell and will reveal Jags is in danger.

Suki’s son Jags is currently in prison after he was arrested for attacking Martin (James Bye).

Jags’ arrest came after Suki’s need for revenge got out of control after she discovered her son was in a relationship with Habiba.

In upcoming scenes, Stas – an old enemy of Kheerat’s – will return to meet with Suki.

Kheerat will grow furious at his mum for messaging Stas but she’s forced to explain that Jags is now in huge trouble behind bars.

The trouble Jags is in and why he’s in it remains to be seen, but with Suki desperate for money also, could these be connected?

If Suki doesn’t get enough money together in time, will she be able to save Jags?

Or will her son – someone who shouldn’t even be in prison – die if Suki doesn’t fix the problem?