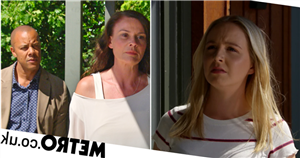 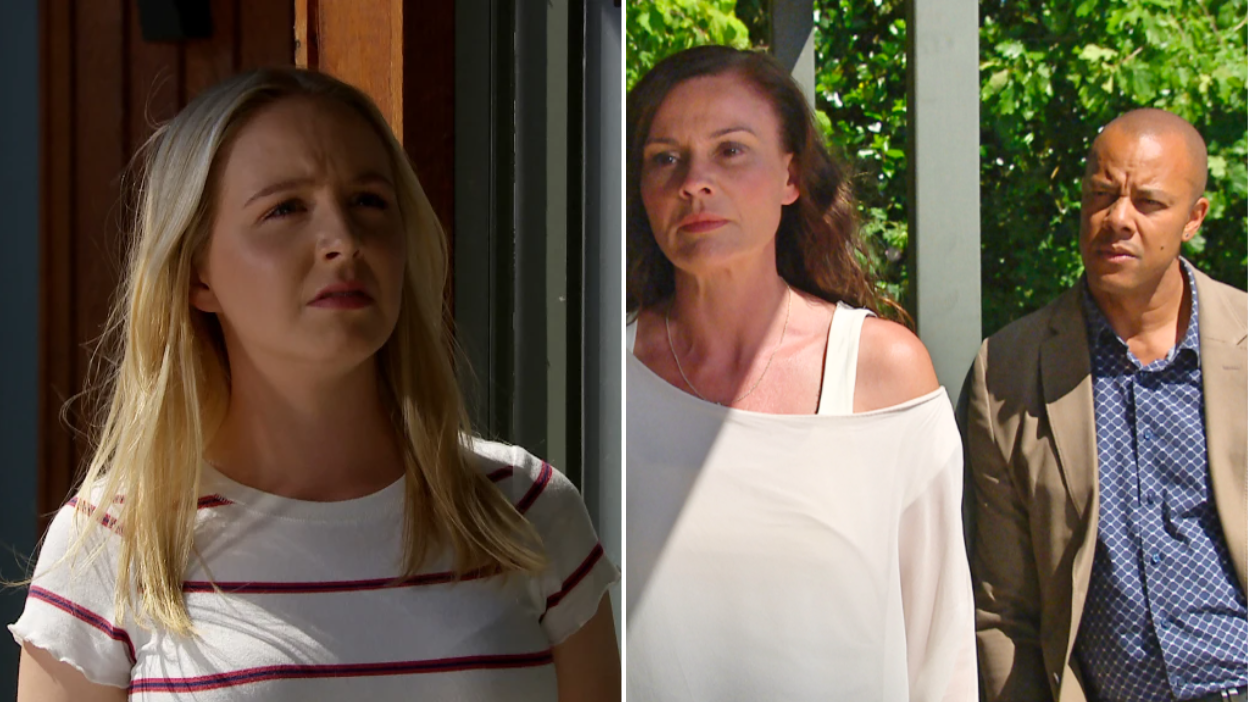 You can’t go round having a secret affair in a soap and expect it to stay secret for long, and on Emmerdale Chas (Lucy Pargeter) and Al (Michael Wildman) have been getting away with their secret liaisons for quite a while now. Their time could shortly be up, as Belle (Eden Taylor-Draper) catches them (sort of) in the act.

At the beginning of their affair Chas set out some ground rules to Al, telling him their affair was purely about sex, they weren’t to communicate unless it was to set up a meeting, their partners Paddy (Dominic Brunt) and Kerry (Laura Norton) would never find out and things wouldn’t become emotional between them.

As Chas leans more and more on Al for support because of what she’s going through with her mum’s illness, it starts to become clear that this last rule is being broken – Chas and Al are developing feelings for each other that go beyond just physical attraction.

They meet up in a hotel and share some tender moments, and as they leave they embrace each other passionately and kiss. And that’s where Belle sees them.

The next day, she confronts the pair with what she saw at the hotel and says she knows all about their affair. Can Chas convince her not to tell Paddy?