Home » TV & Movies » Spoilers: Marlon is devastated as April in Emmerdale breaks down over despair

Spoilers: Marlon is devastated as April in Emmerdale breaks down over despair 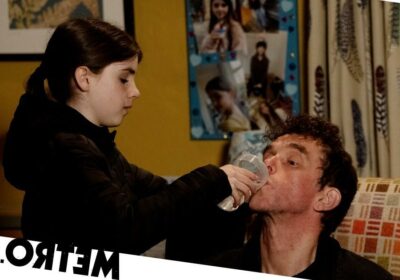 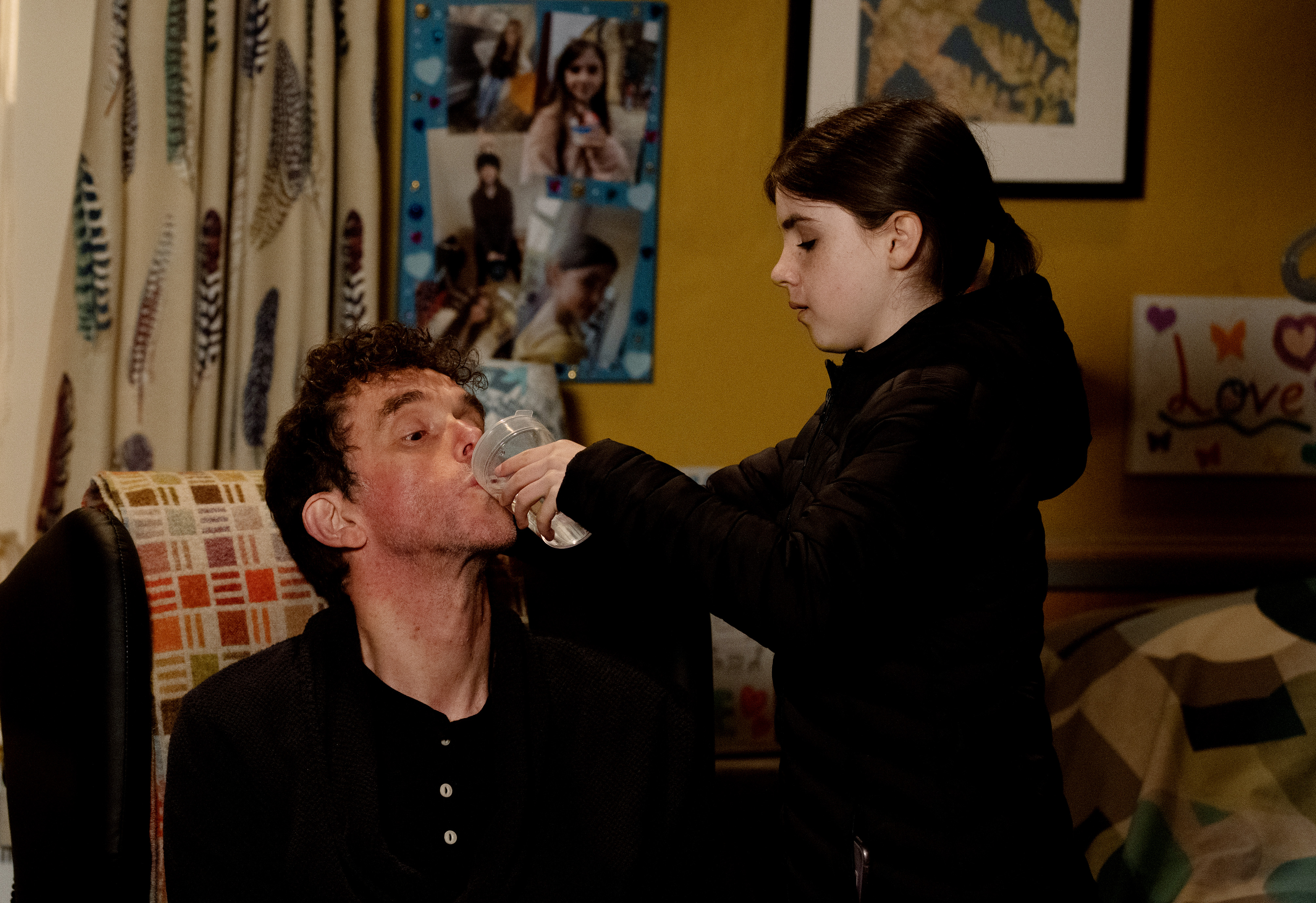 There is a strong focus on April Windsor (Amelia Flanagan), Marlon’s young daughter who found her dad having a stroke a few weeks ago.

Ever since he was admitted to hospital, Marlon has missed his life in the Dales greatly.

Returning home is going to be an anxious ordeal for Marlon, given the fact he was a very different man when he was last in the village.

In hospital, he thanks Doctor Gail for his support and prepares himself to finally leave.

As Marlon returns home, he’s watched by Cain (Jeff Hordley) and Chas (Lucy Pargeter), who are up at the pub witnessing the huge moment.

With Marlon indoors, he gets settled in, but chaos soon ensues as Rhona (Zoe Henry) and Mary (Louise Jameson) try to find a routine and way of helping Marlon move forward.

Clearly struggling to adapt, April decides to spend time with a friend instead of being at home.

Aware his family are incredibly stressed, Marlon wonders whether he should return to hospital.

Sitting down, Rhona plays mediator between a tearful April and Marlon.

When April is alone with her dad, an emotional conversation follows – but can she convince Marlon to stay at home?