Home » Spoilers: Kat reveals she had sex with Phil in EastEnders

Spoilers: Kat reveals she had sex with Phil in EastEnders 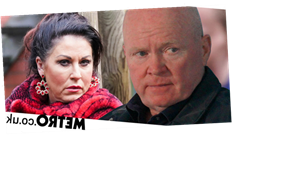 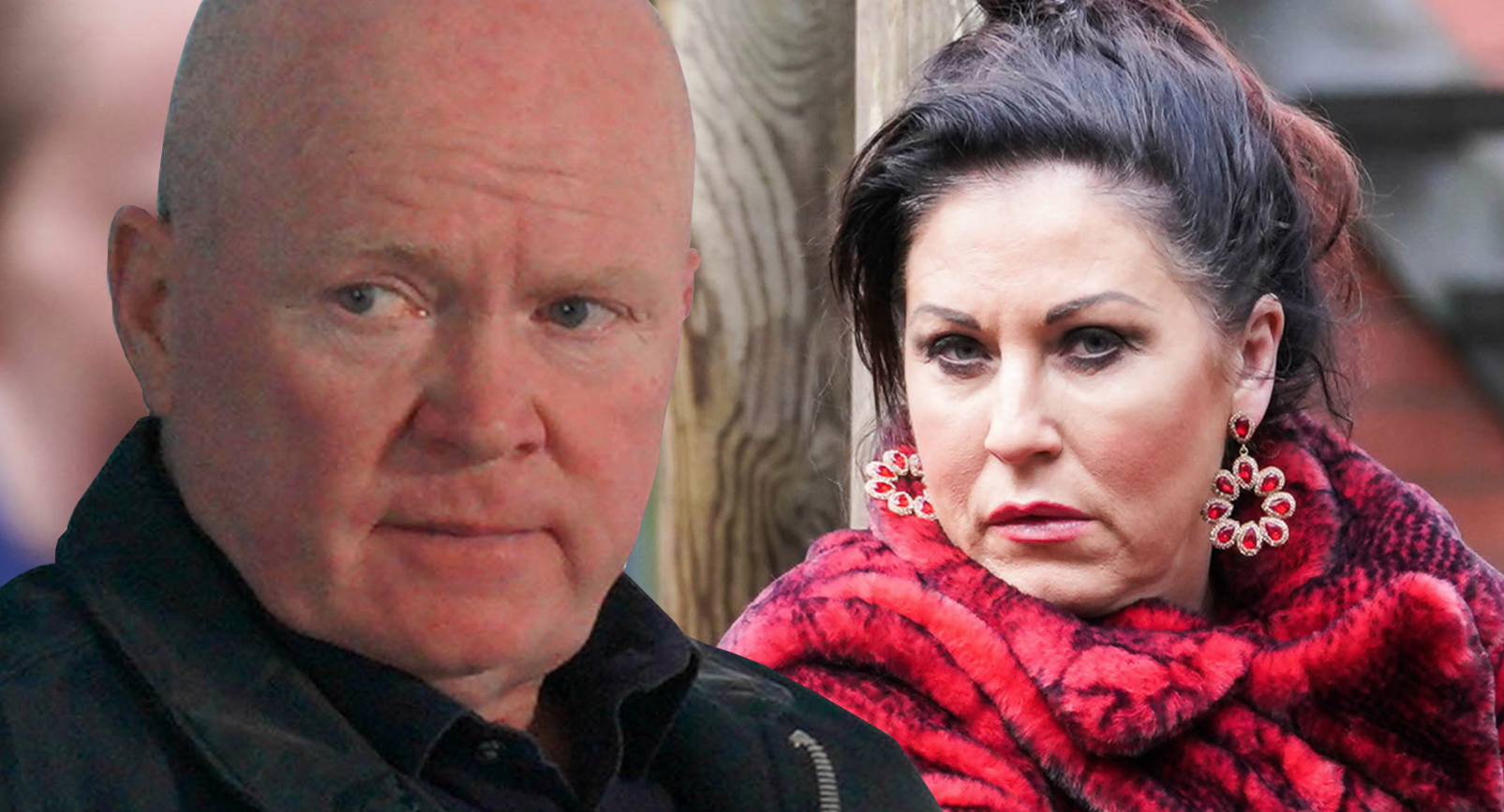 Kat Slater (Jessie Wallace) makes a shocking admission in EastEnders, as she reveals that she had sex with Phil Mitchell (Steve McFadden).

Kat and Phil have slept together multiple times already, and upcoming scenes see the pair have yet another hookup.

Afterwards, they proceed to get dressed, and Phil suggests that next time they could perhaps go to a hotel.

Kat is left uneasy at such a suggestion, as she believes this is a sign that their ‘relationship’ is getting more serious.

Meanwhile, Kim Fox (Tameka Empson), who’s started to matchmake some of Walford’s finest, is determined to set Kat up with a new fella.

Therefore, she asks her what she wants in a man, and Kat ends up describing Phil!

As the week progresses, Kat ultimately reveals the truth to Kim, confirming that she has slept with Phil.

Kim is amused by such a thing, but Kat assures her that things between she and the hard-man are just casual.

Kim is still determined to set Kat up, but will Kat allow her to do so?

Or is she perhaps starting to fall for Phil?