Home » TV & Movies » Spoilers: James and Danny reunite but can James come out in Corrie?

Spoilers: James and Danny reunite but can James come out in Corrie? 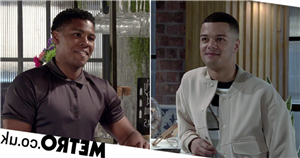 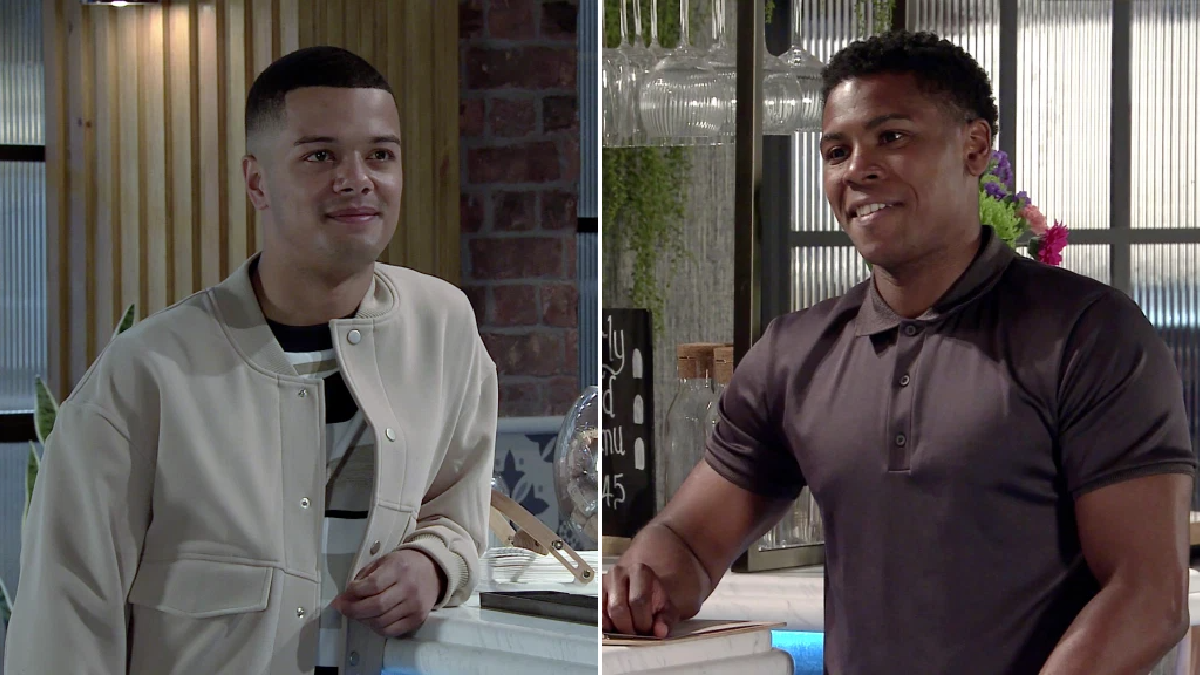 James Bailey (Nathan Graham) was at the centre of a huge storyline a few years ago in Coronation Street involving his sexuality.

When the footballer first arrived in Weatherfield, he was hiding his sexuality from his loved ones and was terrified to tell his dad Ed (Trevor Michael Georges).

After Ed discovered James is gay, moving scenes saw him accept his son for who he is, saying he’ll always love him no matter what.

Upcoming episodes will see James reunite with Danny (Dylan Brady), but can James steal himself and come out during an intense football press conference?

James’ manager tells him Tommy Orpington is retiring and he’d like to promote him into his place.

As James shares his good news with Ronnie (Vinta Morgan), he’s surprised to see Danny at the bar and shortly after, Danny suggests lunch.

James and Danny catch up over lunch and a couple of lads start taking photos of them together.

Danny reveals he’s been offered a job in France, James suggests they give it another go, but when James admits it would have to be their secret, Danny heads out.

A gutted James wishes he could live a free life and be himself.

As the promotion press conference approaches, will James use this as an opportunity?

Can he tell the world about his sexuality and finally live a free life?