The nation has been gripped to the mystery over the past few weeks, after Adam was attacked during the ITV soap’s 60th anniversary week.

With multiple suspects — all who had strong reasons to want revenge on the solicitor — it’s been rather difficult figuring out who it was that actually left him for dead.

However, the truth was revealed during tonight’s instalment (December 31).

With Daniel Osbourne (Rob Mallard) having pleaded with him to keep Peter’s (Chris Gascoyne) name out of it, Adam informed the police that he believes it was archenemy Gary Windass (Mikey North) who attacked him.

When Faye got wind of this, she was livid, and therefore stormed around to Daniel’s flat to have it out with Adam.

She insisted that Gary wouldn’t be capable of carrying out such a heinous attack, but Maria Connor (Samia Longchambon) soon voiced her doubts — leaving Faye at a loss.

As an argument ensued between Maria and Gary in Victoria Gardens, Faye blurted out that she was the one who attacked Adam!

She revealed that she wanted revenge on Ray Crosby (Mark Frost) — who had previously tried to rape her on the night in question.

Therefore, she headed to the bistro to attack Ray, but ultimately attacked Adam due to a case of mistaken identity.

Will Faye’s secret be exposed?

Will Adam learn who attacked him? Or will Maria and Gary decide to keep shtum? 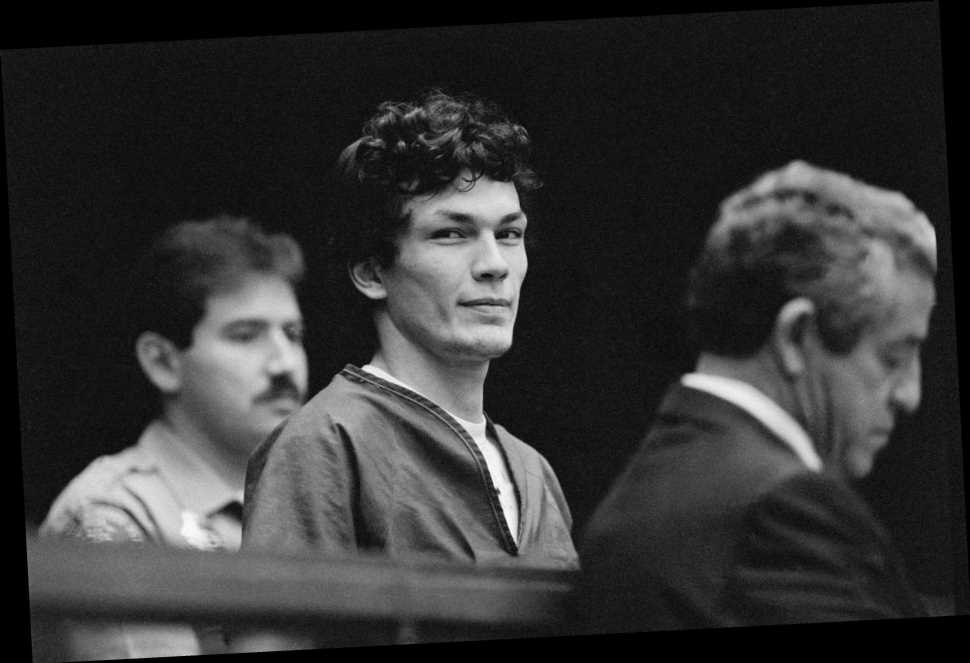