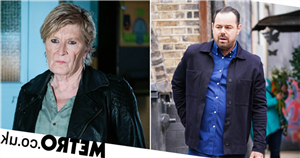 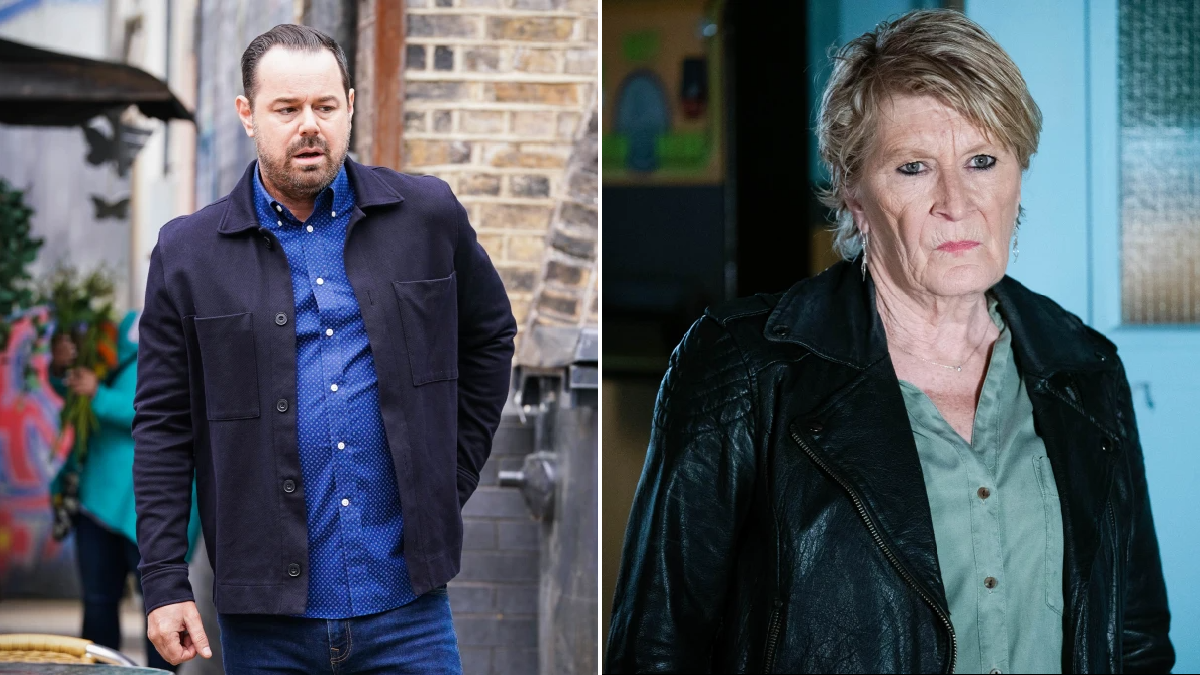 Mick Carter (Danny Dyer) agrees to some much-needed time away in EastEnders soon, and leaves with Shirley (Linda Henry).

While we know Danny is leaving the soap, this isn’t his official exit – Mick and Shirl are just taking time away from Walford after a traumatic few well, years.

From Tina going missing, to finding out Gray killed her, to recently dealing with Linda’s (Kellie Bright) car crash, there hasn’t been a moment of happiness for the Carters for ages.

Coming up, Janine (Charlie Brooks) isn’t happy when Mick offers to support Linda ahead of her meeting with the social worker, following the discovery she drank while in the car with baby Annie.

The next day, Sharon (Letitia Dean) tells Linda she doesn’t have to prove herself to anyone, but she defiantly tells Mick she wants to return to work at the pub.

Mick eventually agrees but warns Linda he’s off to see Zsa Zsa (Tina’s daughter) with Shirley, so it’s just going to be her and Janine holding the fort.

How will this pan out?

Will Mick and Shirley return to Janine and Linda fighting?

Or can they work together to ensure the pub doesn’t go under while Mick is away?