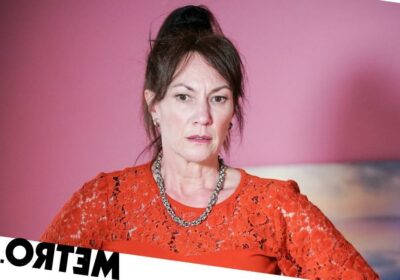 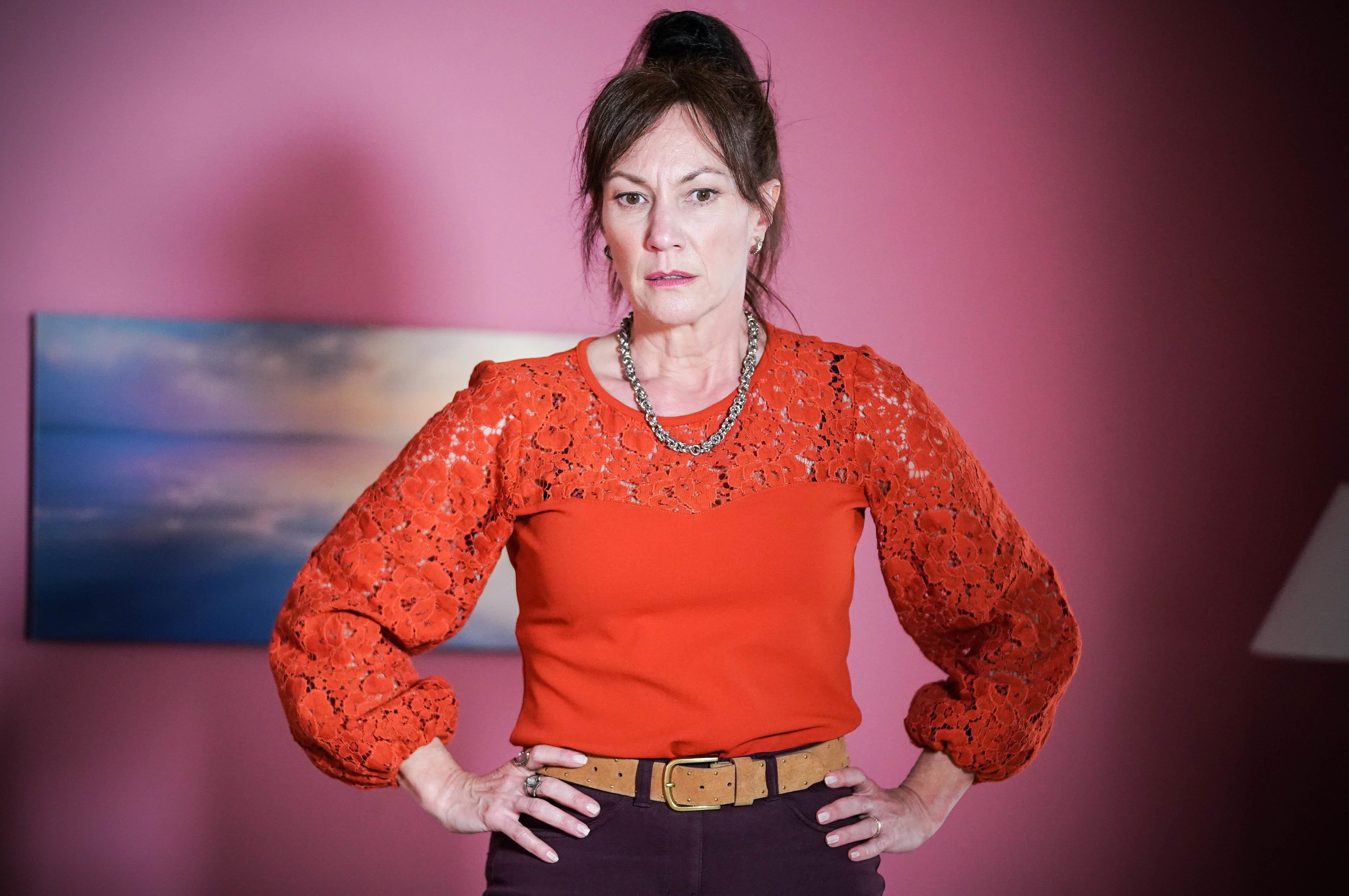 We begin the week with Stuart at the café, fairly reluctant to look after his son.

When Roland starts crying, Sonia (Natalie Cassidy) steps in to help as Stuart ignores him.

Stuart later opens up to Sonia, revealing he doesn’t feel anything for Roland, and she gives him details of a cancer mental health support group.

The next day, Rainie prepares for the social worker’s visit to discuss the parental order but panics when Stu fails to show up.

Eventually, with help from Callum (Tony Clay) and Vi (Gwen Taylor), Stuart arrives and the meeting gets underway.

As Stuart spirals, he takes Roland back to Bernie and says he doesn’t want him anymore.

The next day, Rainie is in shock after what happened and visits the Taylors’, begging them to let her explain what happened – but will Bernie return Roland to them?

Or will Rainie and Stuart lose him for good?