Sparks fly as Darren and Nancy reunite after death tragedy in Hollyoaks? 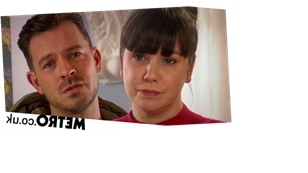 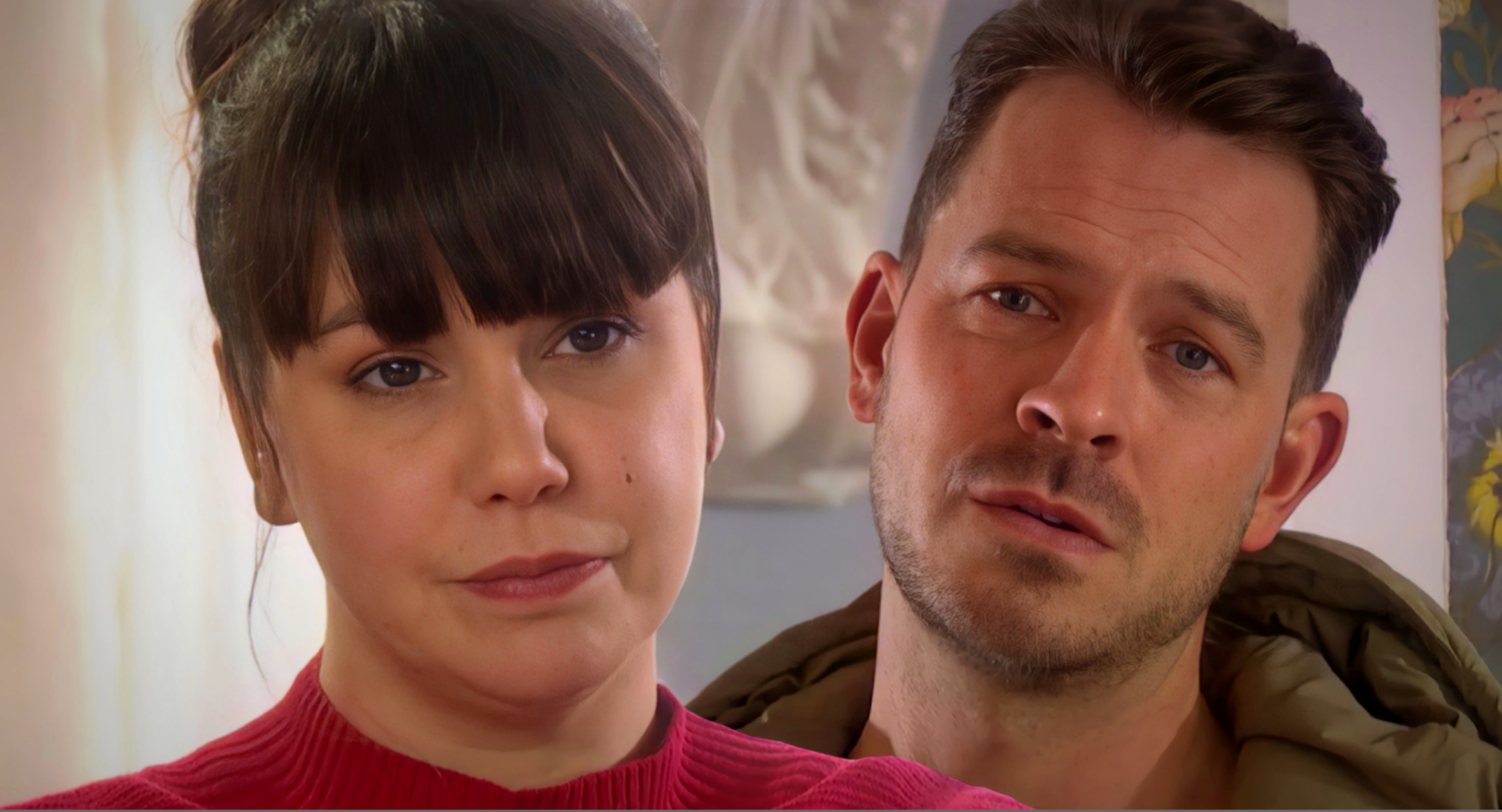 Nancy and Darren Osborne (Jessica Fox and Ashley Taylor Dawson) have been spending quite a lot of time in each other’s company in Hollyoaks, and sparks could fly as a result.

The two characters have been racking their brains in an effort to rescue Charlie Dean (Charlie Behan), who’s found himself in prison after admitting to Jordan Price’s (Connor Calland) murder.

Jordan’s tragic death has brought with it plenty of complications for many residents of the village — not least of all Mandy Richardson (Sarah Jayne Dunn) who recently learned that Ella (Erin Palmer) killed the young man.

With Charlie having confessed to the crime, Mandy decided to remain shtum in order to keep Ella out of prison, but matters are complicated next week when Nancy begins to investigate.

Having come to realise that Charlie is not being fully honest with her, she decides to speak to the only other person present when Jordan died.

Mandy refuses to allow Nancy the opportunity to do such a thing, but Nancy soon spots a chance to have a quick confab with Ella when Mandy is off to the bank with Darren.

The question is: just what will she discover?

Nancy later storms into The Hutch to demand answers, and Darren begins to worry about Nancy — much to Mandy’s dismay.

Matters are made worse when Nancy berates Sid Sumner (Billy Price), and blames him for bringing Jordan to the village in the first place.

However, Courtney Donovan (Amy Conachan) implies that she is a negligent parent, which leaves her devastated.

Having come to realise just how upset Nancy is, Darren swoops in to offer her support.

Nancy ultimately blames herself for everything, but Darren’s having none of it, as he tells her that she’s a great mum, and isn’t responsible for all that’s transpired over the past year.

Is there a spark between the former lovers?

Darren and Nancy are united in their mission to rescue Charlie from spending a life behind bars for Jordan’s death, but will their determination to save the young lad bring them back into each other’s arms?

Or is Dancy simply a thing of the past?