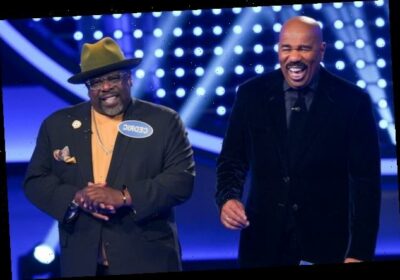 Other winners on Night 3 include “Doc McStuffins,” Marsai Martin and “Red Table Talk” 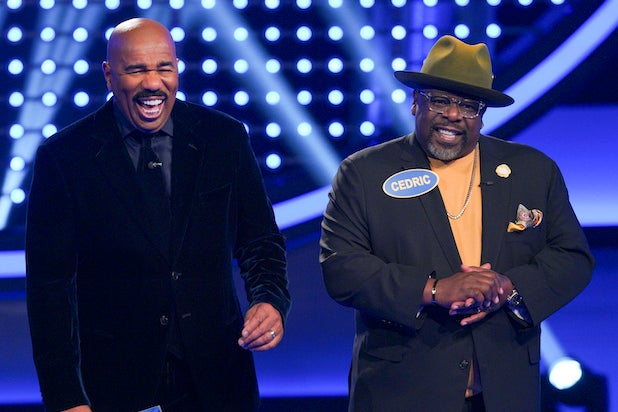 The NAACP Image Awards continued on Wednesday, and Pixar’s “Soul,” “The Daily Show” with Trevor Noah and Steve Harvey’s “Celebrity Family Feud” were among the latest winners.

The NAACP is rolling out its winners for the 52nd NAACP Image Awards all week, revealing a slate of winners across various categories each night leading up until the televised awards show on Saturday, March 27.

The rollout of winners started Monday and recognized Black artists in literature and documentaries, while on Tuesday the NAACP honored Black artists in television, film and short form categories. Today’s crop looks at variety categories, including talk shows and animated films and series.

Winning the NAACP Image Award for outstanding animated motion picture was “Soul.” Jamie Foxx also won a prize for his voiceover work as the film’s lead.

Other winners on Wednesday included Trevor Noah for “The Daily Show” and his work hosting from his home during the pandemic; Jada Pinkett Smith’s “Red Table Talk,” which just announced its impending return to Facebook Watch at the end of this month; and the New York Times for its documentary special “The Killing of Breonna Taylor.“

Additional awards in scripted TV, film and music will be announced later this week. Check out the winners from Night 3 of the NAACP Virtual Experience below, and see the winners from the first two nights here and here.

The New York Times Presents “The Killing of Breonna Taylor”

Outstanding Host in a Reality/Reality Competition, Game Show or Variety (Series or Special) – Individual or Ensemble