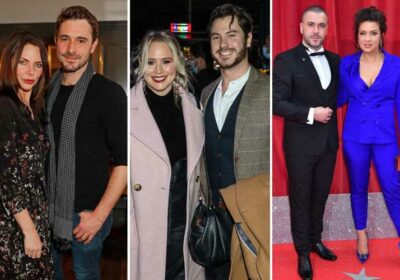 ALL of our favourite soaps are packed full of drama and romance – but that often seeps out to off-screen too.

Many real-life relationships have been formed on the sets of shows like EastEnders, Coronation Street, Emmerdale and Hollyoaks, but some couples have found love despite working in different ones. 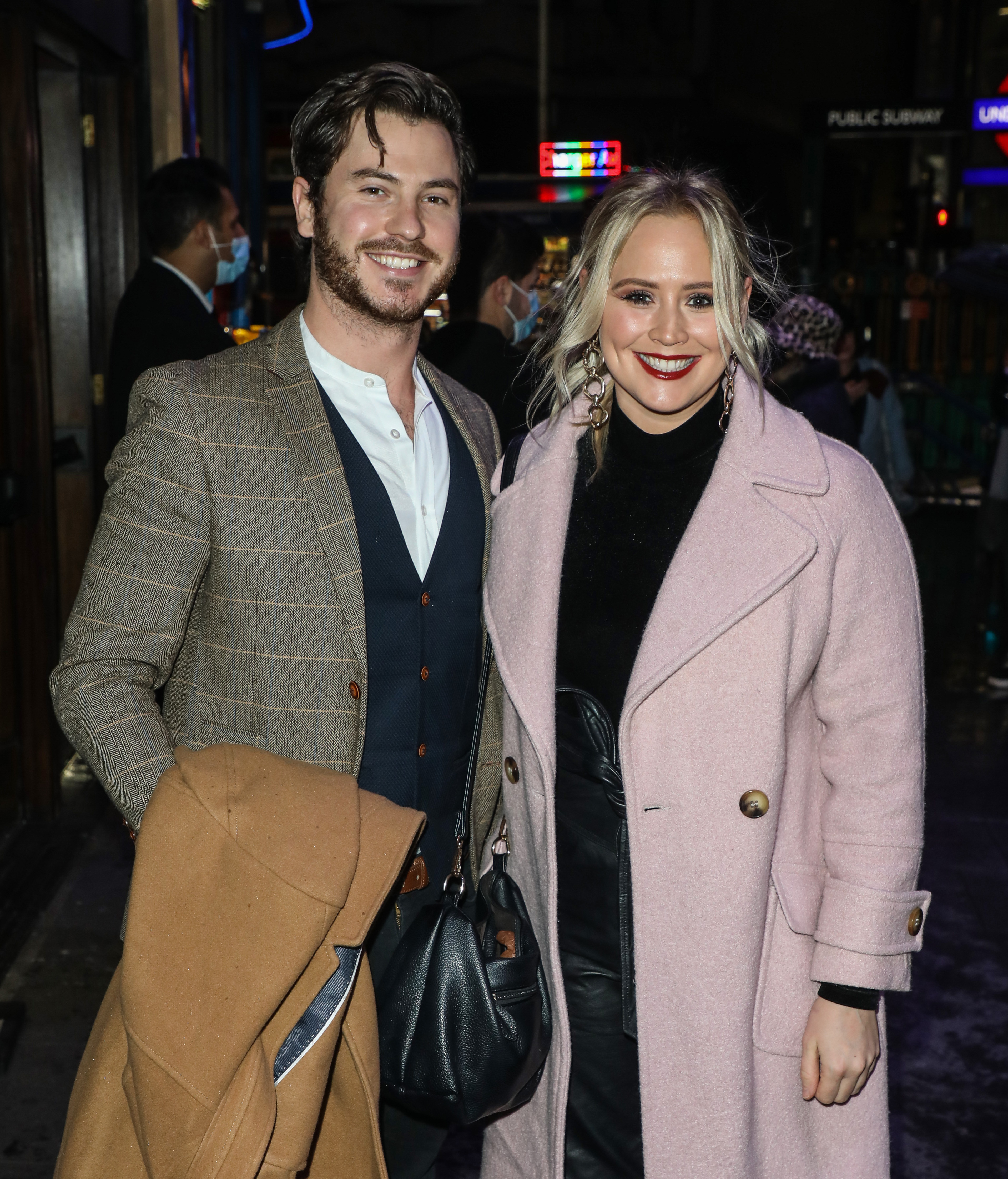 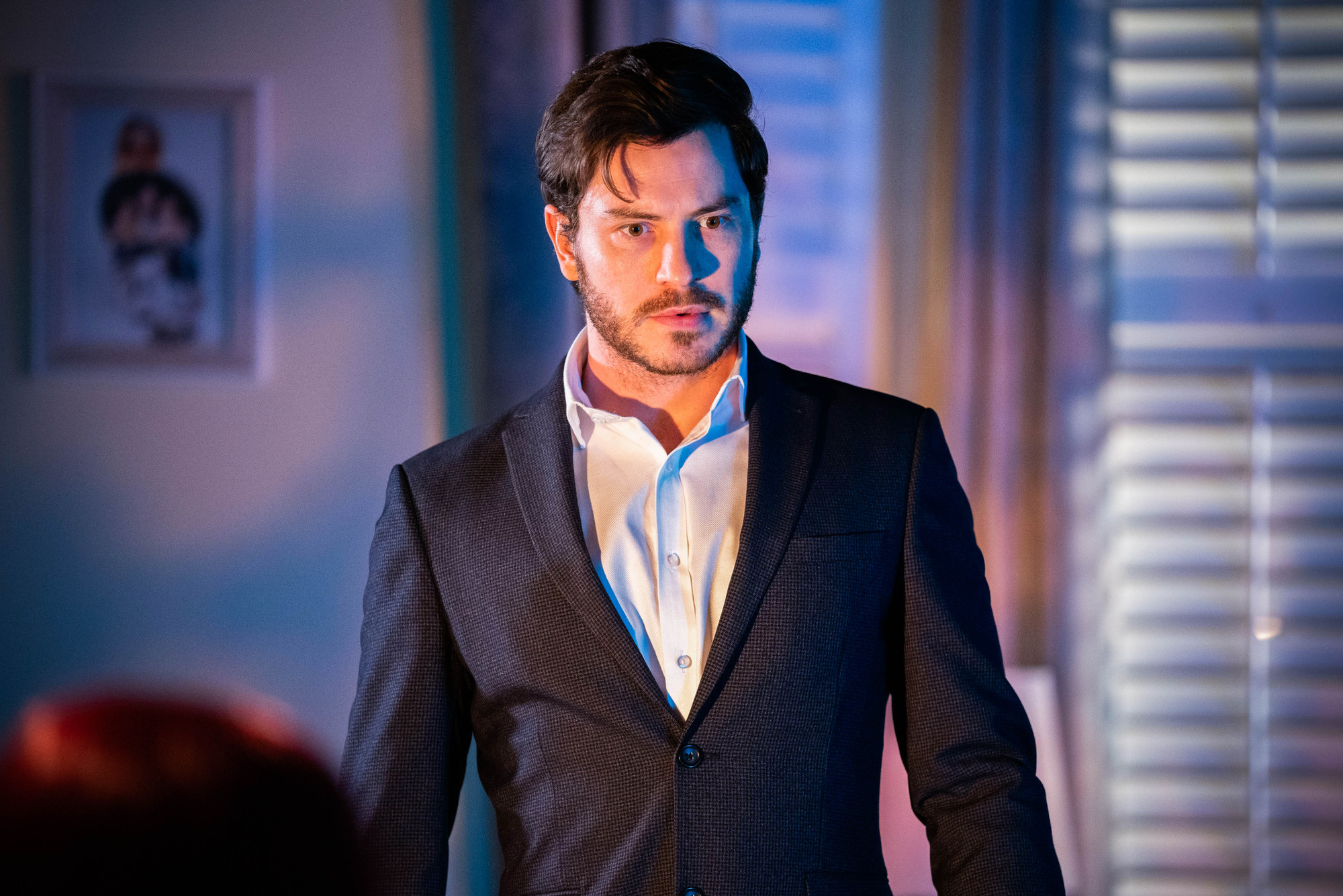 EastEnders star Toby-Alexander Smith and Emmerdale’s Amy Walsh have been together since last year, and they're now expecting their first baby together.

Meanwhile, in the Dales, Amy’s character Tracy Metcalfe is now a mum too, so she should have some experience for real-life.

Announcing the news, Amy told OK!: "We're so excited. It feels as though the way everything happened was meant to be.

"I thought I might struggle with fertility, so for pregnancy to happen quite easily and when I wanted – I was gobsmacked.

But Toby and Amy are by no means the first soap stars to get together despite not starring in the same show. 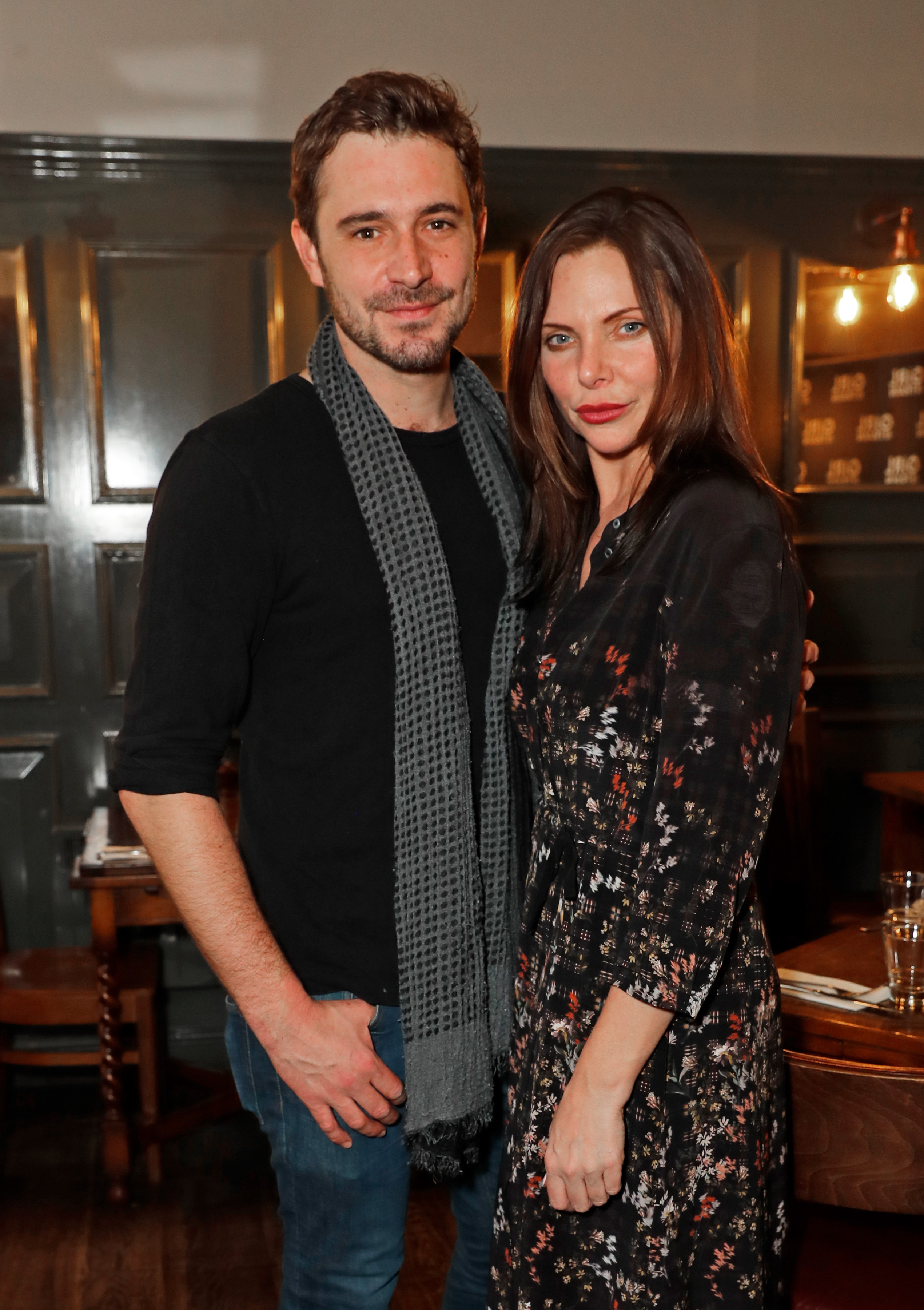 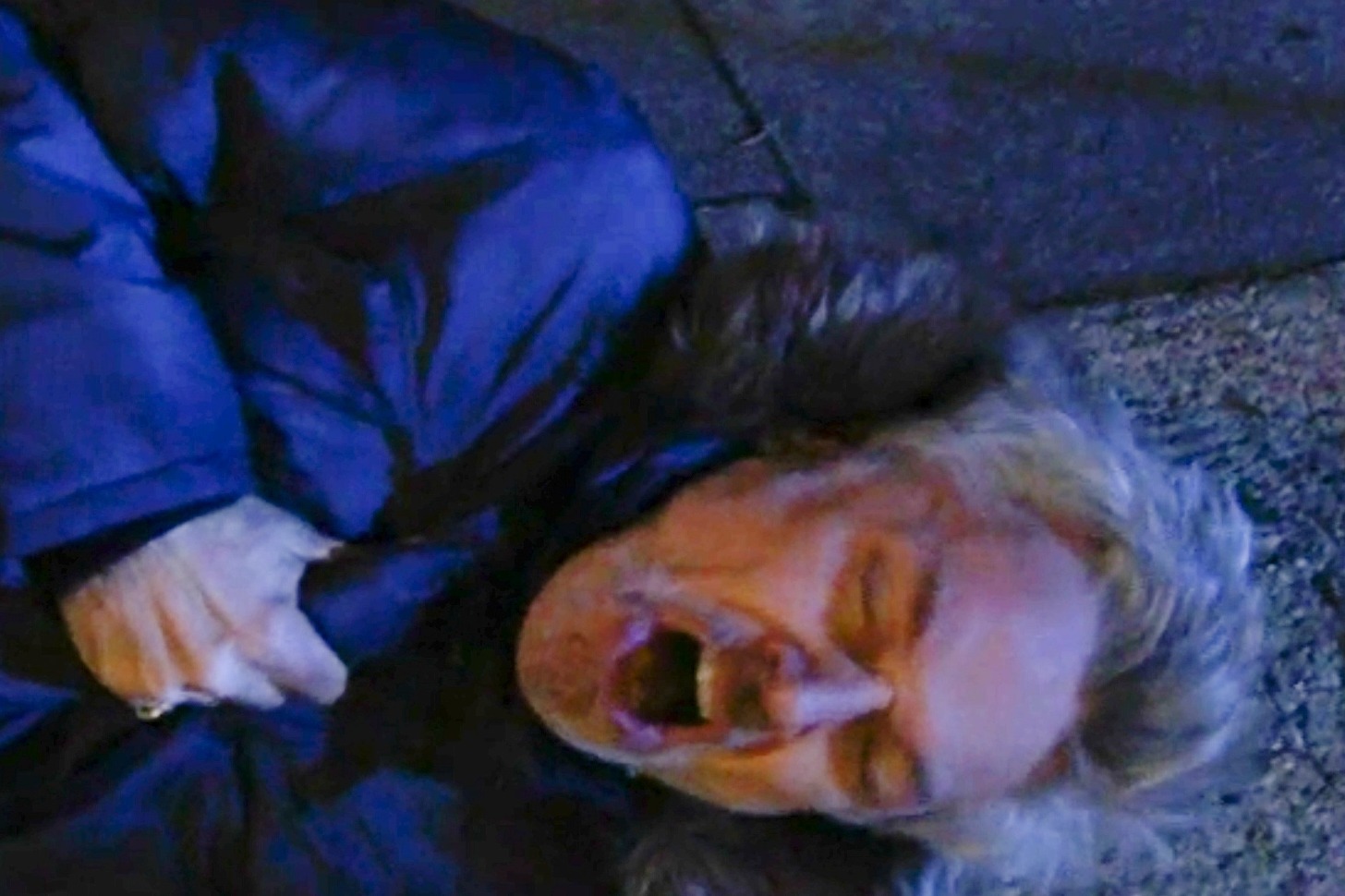 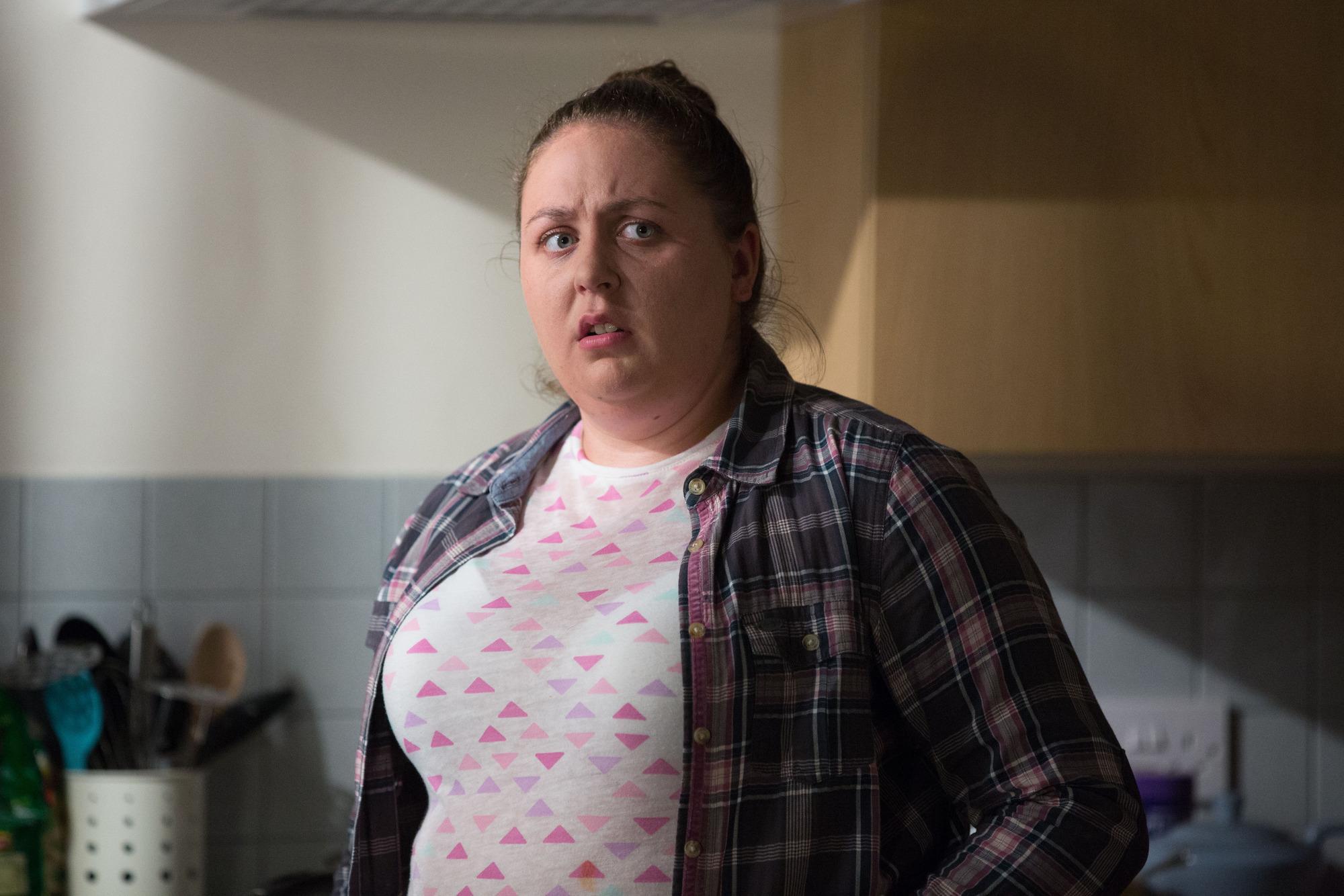 Earlier this year, it was revealed Samantha Womack – famous for playing Ronnie Mitchell in EastEnders from 2007 to 2017 – had found love with ex-Corrie actor Oliver Farnworth, who starred as Andy Carver for three years until he was killed off in 2017.

Sam secretly split from her husband of 10 years, Mark, in 2019 – although continued to live with him in their Bedfordshire farmhouse throughout lockdown, while still dating other people.

Sam and Oliver later grew close while working together in the 2019 stage adaptation of thriller The Girl On The Train.

A source told us: “Samantha’s chemistry with Oliver was clear to see on stage and they remained close after the production.

“They couldn’t be happier and have loved dating away from the public eye.

“They’ve met each other’s families and it all feels very natural. They’re totally smitten with each other.

“Plus her ex Mark is happy for her too. It’s all very grown-up and modern.”

Like Samantha, Oliver is an animal lover and helps to care for her dogs.

The source added: “The couple have been taking Samantha’s pooches on walks in the countryside.” 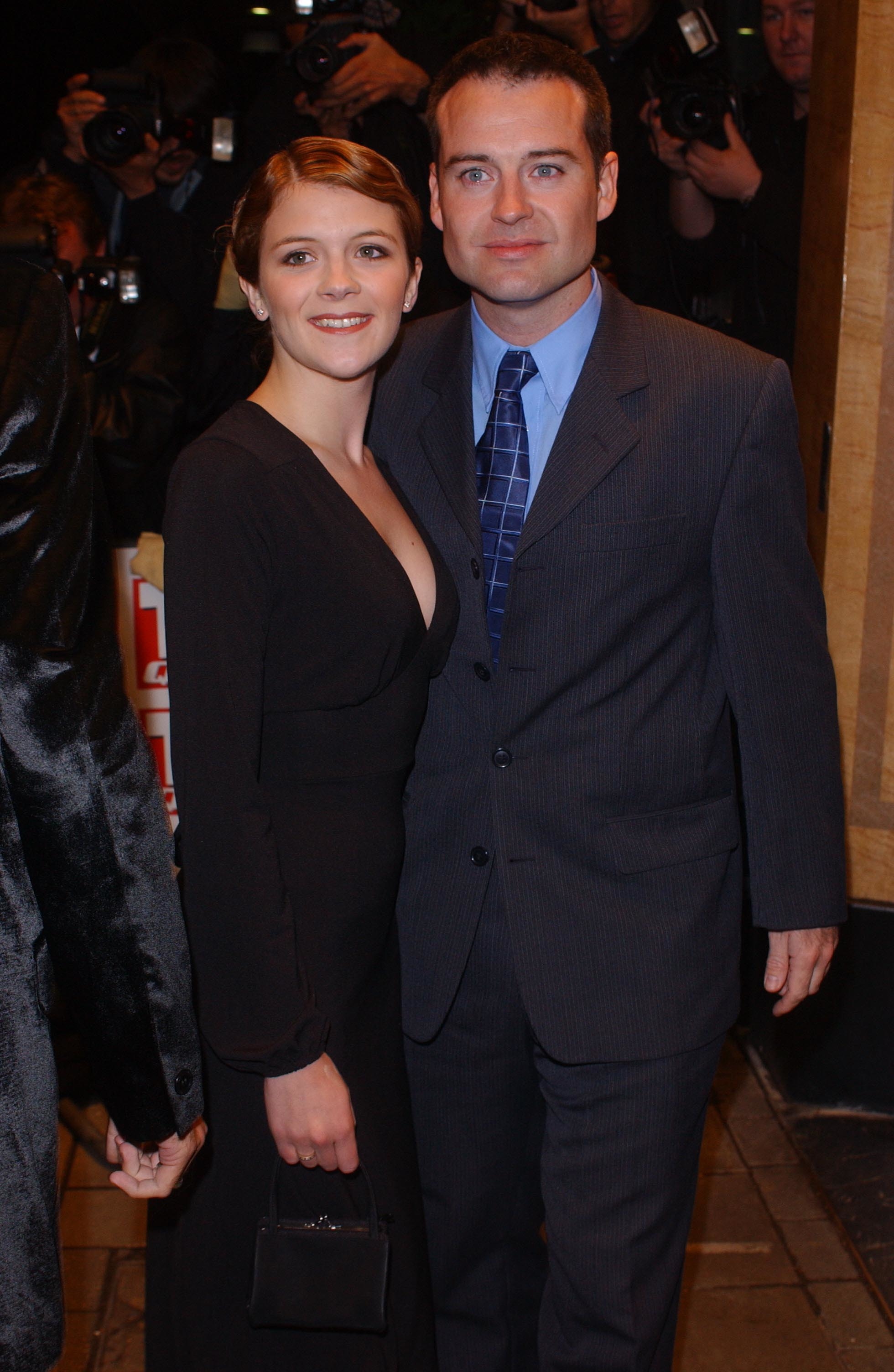 Jane Danson has grown up before our eyes, having played Leanne Battersby in Corrie on and off since 1997.

Her character’s life has been a rollercoaster – to say the least – and she’s currently in hiding with her step-son Simon, after they both got involved in a drug gang.

But, away from the cobbles, Jane is much more settled.

She has been married to fellow soap actor Robert Beck since 2005, and they have two children, Harry, 14, and Sam, 11, together.

Robert joined Hollyoaks this year as bad boy Fergus Collins before being killed off by Maxine Minniver – and also had an on-screen relationship with Denise Welch’s character Trish.

But that’s by no means the first time he’s appeared in a soap.

In fact, Jane and Robert met at the first ever British Soap Awards in 1999 – when he was there with Emmerdale, in which he played Gavin Ferris.

Robert is also known for appearing as Peter Harrison in Brookside from 1991 to 1993. 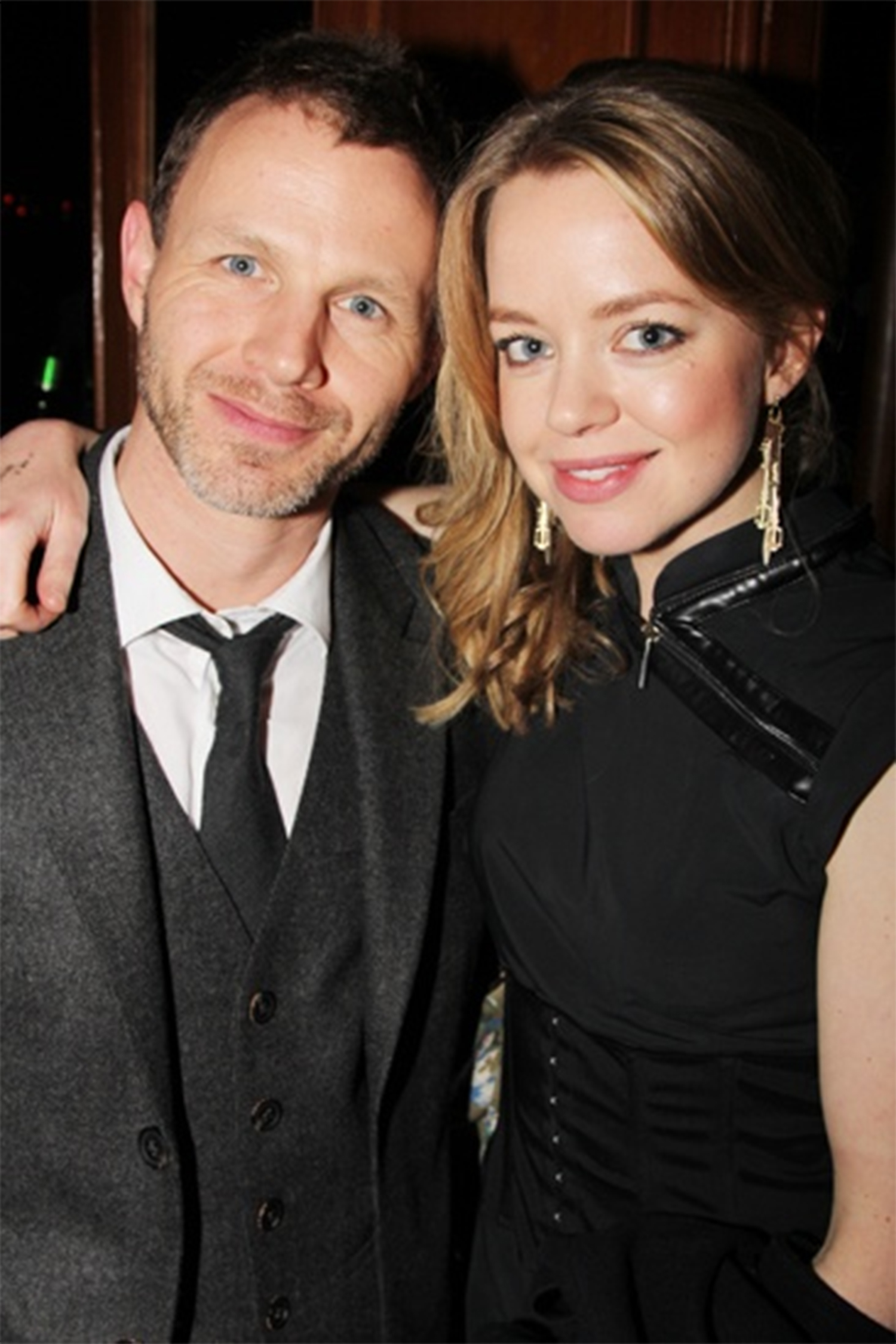 Georgia has played Toyah on and off since 1997, and met her long-time partner Mark Letheren in 2008, when they were both starring together in Casualty.

Aside from Casualty, Mark has also appeared in The Bill, Silent Witness and EastEnders, in which he was Reverend Chris Skinner for three episodes in 2014. 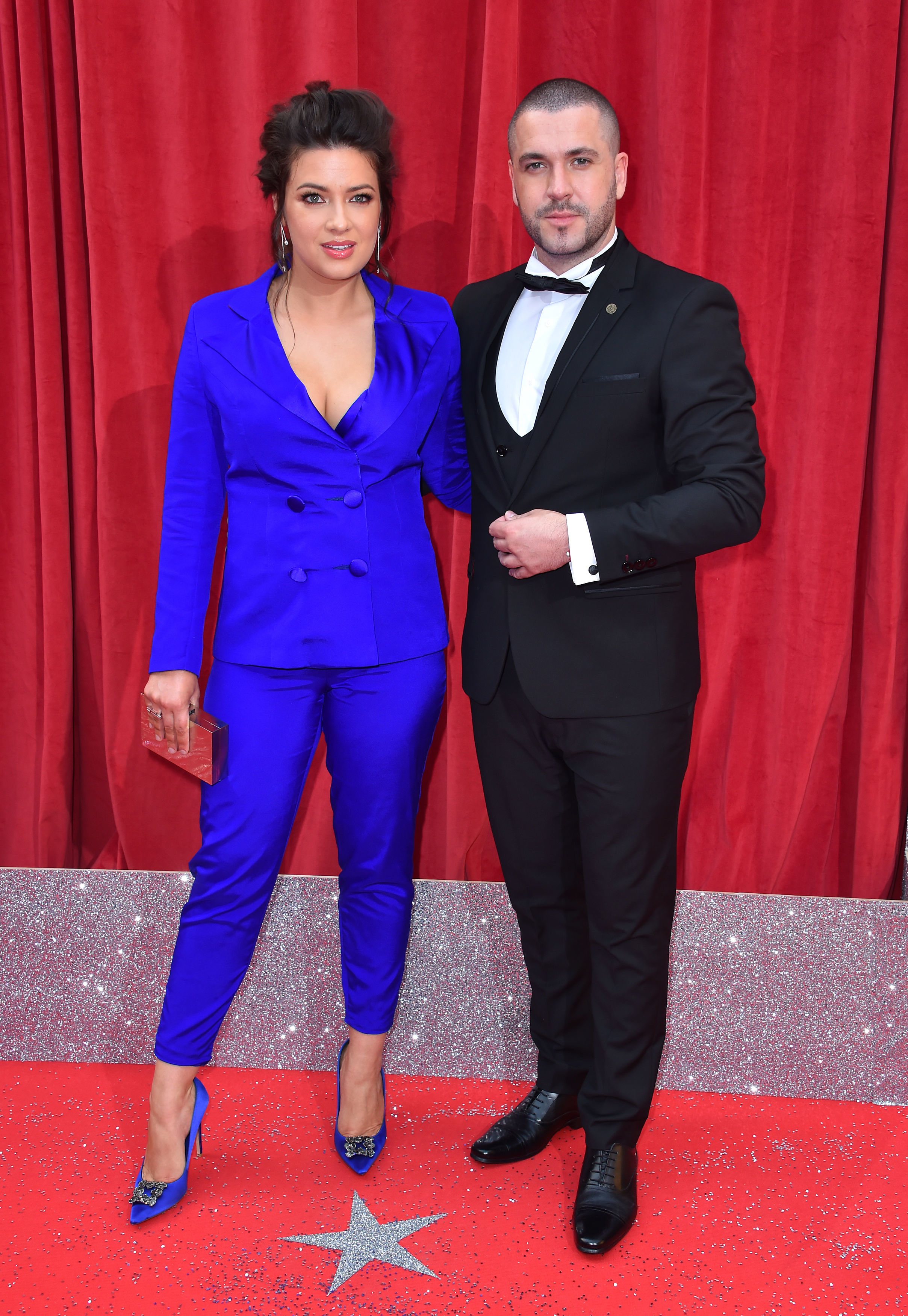 Sophie Austin is most well-known for playing the Gloved Hand Killer Lindsey Butterfield in Hollyoaks from 2013 to 2016, while Shayne Ward played Aidan Connor in Corrie from 2015 to 2018 – and, of course, won the X Factor in 2005.

The pair had a whirlwind relationship, getting together in 2017, and Sophie fell pregnant with their now-three-year-old daughter Willow that same year.

Despite having also got engaged in 2017, Sophie and Shayne have said they’re in “no rush” to get married, and had to postpone their wedding due to the coronavirus pandemic.

Speaking on ITV’s Lorraine last year, Shayne said: "Everything can wait, there is no rush and we can definitely do this next year, but we're together for life and that is the main thing, we're together regardless."

The couple also transformed their bodies last year after taking up intense workouts and cooking from scratch.

He explained: "Sophie is doing it with me. She cooks fresh food every single day, I've lost over three and a half, she's lost three stone."

It seems soapland is the place to be if you want to find a partner!