Snowpiercer season 3: Everything we know so far as 2022 release finally confirmed 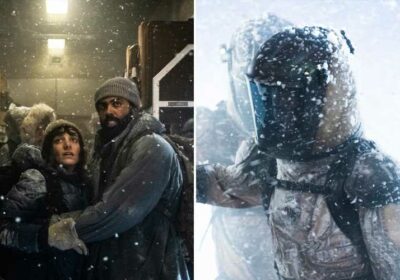 SNOWPIERCER'S eagerly anticipated third season will air early next year, with the fourth already confirmed for the future.

Alongside the returning main cast, Archie Panjabi is onboard the dystopian thriller as newcomer Asha, while Mike O'Malley and Chelsea Harris have been promoted to series regulars as Roche and Sykes. 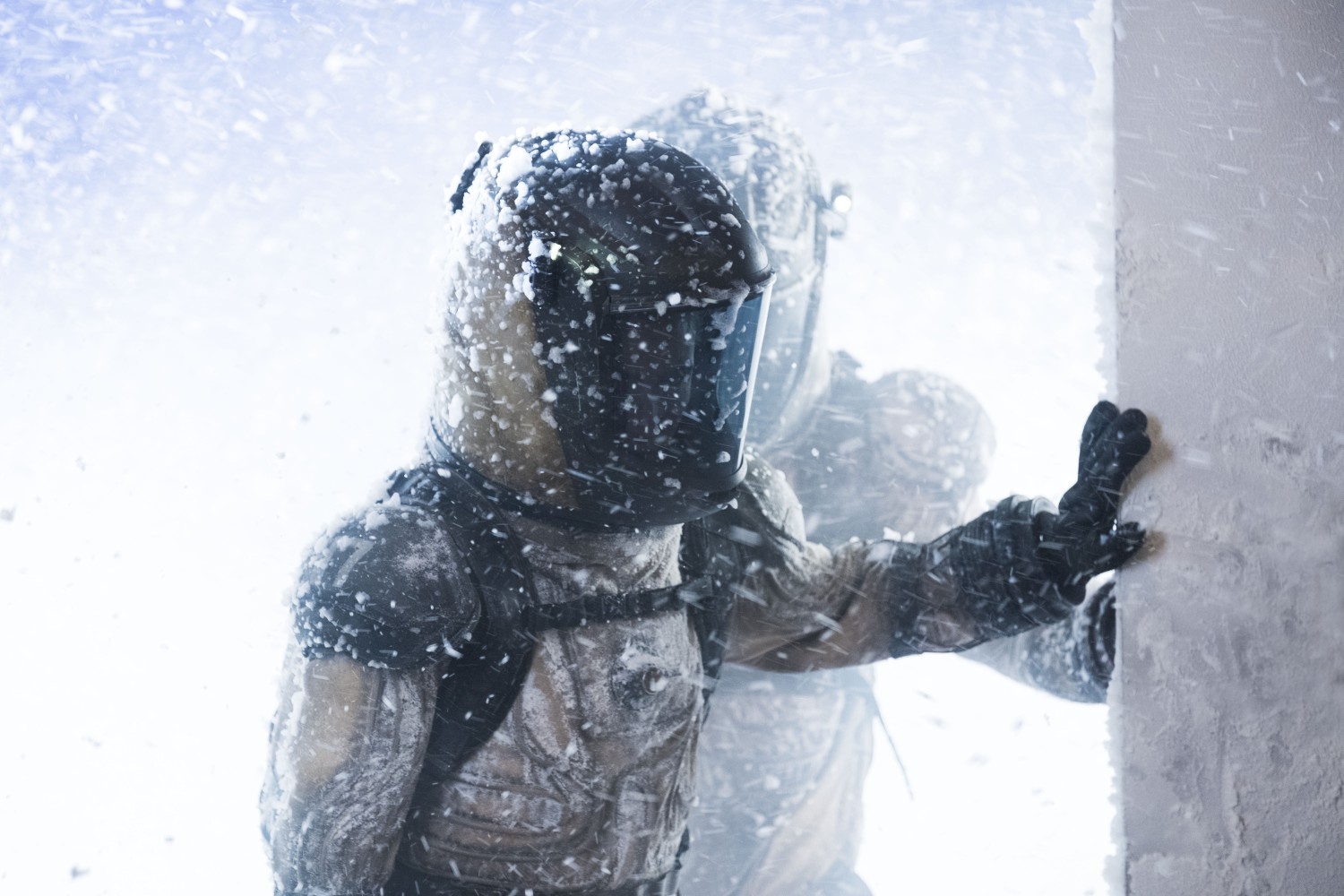 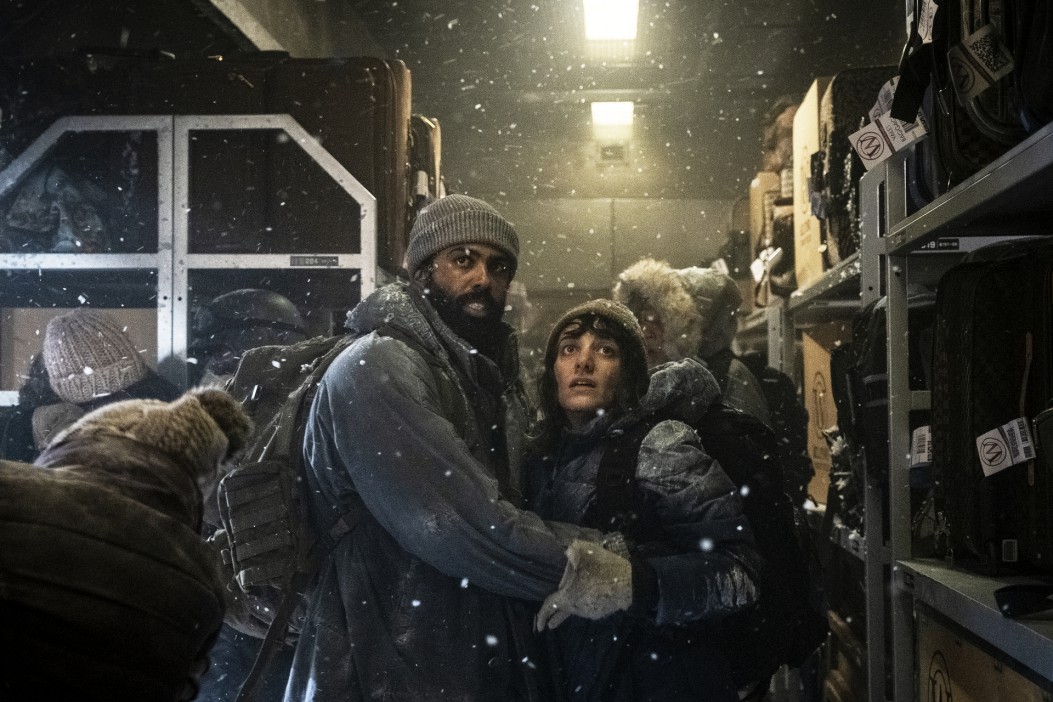 Snowpiercer season 3 release date: When can we expect it to be back?

Snowpiercer was renewed for a third season – even way before the second season started airing.

Something similar also happened last season, showing just how much faith TNT has in its show and in the fans who keep it running.

So far, the show has had a pretty quick turnaround, with less than a full year between seasons as the first series released in May 2020 and the second made it to screens in January 2021.

No official release date exists for the third instalment as of yet.

The fate of Melanie Cavill – played by Jennifer Connelly – is still uncertain, but her return for season 3 is not.

In the second season’s finale, when Layton and Alex arrive at the research station, they find Melanie is gone.

We are led to presume that she is dead, though any TVfan will know that no character is ever dead until there is a body. Make of that what you will.

Snowpiercer season 3 story: What will happen next?

The second season ended on a nail-biting cliffhanger after Layton and Alex stole a ten-car pirate train alongside Bennett, Till, Josie, a captive Miss Audrey and Sykes.

Ruth, meanwhile, is still on the main train with Wilford, who knows about her betrayal – a still-pregnant Zarah is also present.

While Melanie is still missing or dead, her research proved to be fruitful, as she found proof that the world is actually warming up and might become habitable again sooner than expected.

Snowpiercer season 3 trailer: When will it be released?

For season 2, TNT and Netflix shared the trailer two weeks before the season premiere.

A shorter teaser was also shared at New York Comic Co – a whole three months ahead of the new season’s release.

We'd expect something similar for Snowpiercer season 3 that could be expected towards the end of 2021.

How many seasons of Snowpiercer will there be?

Season 4 is officially going ahead, but that's unlikely to be the end of the story.

Writers behind the series recently told Deadline that they show could go on.

Ultimately, though, the future renewal of the show comes down to interest from both TNT and Netflix. 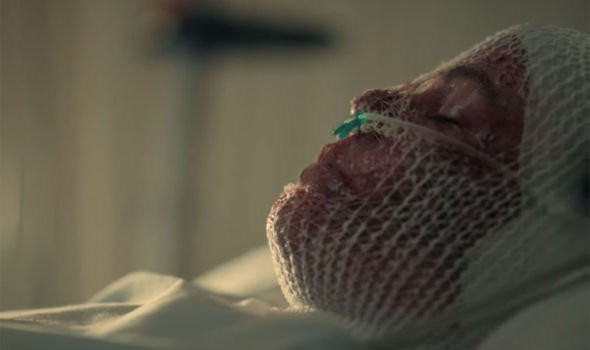 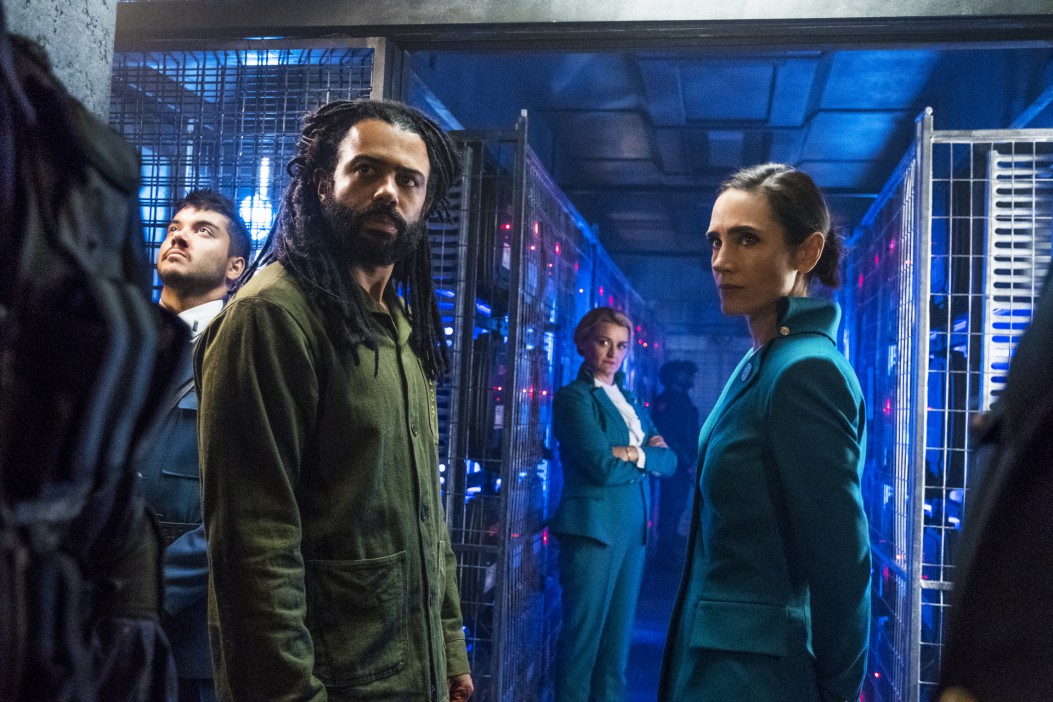