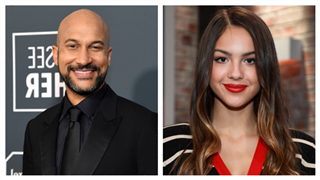 Saturday Night Live is going all out for the last two episodes of season 46. The sketch comedy show revealed on Twitter Monday that their final guests of the season will be actor and comedian Keegan-Michael Key with musical guest Olivia Rodrigo on May 15, and The Queen’s Gambit star, Anya-Taylor Joy, and rapper, Lil Nas X, closing out the season on May 22.

“Your final guests of Season 46!,” the show’s official Twitter account wrote alongside a photo of the post-it note schedule.

Your final guests of Season 46! pic.twitter.com/f5Mu3urQSO

Rodrigo was the subject of a viral sketch back in February when Bridgerton star, Regé-Jean Page hosted the show. Page played a guy hanging out with a bunch of his pals at a bar, who puts Rodrigo’s hit single, “Drivers License,” on the jukebox, much to the surprise of a few of his gruff friends. Slowly, each of the men in the bar begin to admit their appreciation for the catchy, emotional tune.

As hard as they try to deny their true feelings, none of the bar goers can maintain their facade when the bridge hits, and they finally give in, singing together, arms around each other’s shoulders as the song blasts over the bar speakers.

Rodrigo was left reeling by the sketch, saying being made fun of by the NBC comedy show is “the biggest compliment in the whole world,” during a March interview with with RADIO.COM.

“I was absolutely floored. I was screaming,” she said of seeing the sketch for the first time. “I think being made fun of and parodied on SNL is the biggest compliment in the whole world, so that was so surreal.”

Rodrigo added that she’d been warned that SNL mention her chart-topping song, but she didn’t understand the extent of it.

“Never in my wildest dreams did I think that they were going to do a ‘Driver’s License’ sketch where they played the entirety of ‘Driver’s License,'” she said. “And Pete Davidson, who is my biggest celebrity crush, was singing it and comparing me to Taylor Swift, who is my idol. It was just insane. It was on my 18th birthday too, so it was just a crazy day.”

While it’s not yet known if Rodrigo will be in any sketches aside from her musical performances, the viral moment will likely be mentioned on the May 15 episode of the show. 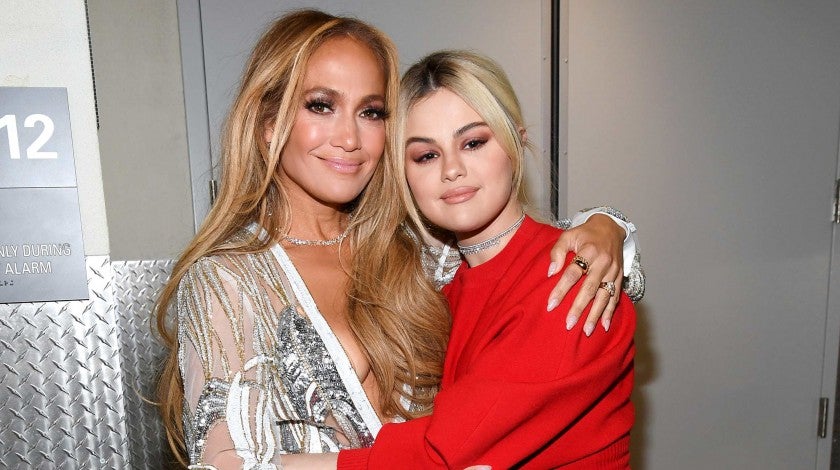