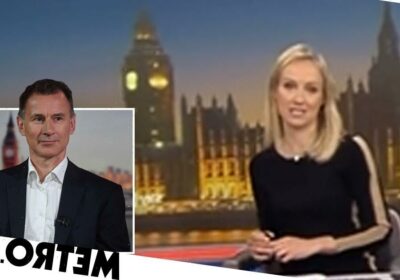 However, to exacerbate the situation even further, the broadcaster didn’t even realise her botch in the moment, continuing to speak to the camera after making the gaffe.

On the day that a no confidence vote over Boris Johnson took place in Parliament – with the Prime Minister surviving the ballot by 211-148 – Sky News’ Sophy Ridge spoke to Conservative MPs who said they would vote against the Tory leader.

Former foreign secretary Mr Hunt spoke out against Mr Johnson earlier this week, saying: ‘Having been trusted with power, Conservative MPs know in our hearts we are not giving the British people the leadership they deserve.

‘We are not offering the integrity, competence and vision necessary to unleash the enormous potential of our country.’ 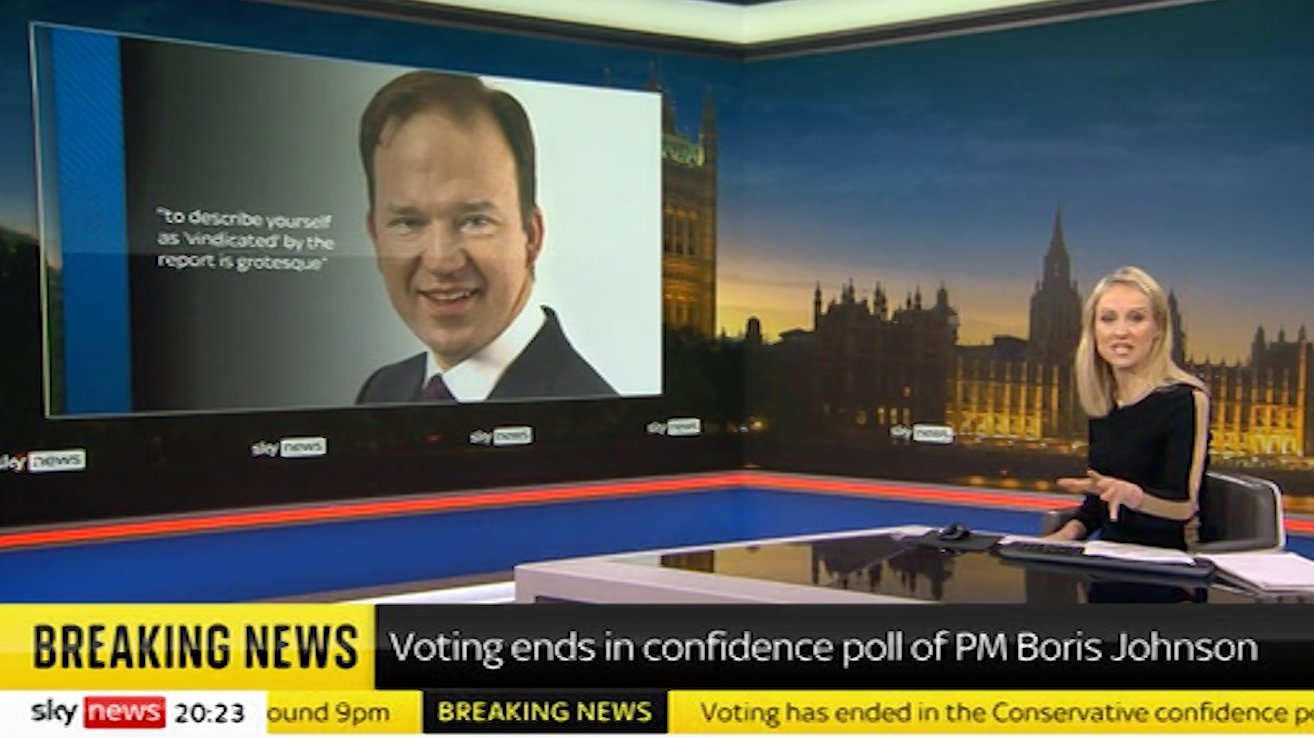 Despite her mispronunciation, the presenter continued without missing a beat, stating: ‘Jesse Norman because he’s worked with Boris Johnson for quite a long time.’

Several people watching immediately noticed the error, with one person tweeting in response to the clip: ‘My god this is absolutely delicious.’

Someone else remarked on the fact that the slip-up has been made by other individuals in the past, writing: ‘At this point @Jeremy_Hunt should just give up and pay for the name change. It would be a lot easier for everybody concerned.’

Another person wrote: ‘I love the way she said it as well,’ as some people commented on Ms Ridge’s delivery, placing emphasis on the name before carrying on speaking to camera.

‘People calling him Jeremy C**t will never not be funny,’ someone else said.

In 2019, presenter Victoria Derbyshire joined the long list of people who have mistakenly pronounced Mr Hunt’s surname with a C, saying live on-air: ‘You say the man you are backing, Jeremy C**t… I’m so sorry, Jeremy Hunt.’

She then added: ‘I’ve never said that before in my life. It’s normally men who say that so I really, really want to apologise.’

Mr Hunt has addressed the regular slip-ups in the past, once saying: ‘Anyone who knows what my last name rhymes with will know I’ve been called a whole lot worse on the Today programme…’