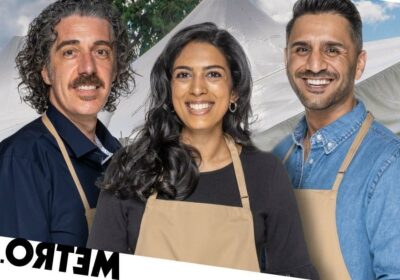 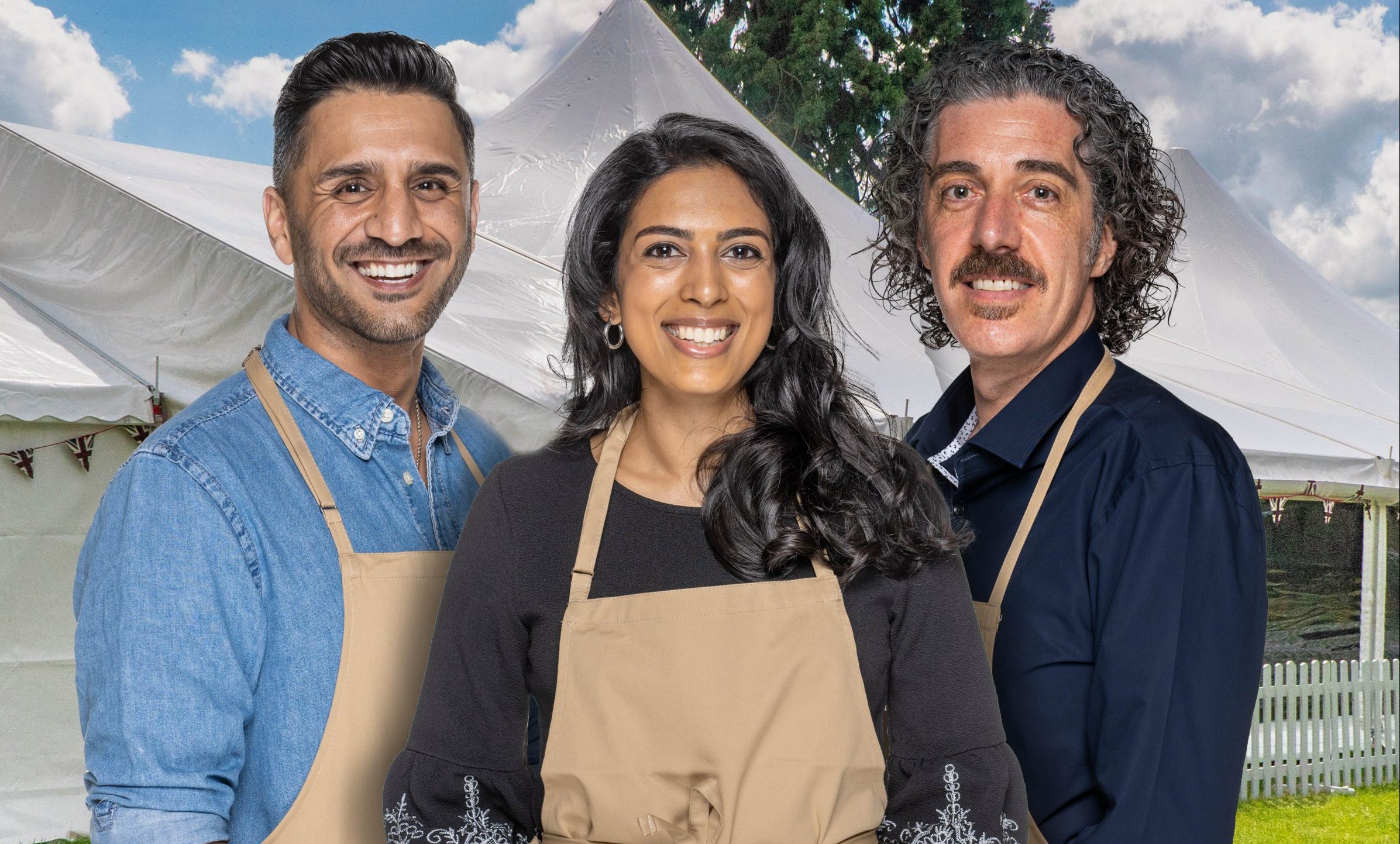 The Great British Bake Off series 12 wraps up tonight, when another home baker will be crowned winner after 10 gruelling weeks in the tent.

But after that happens, what show are you going to feast on teacakes and iced buns to?

Luckily, there’s plenty of baking based series on streaming services that can fulfil your cravings.

If your favourite part of Bake Off is cakes that are supposed to look like Freddie Mercury but actually look like the man on the Pringles tube, then Netflix series Nailed It! is right up your street.

Nicole Byer hosts this Emmy nominated series where amateur bakers attempt to recreate complicated cakes and desserts, but very often look like they dropped them on the floor.

Those who manage to get their confectionary closest to the real thing win a $10,000 prize, but let’s face it, we’re just here for the fails.

Nailed It! seasons 1 to 6 are available to stream on Netflix.

Australian pâtissier Adriano Zumbo judges bakers on their skills in the kitchen in this competition series.

In the first round, the bakers must create a stunning dessert based on a theme, while the second round sees the weakest of the first round being tested with original Zumbo creations.

While GBBO may feature more cakes and bread, expect a whole lot of mousses, panna cottas and fantastical flavours on this show.

Zumbo’s Just Desserts season 2 is available to stream on Netflix.

Not to be confused with Channel 4’s cult queer drama, Sugar Rush is a baking competition that pits professional bakers against each other in teams of two.

Whereas the amateur bakers on Bake Off are getting even better, the stakes are even higher for the Sugar Rush bakers considering it is their day job.

The teams go head to head making cupcakes, confectionary and cakes against the clock to win a cash prize.

Sugar Rush seasons 1 to 3, plus two Christmas specials, are available to stream on Netflix.

Have you ever seen a showstopper on Bake Off and thought ‘cool, but would be better if you could drive it?’ Welcome to Baking Impossible, the American (obviously) show that pairs a baker and an engineer to make… well, whatever the hell they want, really.

Technically the stuff they make is edible, but the whole point is that their cakes could double for a competitor on Robot Wars.

While you might thing a floating pastry boat is quite cool, the creations are stress-tested by judges, before the winners are crowned and given a cash prize worth $100,000.

Baking Impossible season 1 is available to stream on Netflix.

If Heston Blumenthal is involved, you know things are going to be a bit mad.

Crazy Delicious challenges three cooks to impress the ‘food gods’ by foraging through an entorely edible fantasy garden and creating something magical.

However, if you haven’t got much of a sweet tooth, there’s plenty of savoury goodness on the menu on this show too.

Crazy Delicious series 1 is available to stream on All4 and Netflix.

Bake Off: The Professionals

Bake Off’s fancier sister show will have you wincing at fails and marvelling at how anybody ever becomes a pro baker, as teams from across the UK attempt to impress judges Benoit Blin and Cherish Finden with their immaculate work.

Expect towers made from sugar, forests carved from chocolate and desserts you can not pronounce as bakers from the finest hotels, restaurants and bakeries battle to be crowned champions.

Bake Off: The Professionals series 1-4 are available to stream on All4.