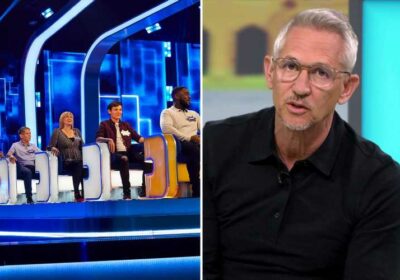 The Match of the Day host landed himself a presenting job on rival channel ITV – and it’s not his usual gig. 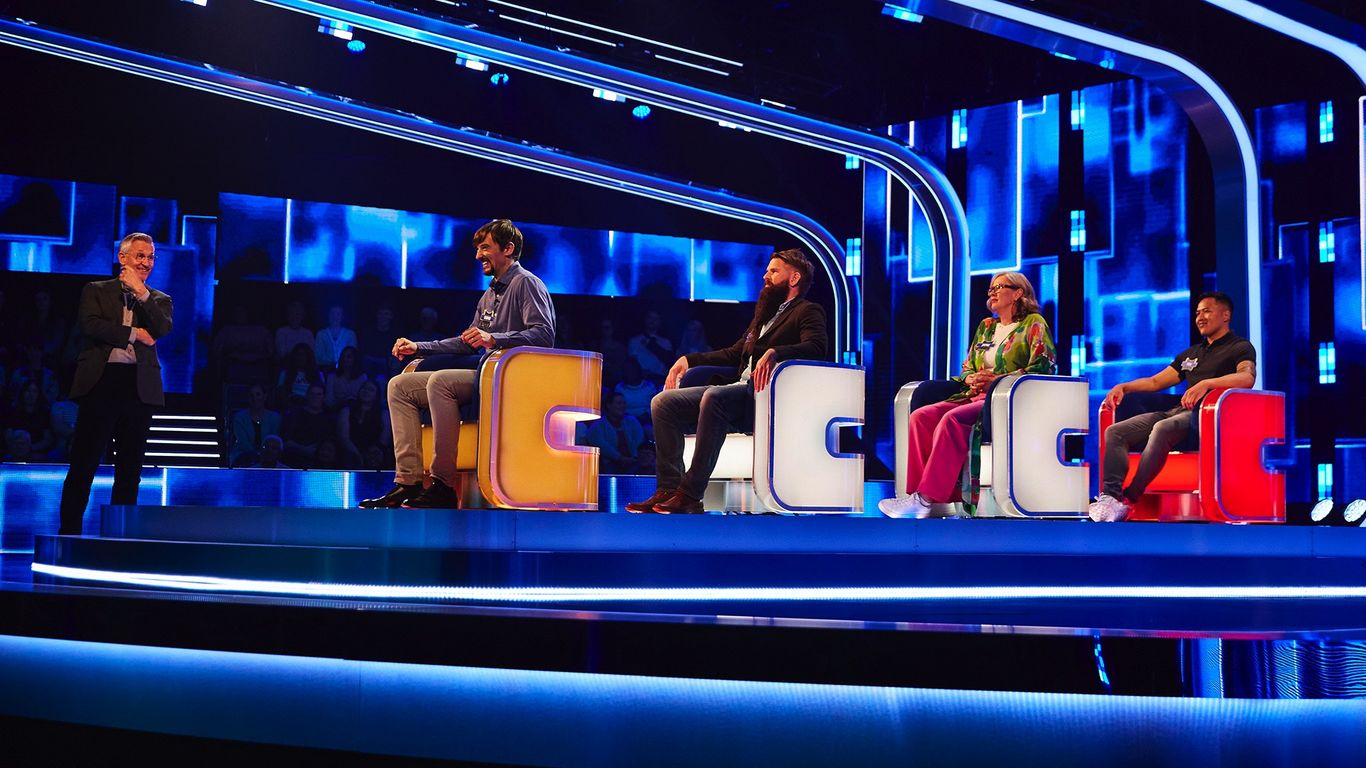 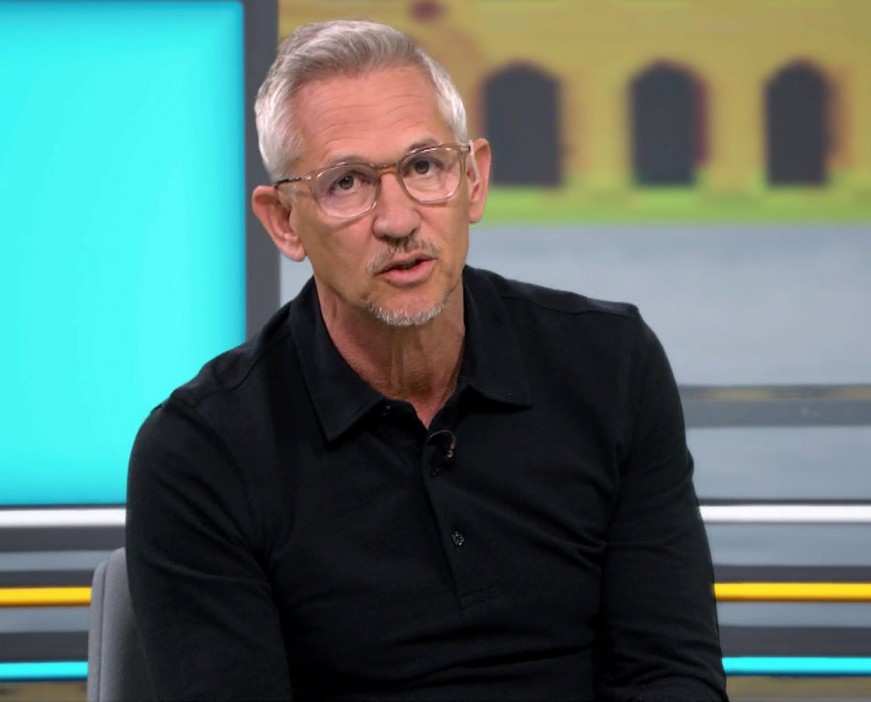 Instead of discussing the day’s football action with Alan Shearer and co, the England legend was on our screen on Sunday night to present his new primetime show, Sitting on a Fortune.

The format sees players attempt to stay in the money chair for a chance to win a massive jackpot.

There are no lifelines, safety nets or chances to walk away meaning contestants must risk everything on getting the right answer in the hope of taking home the big prize.

The pulse-quickening general knowledge quiz features six players all trying to be in the right place at the right time to take away a potentially life-changing amount of money.

However, viewers of the show last night were quick to comment on its "unfair" format, adding that it takes "zero skill” to play.

Taking to Twitter, one fan commented: “Sitting on a Fortune is a show that requires zero skill to play.

“The questions are seriously too easy – ITV have finally reached rock bottom with this one.”

Echoing their comments, another disgruntled viewer penned: “This Sitting on a Fortune game show is absolutely terrible,” while another simply said: “This ITV quiz show is for people who are as thick as mince.”

Noting Linekar’s unblemished record as a professional footballer, another viewer fumed: “Just sitting here watching Sitting on a Fortune and, for the first time in his career, Gary Linekar needs to get sent off.”

Gary’s most recent venture as the new frontman for the new gameshow began on Sunday, 7 November.

Despite his ginormous net worth, viewers have poked fun at his new presenting role.

One social media user said: “Poor Lineker, having to take on another job after having his BBC salary cut. He must be, wait for it, sitting on a fortune.”

Sitting on a Fortune airs on ITV every Sunday at 7pm. 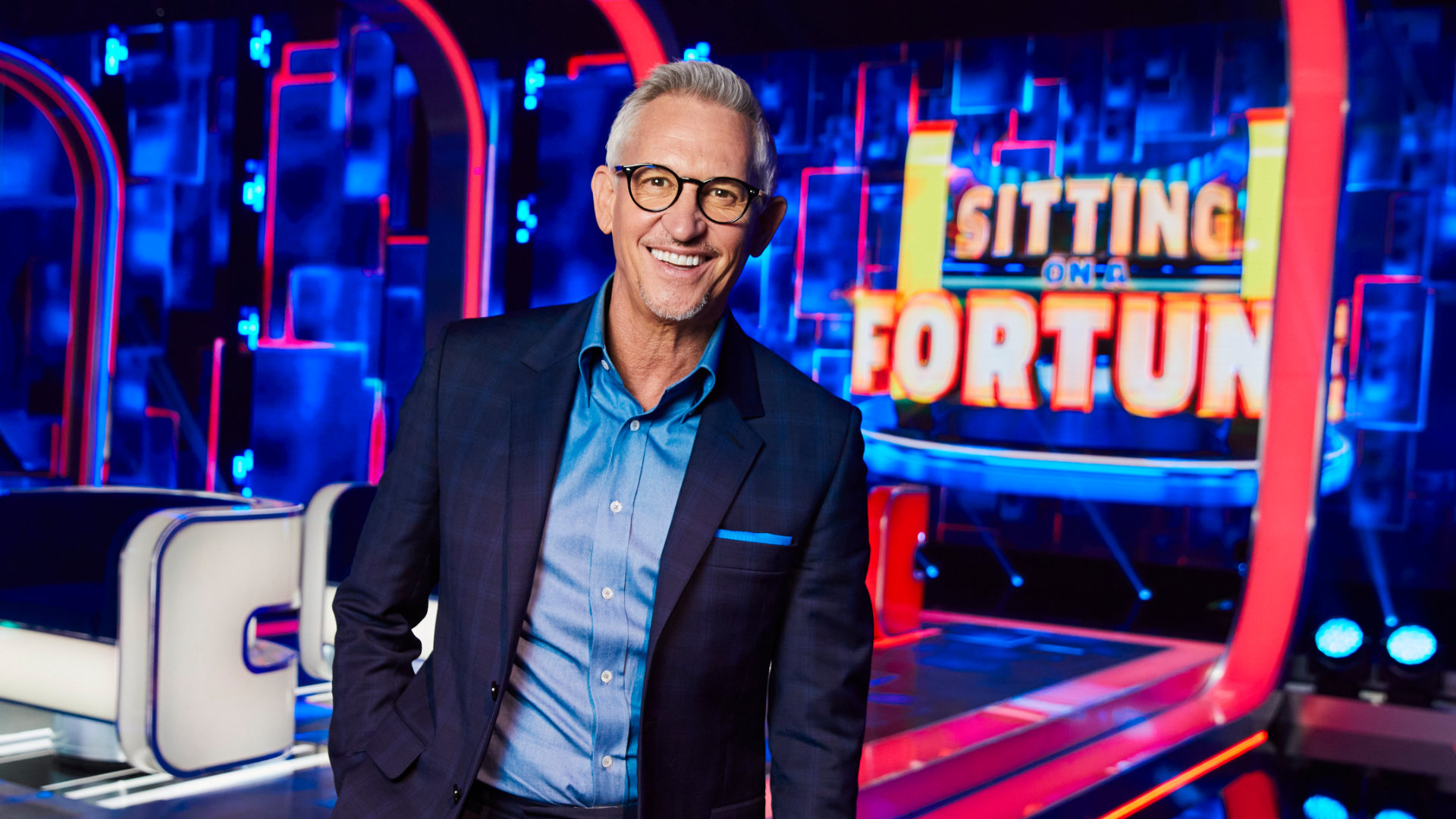