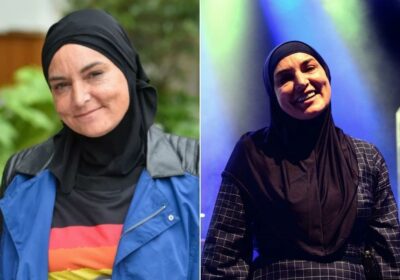 SINEAD O'Connor has revealed that she was thrown out of three schools in nine months because she kept getting caught stealing before being sent to a reformatory.

In extracts from her new book, the singer described how she used to break free of the nuns to busk in Dublin and was inspired to start a career in music after the Fureys performed at her school. 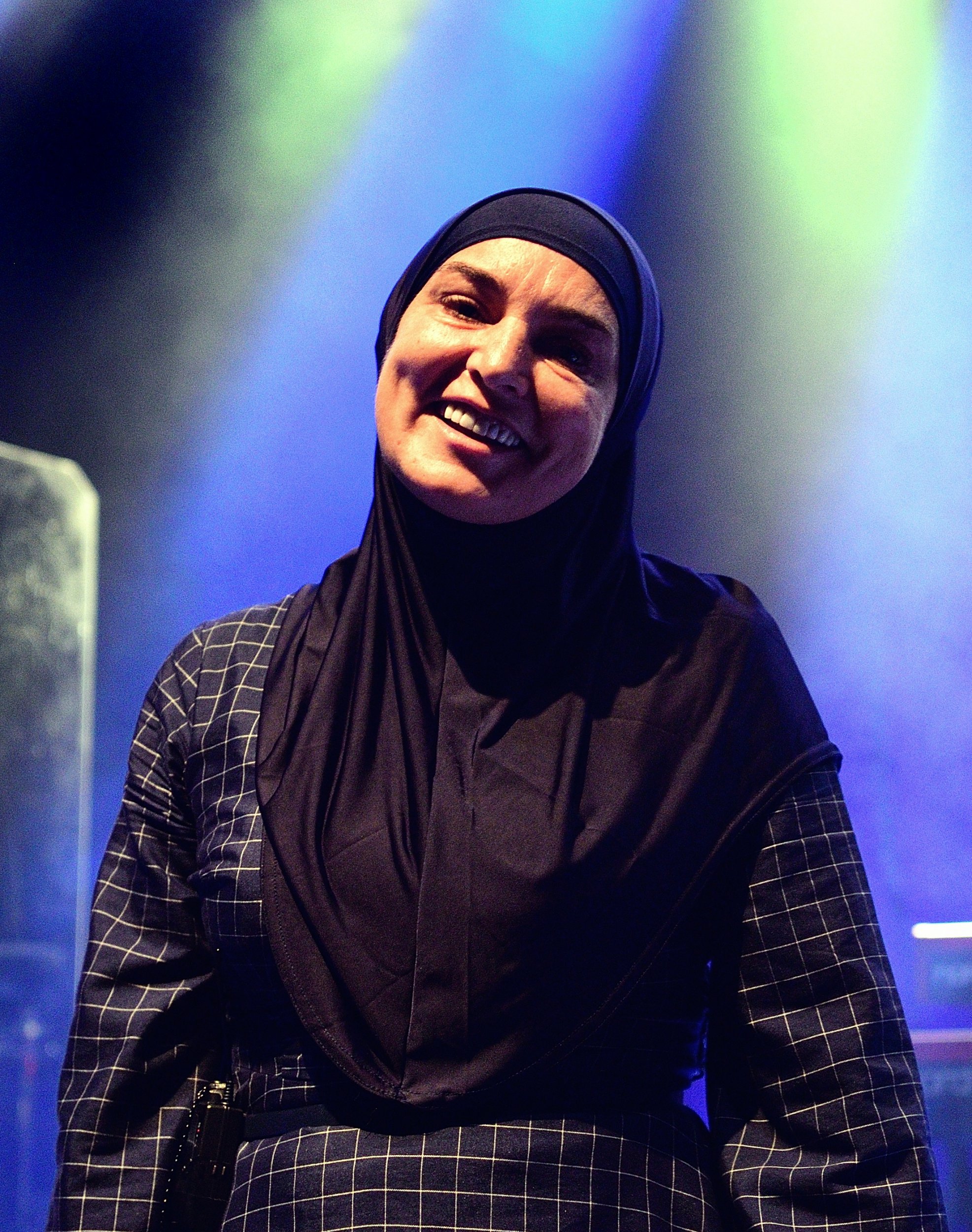 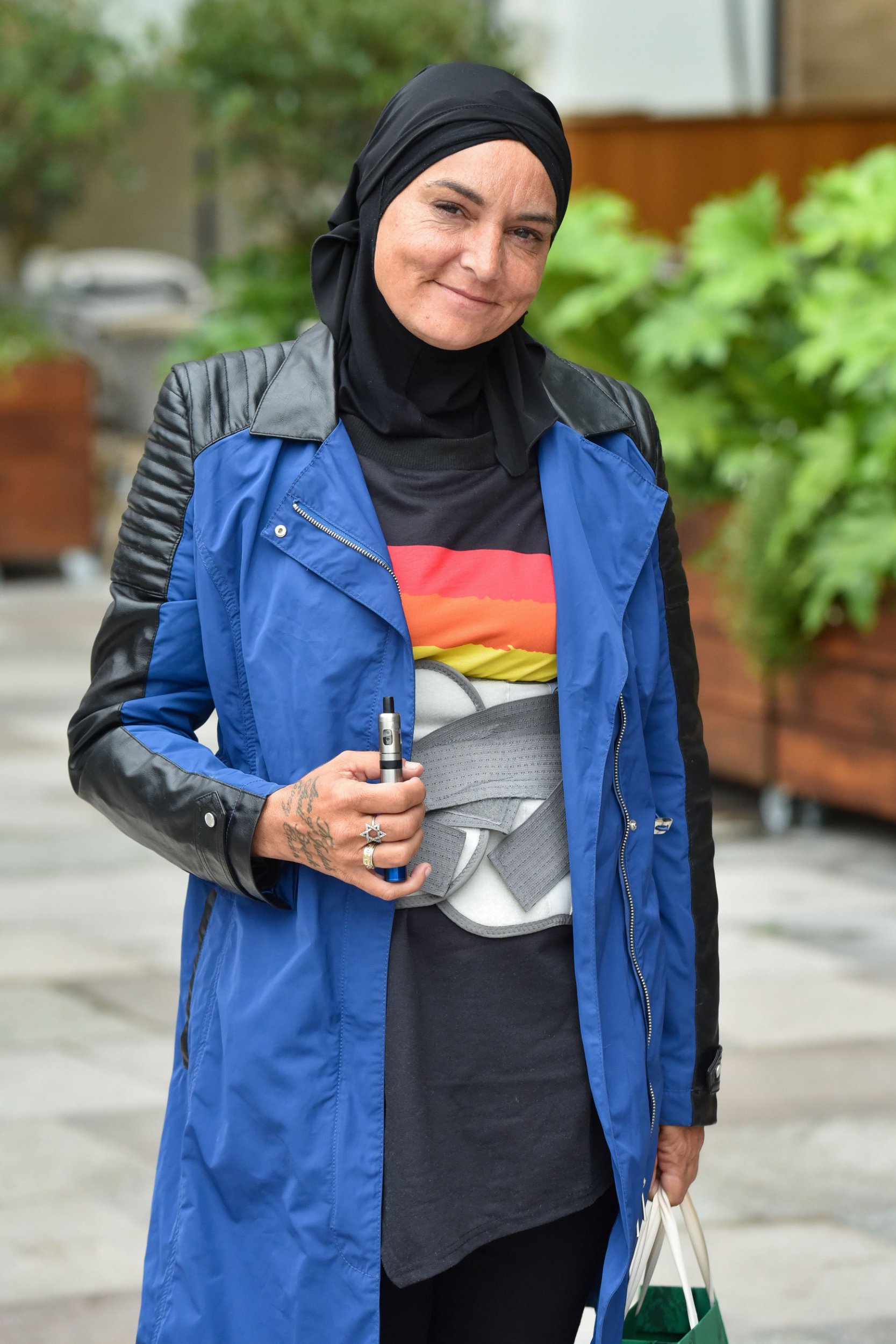 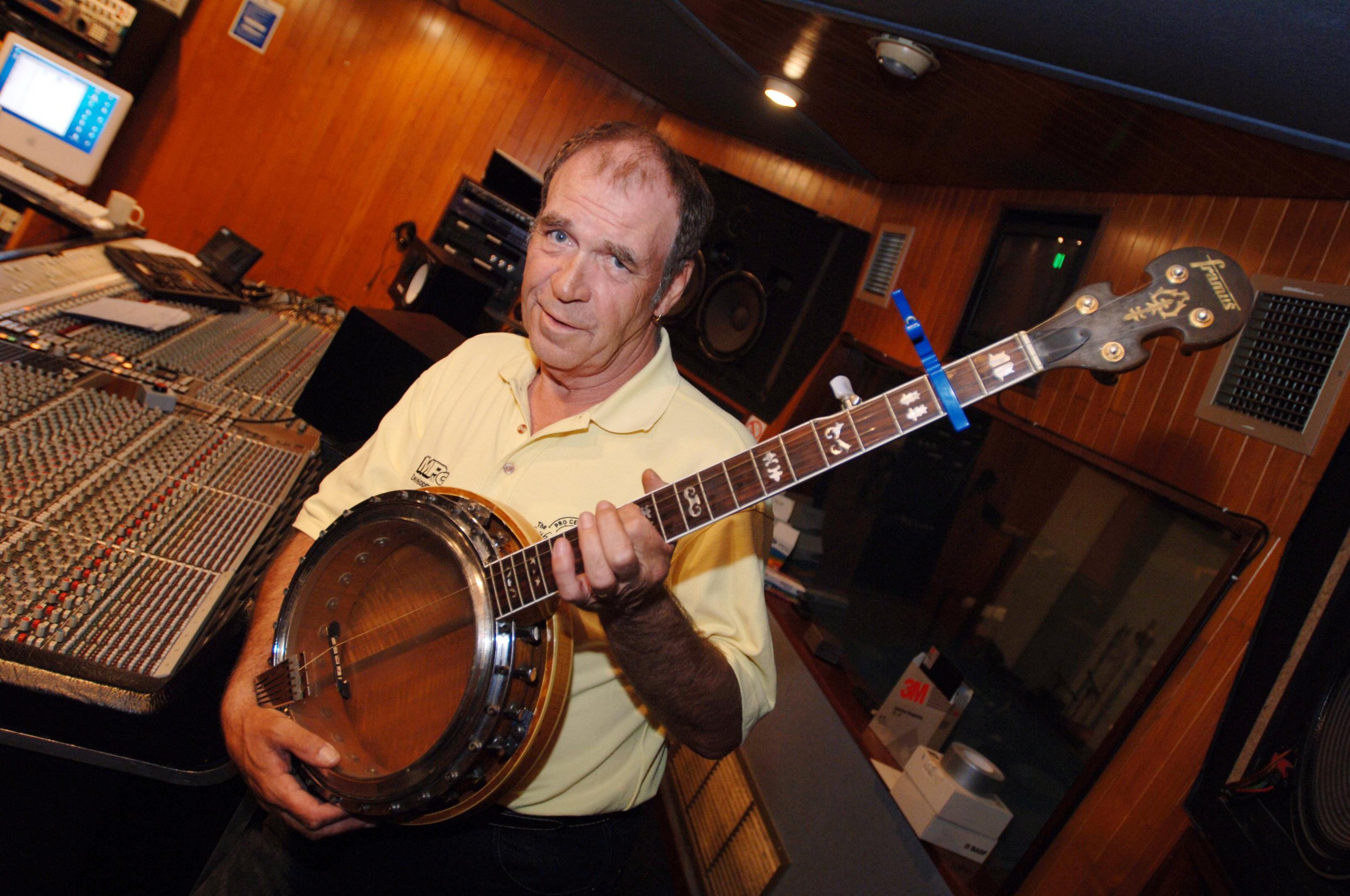 She said that now-pal Finbar Furey doesn't remember meeting her back then, but he had a profound influence on her life.

In an extract from her memoir Rememberings published in the Irish Times, she said: "I’ve actually been thrown out of, like, three schools in the past nine months.

"And I still keep getting caught stealing. If a thing ain’t nailed down, I’m stealing it. I don’t even know why."

She described stealing outfits for her friends because she was a fast sprinter, she would just put the clothes on in the shops and run.

O'Connor also told of being sent to An Grianán, a reformatory she described as a "grey place where loads of nuns live".

She was given her own cubicle at the school and got to know the other girls sent there because believed their families "don’t want them".

Throughout her stay at the reformatory, she successfully escaped several times and loved to busk with her guitar in Dublin.

She also entered several talent shows in hotels, where said she would always win a fiver for singing Don't Cry for Me Argentina.

Sinead described being inspired by Finbar Furey when he played a gig at the reformatory's little concert hall. She was truck by a tune called The Lonesome Boatman which he wrote when he was twelve.

She said: "I waited behind when the audience left and the band was packing up. Walked up to Finbar and told him he’d made me want to be a musician.

She said that to this day if she so much as sees his name on a dressing room door it makes her cry because she believes his music and songs are so beautiful.

O'Connor also described one of the girls at the school getting pregnant and doting on her newborn son.

She said it was a "shock" when the baby was taken from her and all the mother did was cry her heart out all day.

Sinead also recalled rumours in the school about a load of graves marked "Magdalene" covered up by weeds and she couldn't understand at the time how they could all have the same name.

O'Connor said: "Someone told me that in Ireland, you can’t keep your baby if you are under 18 and not married."