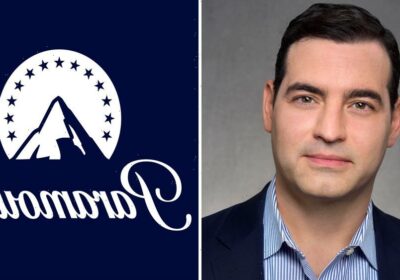 In his Premium Group role, Crotty will work on aligning the divisions to maximize subscriber and revenue growth.

In his expanded role at Showtime Networks, Crotty, who most recently served as EVP and CFO of Showtime Networks and BET Networks, will oversee finance, distribution, sales, network operations, and business development, as well as the Showtime streaming service product group. Additionally, Crotty will have oversight of future strategies and new business ventures. He reports to David Nevins, Chairman and CEO, Paramount Premium Group and Chief Creative Officer, Paramount+ Scripted Series and Naveen Chopra, CFO, ViacomCBS.

Crotty returned to the company in March 2020, having previously served as SVP, Affiliate Revenue and Business Operations of Showtime Networks. Prior to his return to Showtime, Crotty served as Chief Financial Officer and Head of Operations of The Players’ Tribune. He also held roles at Arthur Andersen LLP and at Altria Group, Inc.

Crotty continues to be an executive champion of Somos, Paramount’s Employee Resource Group focused on the Latinx and Hispanic experience, as well as a co-chair of the finance diversity working group.