Should Fantasy Island Be Crowded? Has Ted Lasso Started a Tradition? Was Titans Nudity Shameless? And More Qs 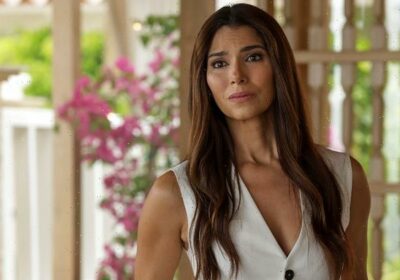 We’ve got questions, and you’ve (maybe) got answers! With another week of TV gone by, we’re lobbing queries left and right about dozens of shows including Stargirl, Fantasy Island, Titans, Gossip Girl and Ted Lasso!

1 | How was Hit & Run‘s Tali able to reach Segev in the finale, given all the burner phones dude blew through over nine episodes?

2 | As lovely as Anders’ funeral was on Dynasty, wasn’t “Forever Young” kind of an odd song choice? And while everyone is worried about how Kirby will react, do you think any of them bothered to tell Steven? 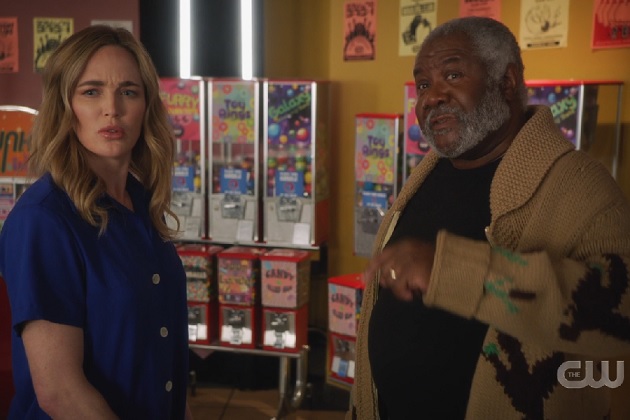 3 | At what point during Sunday’s Legends of Tomorrow did you realize that the “sweet man” running the bowling alley was played by Alvin Sanders aka Riverdale‘s equally sweet Pop Tate?

4 | Why didn’t Power Book III‘s Marvin sneak up on Nique’s gang instead of ramming his car into their getaway van? And if he was going to do that, why not aim for the tires or the driver?

5 | Were you surprised/maybe gobsmacked to hear Fox News’ Tucker Carlson stand by CNN rival Chris Cuomo‘s counseling of brother/New York governor Andrew Cuomo, by noting that A) you can’t pick your family and B ) if your brother asks you for help, of course you give it/make him a priority?

6 | Was Blake’s proposal to The Bachelorette‘s Katie perhaps the least romantic in series history? How did you feel about Katie’s aunt’s brutal honesty toward Blake? And how awkward was it that Tayshia was the one helping Blake pick out an engagement ring for Katie… when he was still pursuing Tayshia less than a year ago, last season?

7 | The Republic of Sarah viewers: Because we didn’t see what the email said, are you assuming that Sarah lied about Corinne’s paternity test results? 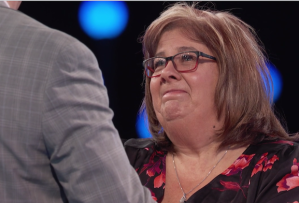 8 | Did you sense a bit more tension than usual between this week’s The Wall couple? Given that the husband’s decision to sign the contract cost them $800K?

9 | Shouldn’t Fantasy Island have been way more crowded and/or all over the news given that they’re not bothering to keep the island’s powers secret from the public? And knowing how many times they shoot a scene of TV, is it safe to say that guest star Bellamy Young spit out, off-camera, all or much of the food her character was practically inhaling? 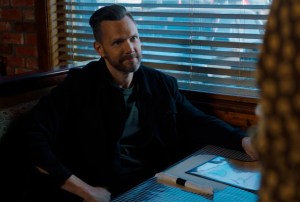 10 | Was it a bit funny to see Stargirl‘s retro Sylvester Pemberton suddenly sporting (Joel McHale’s) very modern hairstyle? Why was Artemis lugging around an ice hockey stick on the last day of school? As TVLine reader Lincoln noted, “Why is the ISA headquarters still under the school? You would think that it would have been boarded up, at the very least.” Finally, Owen Wilson’s Loki character loves jet skis, and his brother Luke Wilson’s Stargirl character loves jet skis…. Coincidence?

11 | Should we be grateful that the MTV Music Video Awards still exist? (Surely someone at MTV has pitched the MTV Ridiculousness Video Awards as a successor by now.)

12 | As exhilarating as that Dave finale performance was, did it make any sense at all that Dave and GaTa would have time to compose, record and rehearse a new song together in time to perform it at the VMAs? 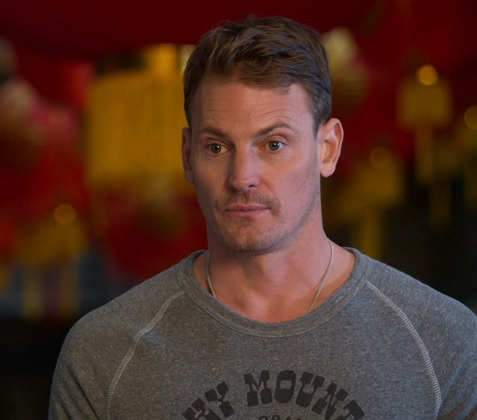 Good Trouble fans, were you also nervous about the prospect of Dennis cutting his long locks? But then found yourself digging his new look?

14 | When The Real Housewives of Beverly Hills flashed back to the women’s many disastrous game nights, how did they forget to include the time Brandi Glanville iconically accused Kim Richards of “doing crystal meth in the bathroom all night, bitch!”?

15 | Did you want to reach through your TV and hand the sickly Andy Samberg a throat lozenge during his appearance on Wednesday’s Late Night With Seth Meyers? (His temperature was 100.4º, by the way!)

16 | If you have seen/streamed The Suicide Squad…. is the announced HBO Max spinoff series focused on a character you frankly don’t need to spend more time with? Would you rather get a series about a different squad member? 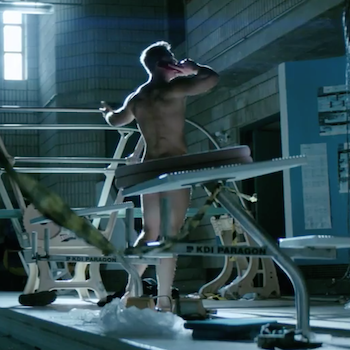 In Titans Episode 3, what exactly was the point of Red Hood ordering Hank not just to strip completely naked, but to then swim across a pool to him? Also, how did Dick (by himself!) dig a perfectly rectangle hole (with straight interior walls!) when looking to exhume Jason’s body? And if the bomb attached to Hank was counting down his heartbeats, was canoodling with Dawn in bed at all prudent?

18 | On Gossip Girl, how old is Zoya’s dad supposed to be? And is it too old to be interested in his daughter’s 24-year-old teacher?

19 | Couldn’t Brooklyn Nine-Nine‘s Charles have tried to access the locked lake house bedroom through one of its well-established windows? 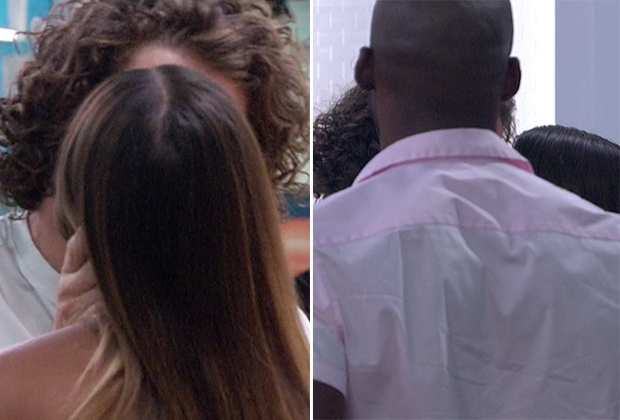 How peeved do you think Big Brother‘s director was when they couldn’t get a clear view of Christian’s big goodbye kiss with Alyssa? (Even after switching angles!)

21 | Were you equally offended by the neighbor’s one-layer lasagna on The Ms. Pat Show, and wondering if her welcoming gift should’ve been a gift card instead? 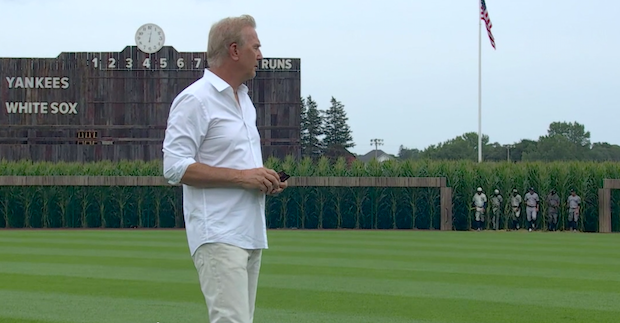 Was the Yankees and White Sox entering the Field of Dreams game through the outfield corn stalks, behind Kevin Costner, the week’s very coolest visual?

23 | With Ted Lasso and The Republic of Sarah celebrating Christmas this week, and Good Trouble marking Lunar New Year, are you very confused about what month it is in real life?

24 | Can Ted Lasso make Christmas an annual tradition? And can next year’s holiday episode be entirely in claymation?

25 | Safe to assume that the just-ordered FX anthologies American Sports Story and American Love Story won’t use initialisms for their official hashtags?

Hit the comments with your answers — and any other Qs you care to share!