The Colombian star, 41, has two kids with Barcelona footballer Gerard Piqué and spends part of her time in Spain. 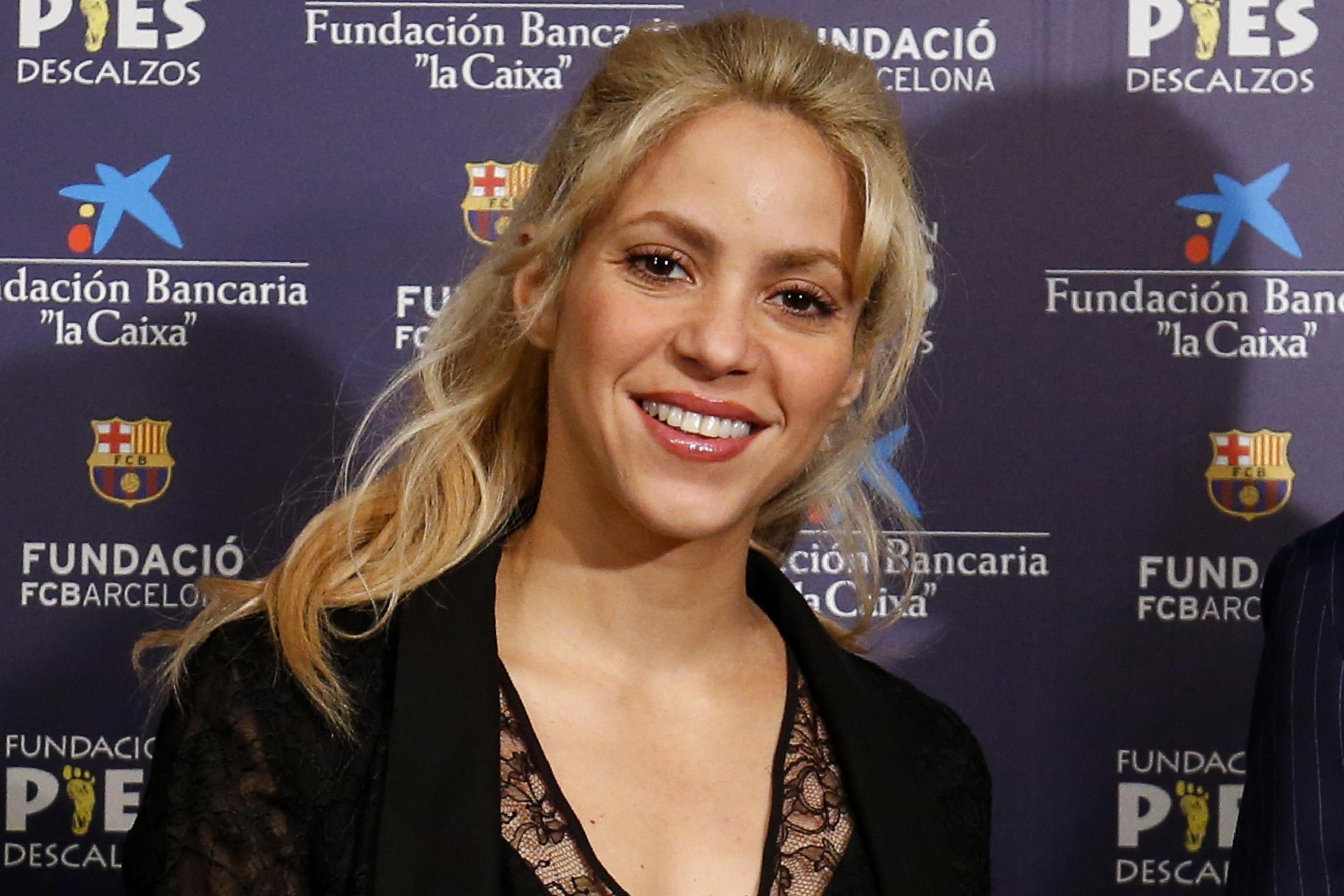 People spending more than 183 days a year there must pay tax on their worldwide income.

Officials probing her 2012-14 finances claim she pretended to live in the Bahamas to avoid her obligations.

She insists she broke no rules and followed her advisers’ guidance. Her lawyers could try for a pre-trial settlement.

A spokesman for the singer said she did not owe the Spanish taxman any money and insisted she had followed the advice of her financial advisors.

He insisted she was ready to co-operate to “resolve the differences in criteria.”