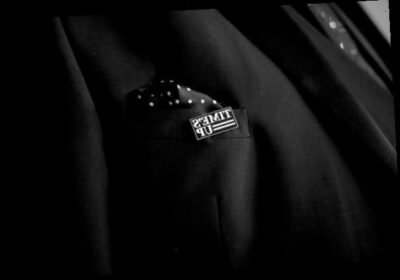 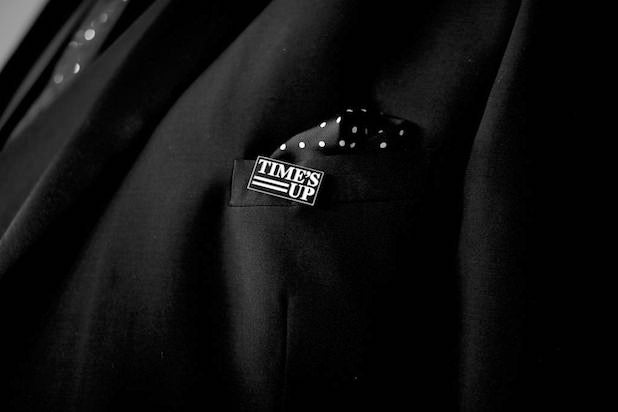 At least 6 co-founding members of Time’s Up Healthcare have resigned in protest of how the group has responded to accusations in a lawsuit that another co-founder helped cover for a sexual harasser at her hospital in Oregon.

The resignations, which began on Thursday and continued Friday, come 5 days after the Oregonian reported on a multimillion dollar lawsuit filed against Jason Campbell, a physician who became famous in 2020 as the so-called “TikTok doctor” due to his viral dance videos.

The suit accuses Campbell of sexual abusing a co-worker, including inappropriate touching, and sending pornographic images and sexualized texts. The suit also names Oregon Health & Science University, where both of them worked, as a defendant. According to the Oregonian, OHSU investigated accusations in August of 2020 and recommended Campbell receive “appropriate” punishment, but didn’t specify what action the hospital should take. OHSU says he was dismissed in October, and had been removed from regular duties in April after complaints were first received.

But the lawsuit accuses OHSU managers of not taking action and of continuing to promote Campbell’s videos and public renown even after it had received complaints about his behavior. And it names Dr. Esther Choo, a founding member of Time’s Up Healthcare who works as an emergency medicine doctor at OHSU, as one of the officials who did so.

Choo is not a defendant in the case, however.

Time’s Up did not immediately respond to a request for comment from TheWrap, but a spokesperson for Choo told The Daily Beast “documentary evidence will be presented that will paint a picture of Esther’s conduct that is completely different from what has been reported in the press,” if the case goes to court.

According to Stat News, the extended silence of Me Too Healthcare about the lawsuit — it did not issue a statement until Thursday and according to The Daily Beast it elided Choo’s involvement — and conflicts behind the scenes since the news was reported, led to the layoffs.

Several of the women who resigned said as much in statements.

“Earlier today I resigned from @TIMESUPHC. I disagree with the narrative that making no meaningful statement helps to center the story on survivors. Instead, it only generates more distractions from her story. I remain passionate and committed to the fight to end harassment,” Dr. Angela Lawson said.

“I joined the organization because it was founded on principles that aligned with my own core values. Unfortunately, despite many of our best attempts over the past week, I fear our paths have diverged,” Dr. Jessi Gold said.

“I could not stay with an organization that chose to tweet about an initiative related to the glitzy Golden Globes (3/1) rather than about supporting survivors in the wake of the TikTokDoc report,” Dr. Joannie Yeh said.

See some of the statements below.