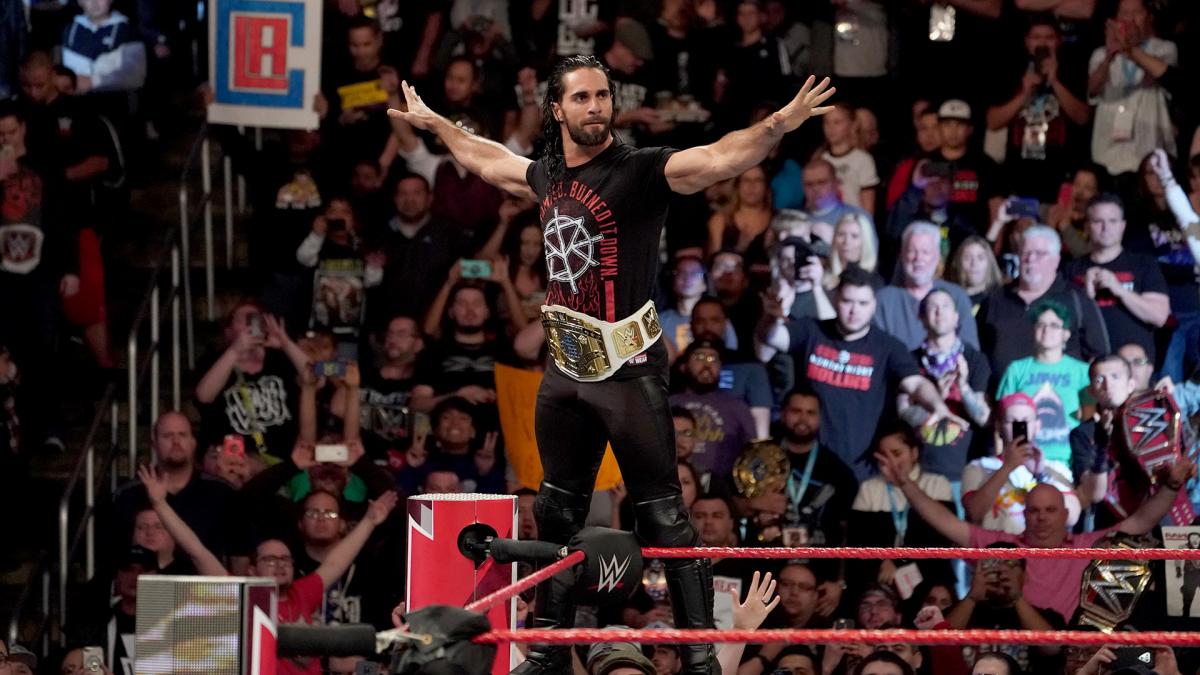 Seth Rollins has never been one to hold his tongue when something is bothering him in the WWE and tonight’s Monday Night Raw appears to be no different.

According to the official website of the WWE, Seth Rollins will come out on Raw tonight and both talk about his upcoming match at TLC against Dean Ambrose as well as his opinion on the “state of Monday Night Raw”.

The second part stands out in this announcement.

It was already expected that Seth Rollins would come out and make his thoughts known about Dean Ambrose — especially since they are heading into TLC for their first major match since Ambrose turned on his Shield brother.

However, the fact that Rollins is coming out to talk some smack about Monday Night Raw general manager Baron Corbin is both bad timing and a little interesting considering current WrestleMania 35 rumors.

It is bad timing because there is no way that Baron Corbin will let Rollins come out and say anything bad about him without punishing him for it. That should result in the Rollins vs. Ambrose match finally getting a stipulation to fit in with the TLC theme.

It also might foreshadow Dean Ambrose winning the Intercontinental title from Seth Rollins on Sunday without having to pin him — which keeps Rollins strong heading into 2019.

That is important for the second part of this statement.

The new WWE pay-per-view after TLC is the Royal Rumble in January. There are strong rumors that Seth Rollins might be who the WWE has earmarked to finally take the Universal Championship off Brock Lesnar at WrestleMania 35.

Rollins losing his Intercontinental title at TLC would open up his opportunity to compete in the Royal Rumble in January and earn a spot into the Universal title match against Lesnar.

It could also lead to a feud with Baron Corbin and his goons on Monday Night Raw, which includes Drew McIntyre — the wrestler most likely to feud with the new face champion following WrestleMania 35 as the WWE tries to kickstart a new era post-Brock Lesnar.