'Serendipity' Series Adaptation in the Work at NBC 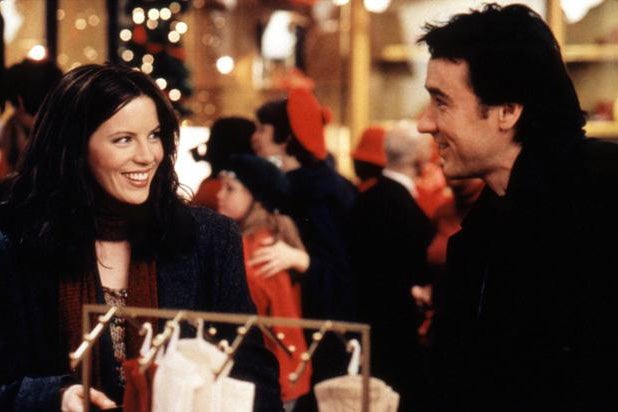 NBC has given a script commitment to a series adaptation of “Serendipity,” TheWrap has learned.

Inspired by the 2001 romantic comedy starring John Cusack and Kate Beckinsale, the project centers on Harry and Claire, who “fall in love one fateful night, are separated by circumstance and then spend years trying to find one another again … with a little help from the universe.”

Written and executive produced by Jonny Umansky, the project hails from Miramax Television.

Umansky’s previous credits include Nickelodeon’s “Legends of the Hidden Temple” movie from 2016 and the crime drama “Conway” set up at NBC last season with Vin Diesel producing.

The original film, set during the holiday season, was written by Marc Klein and directed by Peter Chelsom. It went on to gross $77.5 million at the worldwide box office.