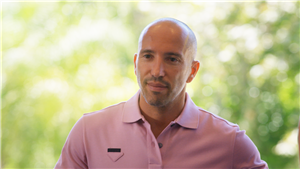 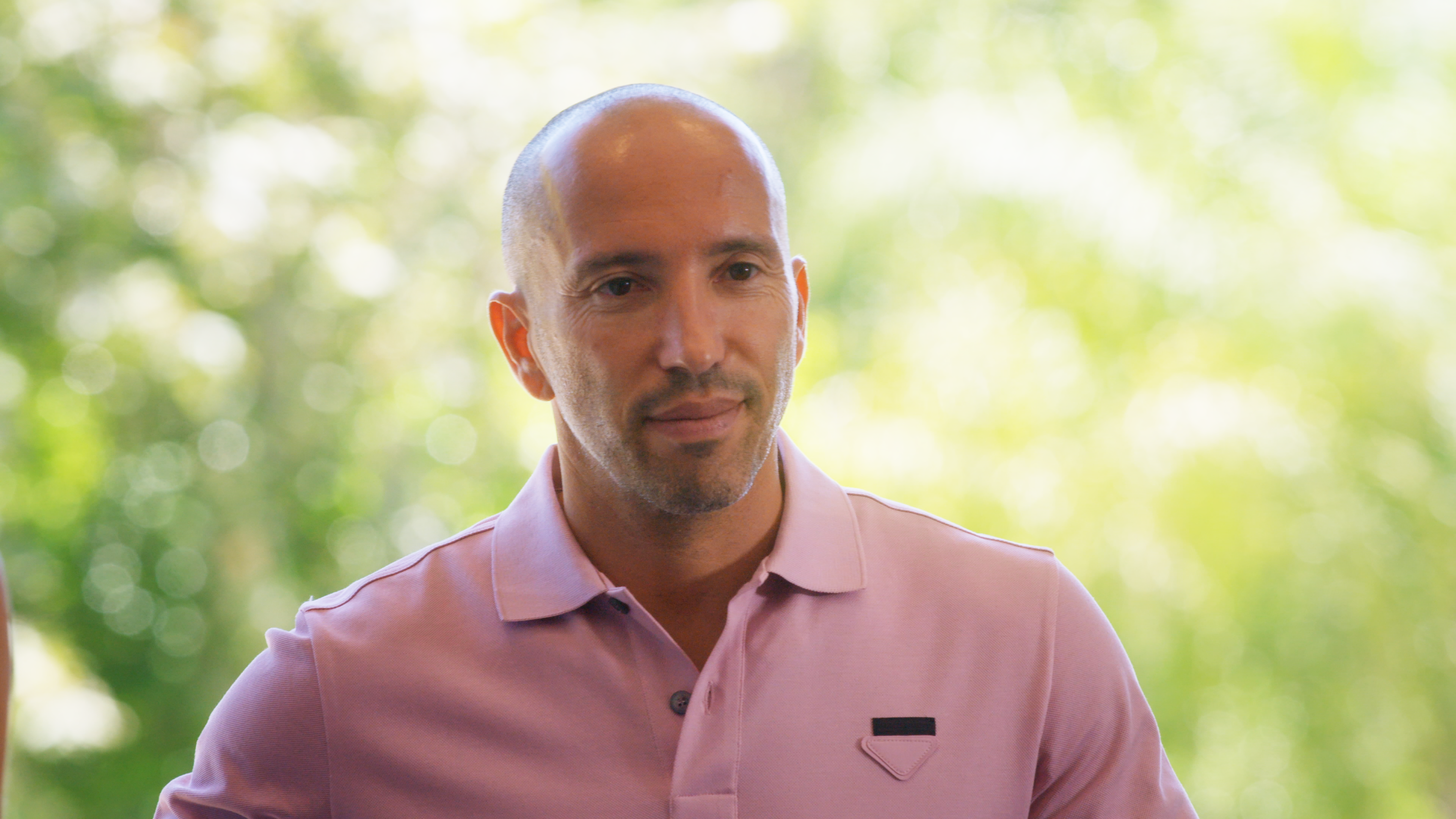 Selling Sunset is stretching its wings, as news of an OC-based spin-off starring Jason Oppenheim has been announced.

The franchise is now set to embark on new business ventures in Orange County in Southern California, with filming reportedly already underway.

Selling Sunset focuses on a real estate firm called the Oppenheim group, which is owned by twin brothers Brett and Jason Oppenheim.

The new show will focus on Jason’s decision to expand the business, opening a second office in Newport Beach, Variety reported.

On the website for the Oppenheim Group, it says that Selling Sunset star Heather Young is a member of the team at Newport Beach, in addition to also working in the West Hollywood branch.

However, it’s been said that the realtor – who recently married TV personality Tarek El Moussa in a stunning ceremony – won’t be a part of the spin-off.

Considering Jason is to front Selling the OC, fans might expect to see Chrishell make regular appearances, although there has been no official confirmation to indicate as such.

While speaking to Cosmopolitan UK, Chrishell opened up about her romance with Jason ahead of Selling Sunset season four, explaining that they revealed their relationship ‘a little earlier than I would’ve liked to’ as they felt as though they were ‘about to be outed by paparazzi photos’.

‘But I didn’t want people to think it was a mistake or they’d “caught us” doing something – I wanted to be able to hold my boyfriend’s hand at dinner,’ she said.

The previous season of Selling Sunset saw Chrishell deal with the fallout of her divorce from This Is Us star Justin Hartley.

Selling Sunset is available to watch on Netflix.