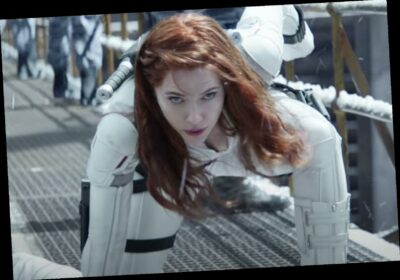 Nearly 11 months after Black Widow was originally scheduled for release, the perpetually postponed Marvel blockbuster starring Scarlett Johansson has unleashed another new trailer ahead of its arrival this summer.

Although the film kicks off “Phase Four” in the Marvel Cinematic Universe, Black Widow takes place after Captain America: Civil War and well before the events of Avengers: End Game, the outcome of which is hinted in the latest action-packed preview.

“You don’t know everything about me. I’ve lived a lot of lives,” Johansson’s Natasha says in voiceover. “Before I was an Avenger, before I got this family, I made mistakes choosing between what the world wants me to be and who you are.”

Once scheduled for release in May 2020, the coronavirus pandemic has pushed Black Widow’s arrival numerous times before landing (for now) on July 9th, when the movie will screen in theaters as well as part of Disney+’s premier access.