After four action-packed and successful seasons on CBS, it was confirmed earlier this month the likes of Jason Hayes (played by David Boreanaz) and Clay Spenser (Max Theriot) would be back in season five of SEAL Team. However, the upcoming season promises to be like none other as the US network’s sister streaming service Paramount+ will exclusively bring the fifth run to fans. And while the drama will unlikely lose any of its grit and high-octane sequences as a result, leading man Boreanaz has teased one change fans may be able to expect.

The decision to move from CBS onto Paramount+ may not have come as much of a surprise to fans of the long-running drama given ViacomCBS’ purchase of the streamer and overhaul of CBS All Access.

Entering the streaming service to rival the likes of Netflix and Amazon Prime Video, Paramount+ already boasts a number of hit TV series and films to give subscribers the best value for money.

But the move to the streamer doesn’t just give the consumer freedom when it comes to viewing SEAL Team, as it looks like it will give Boreanaz and the rest of the cast freedom to try new thing that wasn’t necessarily allowed on TV.

The Hayes star divulged further in a recent interview with Entertainment Weekly, admitting the success of the likes of Netflix and Amazon comes from their shows being able to do things you “cannot do on network television”. 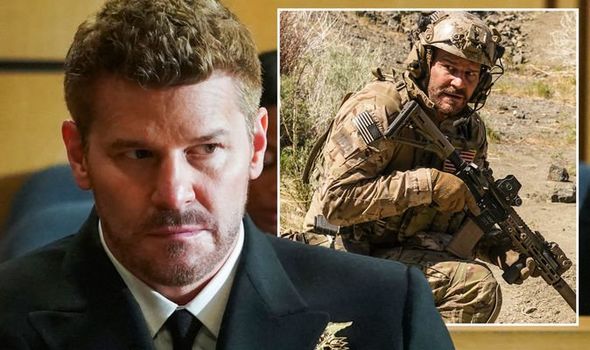 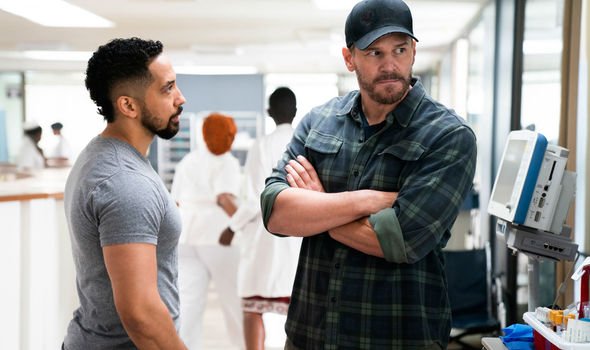 He expanded further: “There are a lot of standards and practices that we have to adhere to, which we didn’t really want to adhere to.”

The SEAL Team leading man went on to say how these restrictions had left him “frustrated” and he welcomed the opportunity to go “darker” on the show’s new platform.

And one major change fans may be able to expect in SEAL Team going forward is the use of more explicit and profane language.

“I’ve been in network TV for over 20 years and now I can drop the F-bomb,” Boreanaz joked to the publication about the potential change to his character. 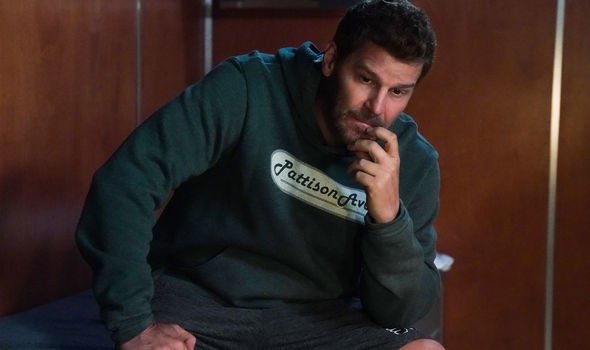 He added: “We can really go there now, and that’s going to be interesting, really. I’m excited about it.”

So it looks like fans can expect a much more colourful vocabulary coming from Hayes and the rest of the team once the show finds its new home.

However, this will be for some time as the fifth season is in its very early stages and the first few episodes still penned to air on CBS before the switch in the autumn.

But before any of this can come to fruition, there’s the not-so-small matter of the season four finale – and it promises to be a tearjerker.

Airing on CBS on May 26, the official synopsis reads: “Bravo takes a devastating hit that will change the team forever, and forces each of the members to make some big personal decisions.”

And the promo only adds to the hype of what’s bound to be an emotional season four swan song.

In the aftermath of the penultimate episode’s bloody action scenes, it looks like Scott Carter, AKA Full Metal (Scott Foxx) has succumbed to his injuries.

In fact, everyone in the promo is shown cleanly shaven and giving a send-off to a fallen soldier before it draws to a close.

But Full Metal’s fate isn’t the only talking point from the final promo.

It also looks like Blackburn (Judd Lormand) will be back to tie up the fourth season.

Plus Sonny (AJ Buckley) will finally get to meet his newborn baby daughter before season four wraps up.

Whatever happens in the finale, it’s bound to tee up a tantalising fifth run for SEAL Team.