Home » Sea Shanty meme explained: Who are the four lads?

Sea Shanty meme explained: Who are the four lads? 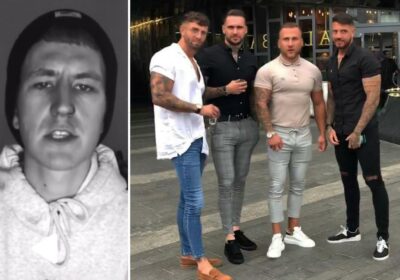 THE Sea Shanty meme have become two of the UK’s biggest trends in 2021.

Four guys went on a night out in Birmingham and soon became a viral meme, but the latest twist on the meme sees lads signing a sea shanty called “Soon May the Wellerman Come.” 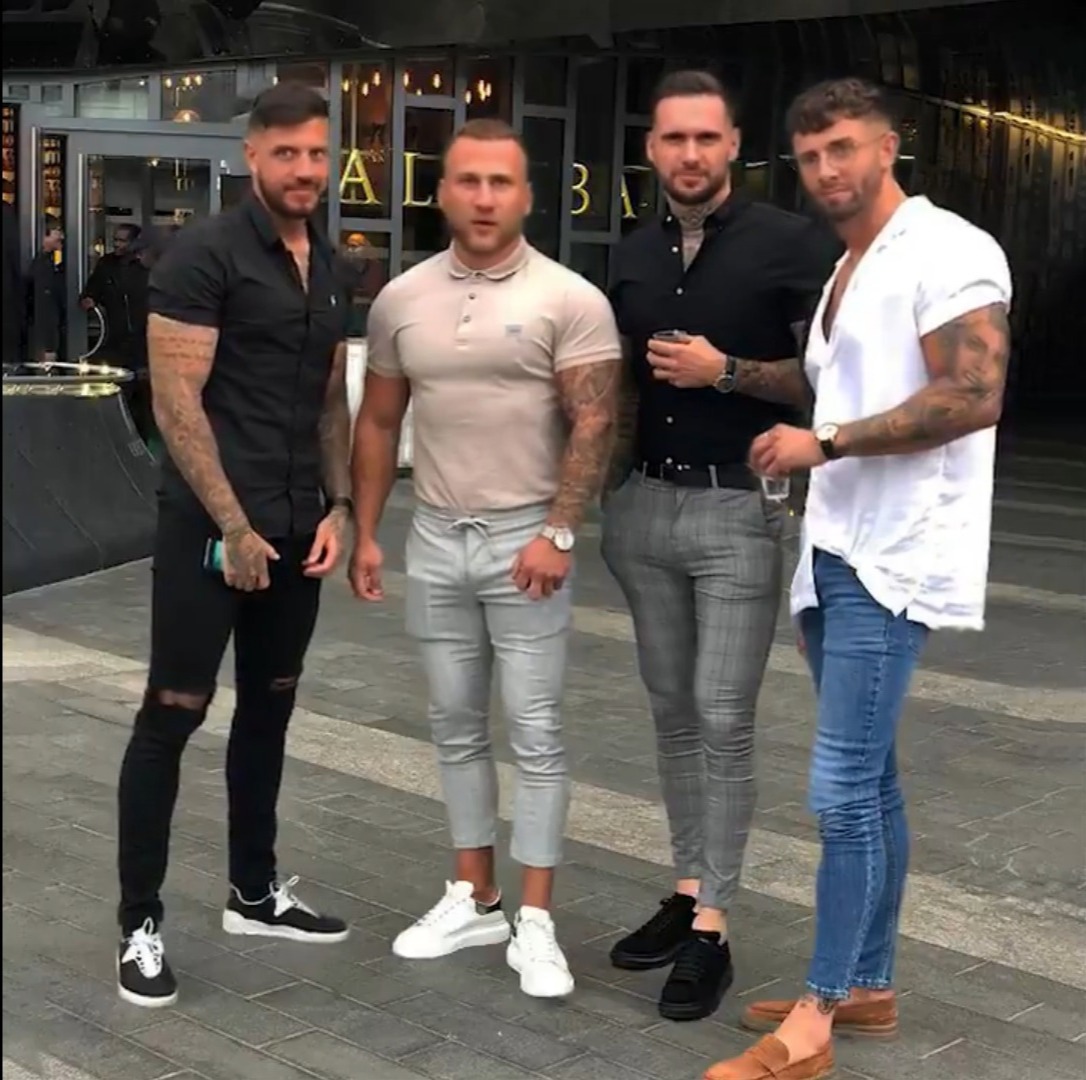 What is the Sea Shanties meme?

In 2020, former postman Nathan Evans posted a Tik Tok of himself filming a series of famous Sea Shanties.

Soon enough he went viral and racked up millions of views, especially the clip in which he sung the Sea Shanty known as 'The Wellerman', a 19th-century New Zealand whaler song.

His success has landed him with Polydor Records and his debut single is an EDM remix of the sea shanty – with house beats added by producers 220 KID & Billen Ted.

But now, Nathan's rendition of the Sea Shanty as a Twitter user took the original Four Lads meme, that sees four British boys standing next to each other, and edited it so that it looks like they’re singing the famous Sea Shanty The Wellerman. 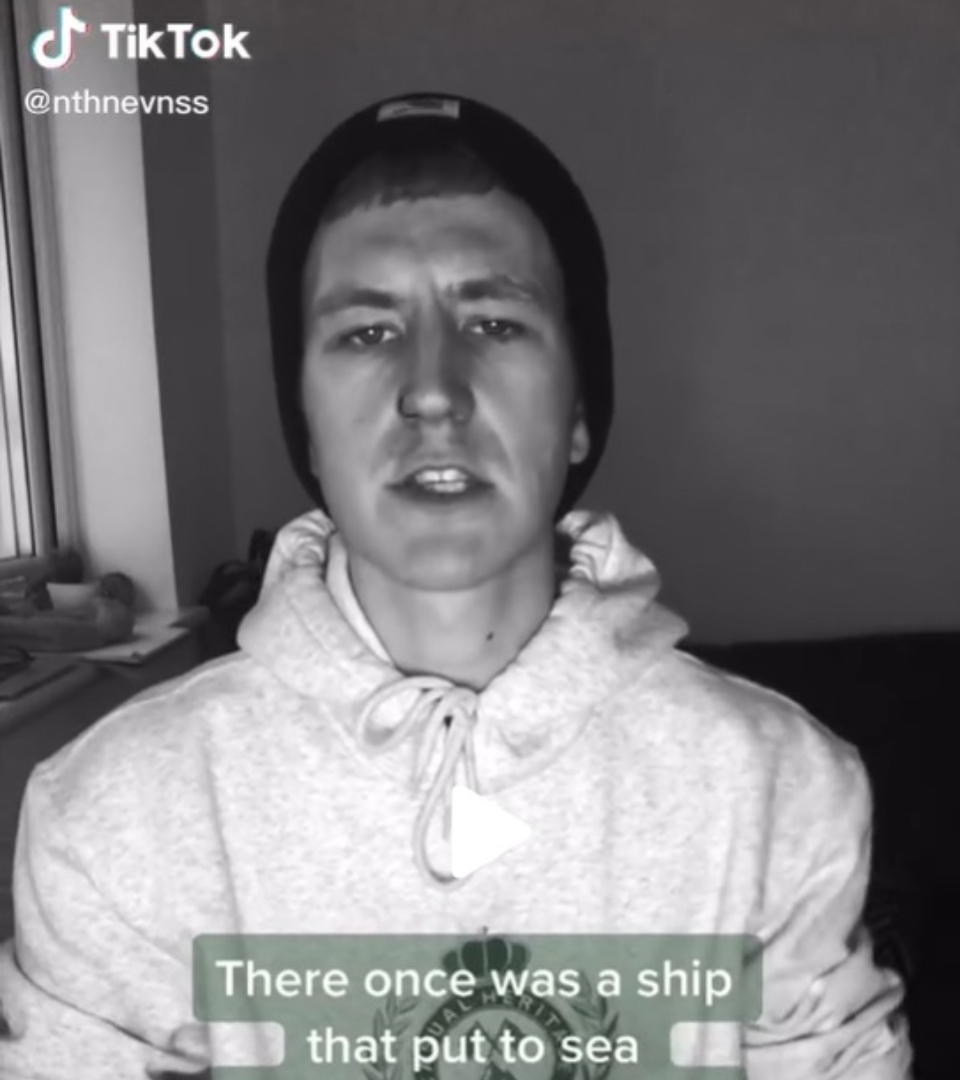 Who are the four lads? 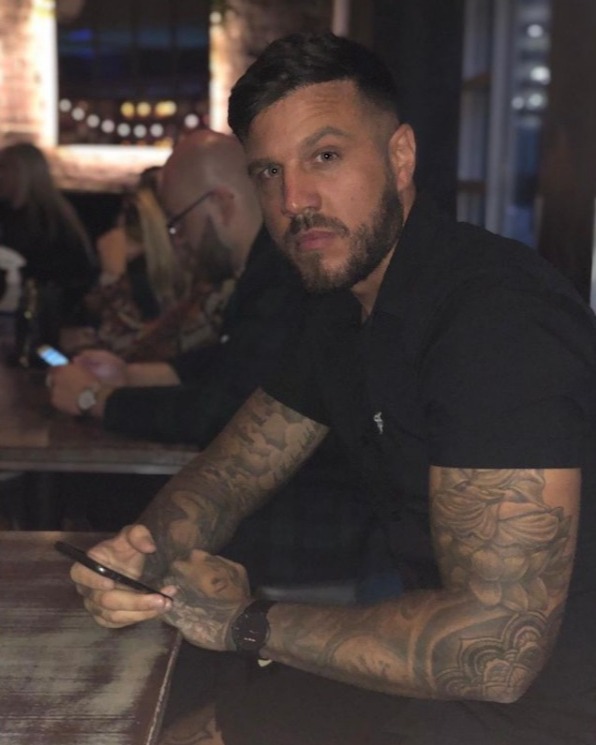 Kevin is one of the quartet that broke the internet which their iconic photo.

The Coventry native explained that while the photo has been used in very nice and humorous memes, some have been very negative.

He wrote: "Some of the comments are just ridiculous, if you were to actually take it on board, and take it to heart, what's the point?"

The lads even joked abut going on a world tour once the coronavirus pandemic is over.

He joked: "Someone asked when we're coming to Australia." 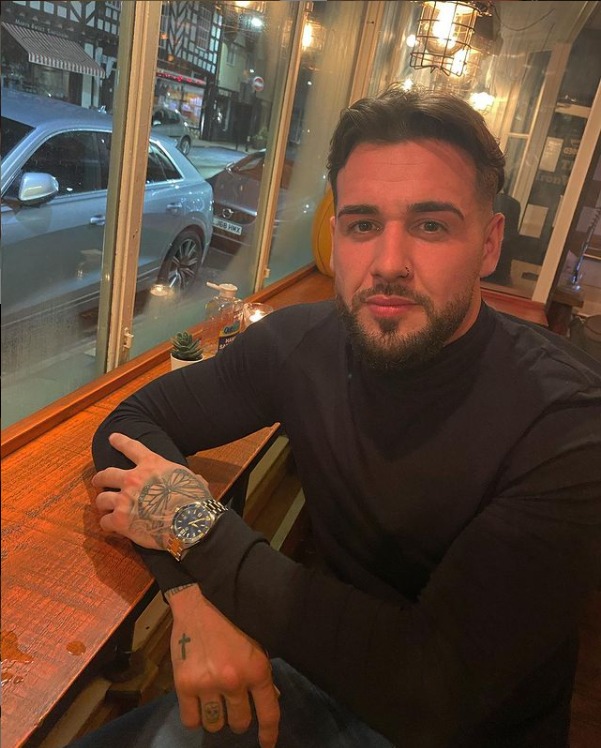 Jamie said the famous snap is only one of four photos taken on the night because they were so drunk.

He shared: "We were going out in Birmingham for a night out. Drinking vodka on the train I think we were," he told LadBible.

"We've come out of the train station, thought we were all just gonna get a picture, we asked a stranger, like, we asked some random, 'take a photo of us'." 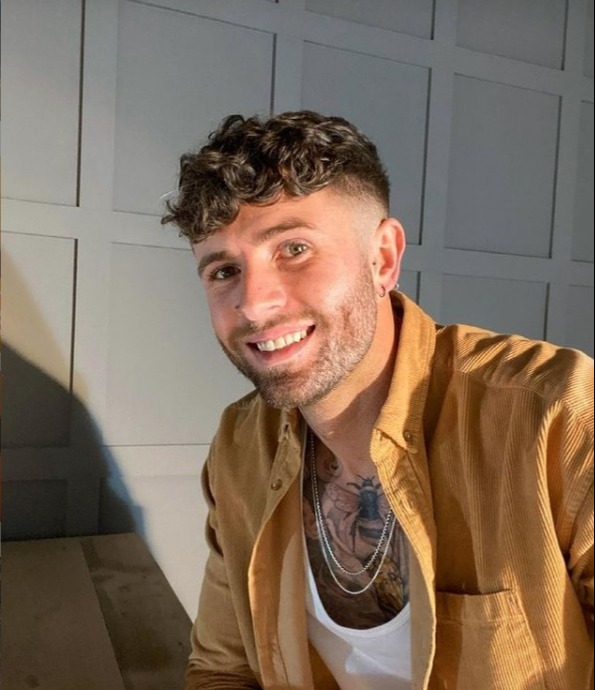 Connor is a tattoo artist and has over 5,000 followers on his tattoo business page.

The lads admitted they can't remember anything from the night as they'd drank so much alcohol on the train from Coventry.

"I can't even remember anything to be honest, " Connor said.

When asked they are okay with the impression created of them, Connor said: "Yeah, we've gotta be, ain't we?" 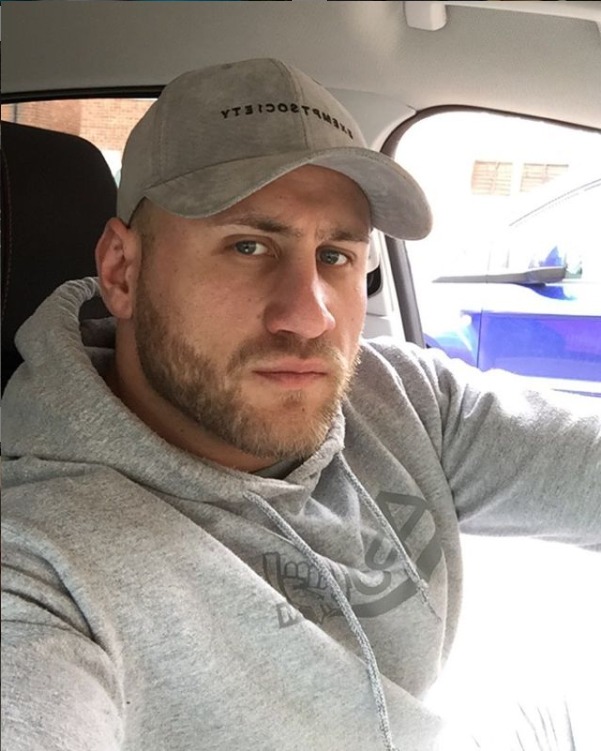 Men's tall physique British finals 2021 competitor Alex Lacey joked he and the lads would be heading to Australia, commenting: "When the Covid and that's done, we're gone."

He told The Tab in January 2021 he had been approached by Love Island, but turned it down because he is in a committed relationship.

He said: “I’ve had a phone call from Love Island and rejected it, so we are very much in a strong relationship and I wouldn’t change that even if the fame and attention gets bigger.”