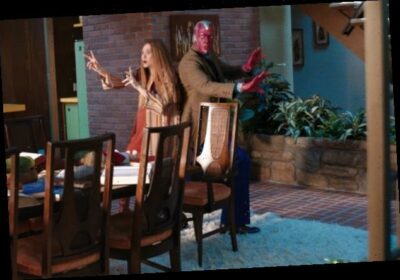 “I don’t know how any of this started,” says Wanda

Scarlet Witch and the Vision finally realize they are trapped in an anomaly that manifests as the town of Westview, the mid-season trailer for Marvel Studio’s “WandaVision” reveals.

“I don’t know how any of this started,” says Wanda (aka the Scarlet Witch) in the video, released Monday.

Westview is apparently an idyllic, quiet town where Wanda and Vision have chosen to settle and live out their lives. But is it? Neither of them can remember why they moved there, where they were prior, or really anything at all about their previous lives beyond their crazy superpowers. And now viewers have a few more answers about why that is.

Westview — a town in New Jersey — doesn’t actually exist. When Monica Rambeau arrives to investigate and meets FBI agent Jimmy Woo (last seen keeping watch on Scott Lang in “Ant-Man”), a sheriff from Eastview explains to them that even though they can see the town down the road, there’s “no such place.”

Viewers still don’t know exactly how this reality was created. Possible explanations for Westview’s existence include a warped reality in Wanda’s mind that she’s created to block out the trauma she’s experienced in the MCU, or something that an unrevealed third party put in place. Or something else entirely.

It’s easy to forget after Wanda spent the last few Marvel Cinematic Universe movies mostly just using her powers to pound bad guys that she also has mind powers. She can read people’s thoughts and influence them, as we saw her do a bunch of times in “Avengers: Age of Ultron.” Her mental abilities, which are derived from the very same Mind Stone that brought Vision to life, are more than capable of constructing this world in her mind — or in someone else’s.

Whatever the explanation, it appears that this world is a place that people can physically enter. So we could be seeing the Multiverse in action here.

On top of all that: why would it be a sitcom? Darcy Lewis (Kat Dennings) apparently had the same question.

Watch the “WandaVision” midseason trailer above and check out a new poster below: 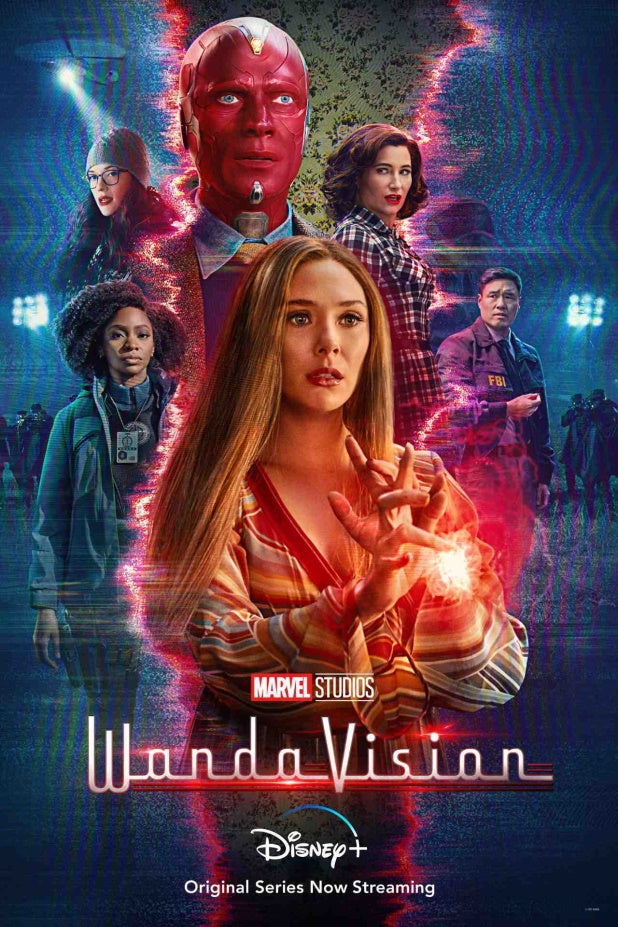