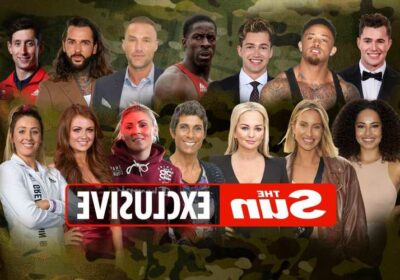 THEY have already swapped the cold Scottish Isle of Raasay for the sunnier climes of Jordan, and now 14 hardy celebrities are ready to be put through their paces for SAS: Who Dares Wins.

The group of star names are already in the Middle Eastern country being treated to the gruelling secret selection process special forces must endure.

The Channel 4 show will return in the new year, but here is who is battling it out to see if they will pass the brutal course. 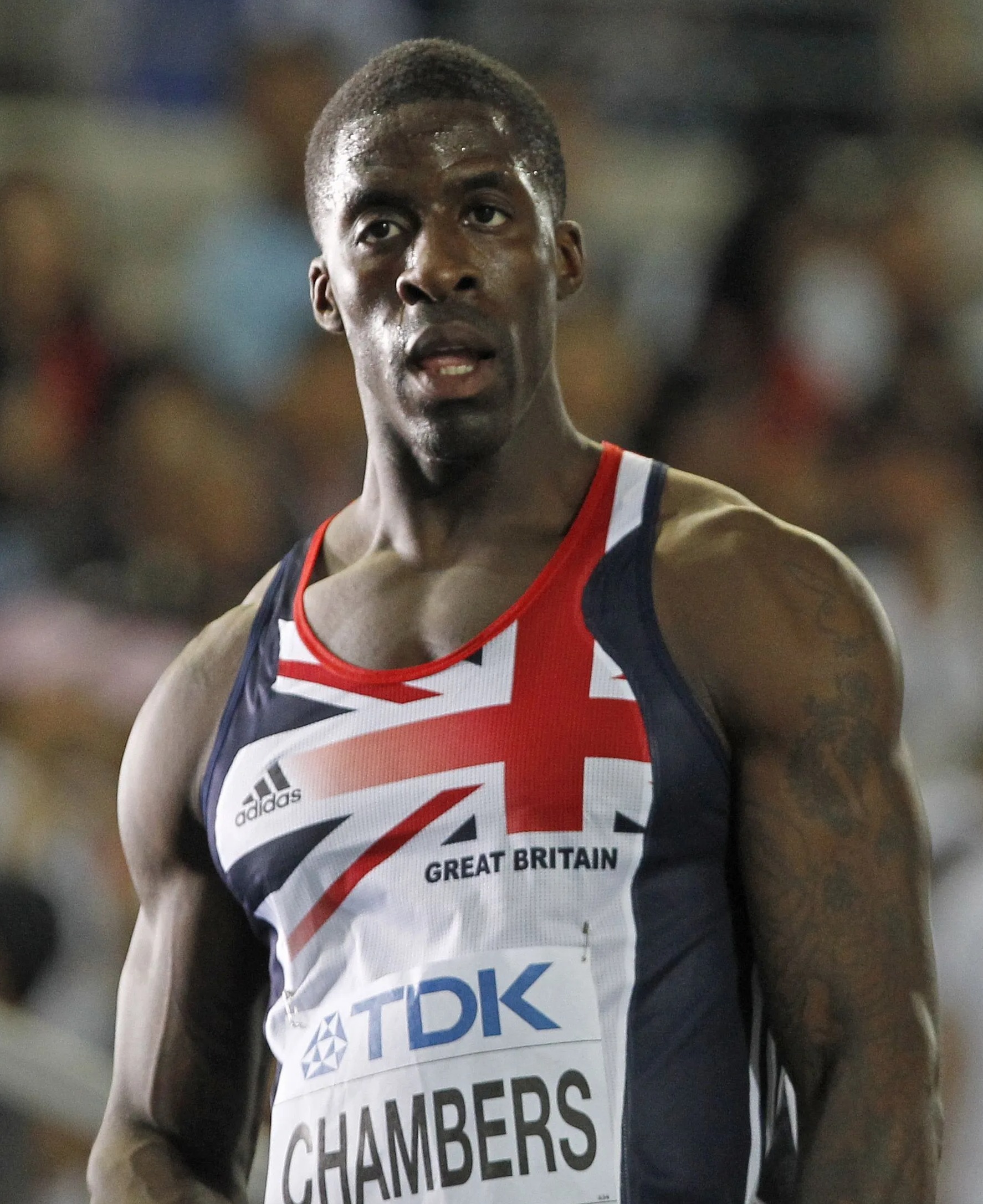 Dwain is one of the fastest European sprinters in racing history – but his career was marred by a lengthy drug ban.

The 43-year-old tested positive for banned substance THG – in the process costing his relay teammates gold medals after chiefs ruled their run illegal because of the performance-enhancing drug.

Despite a lifetime ban from the Olympics, his punishment was overturned meaning he returned for Team GB at London 2012 – where he raced unsuccessfully against the world’s greatest sprinter Usain Bolt. 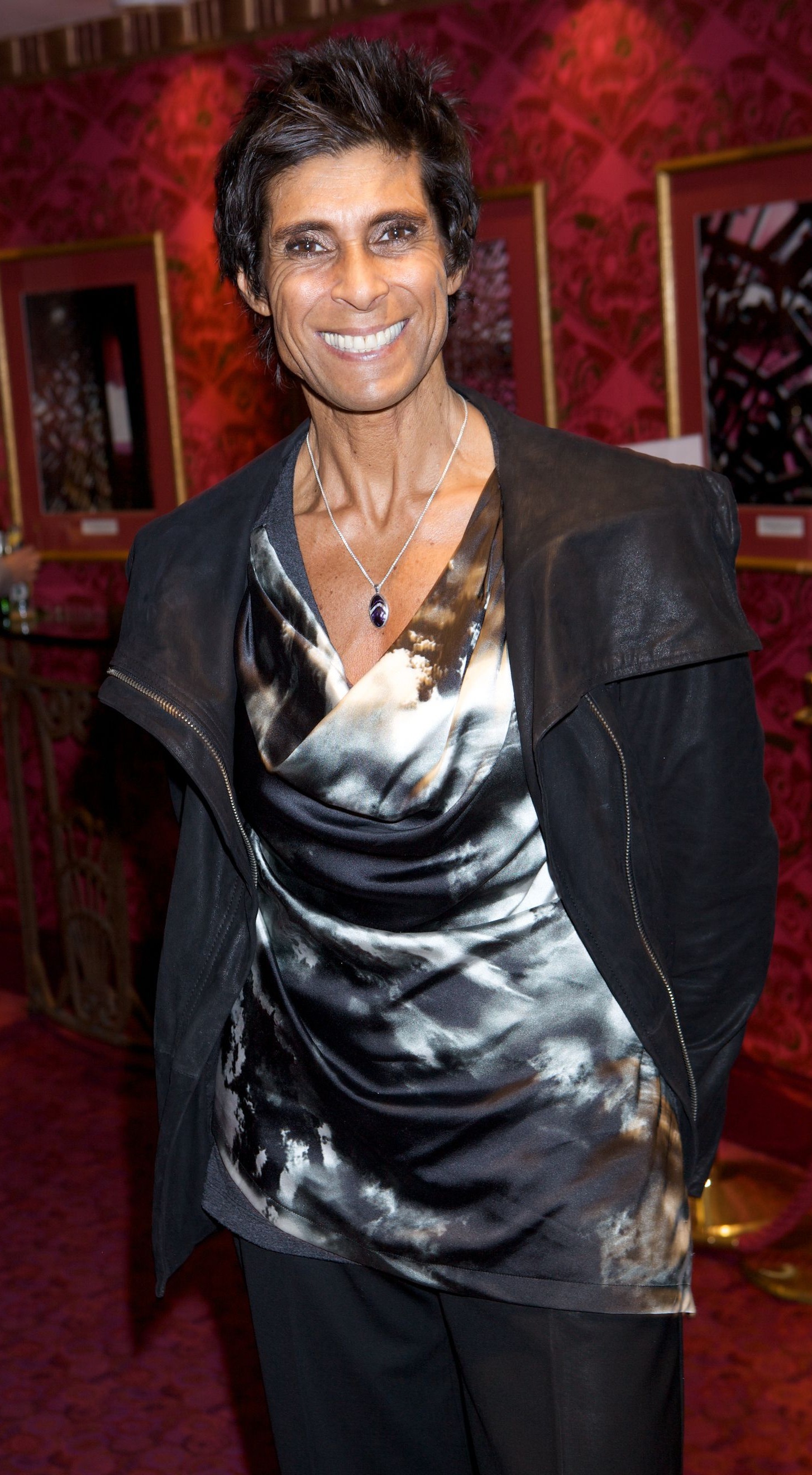 Fatima is a two-time Olympic javelin medalist winning bronze at the 1984 games in Los Angeles, and silver in Seoul in 1988.

The 60-year-old is one of only two women in history to have thrown the old style of javelin further than 75 metres.

She has a taste for reality telly – having come third in the 2011 series of I’m A Celebrity, which was won by McFly bassist Dougie Poynter.

Jennifer is best known for her five year stint on legendary soap Brookside, where she played Emily Shadwick.

The mum-of-three, 38, and former lads mag pin-up has become a star of the West End since working in telly.

The Scouser took part in the 2012 series of Dancing on Ice – reaching the semi-finals. 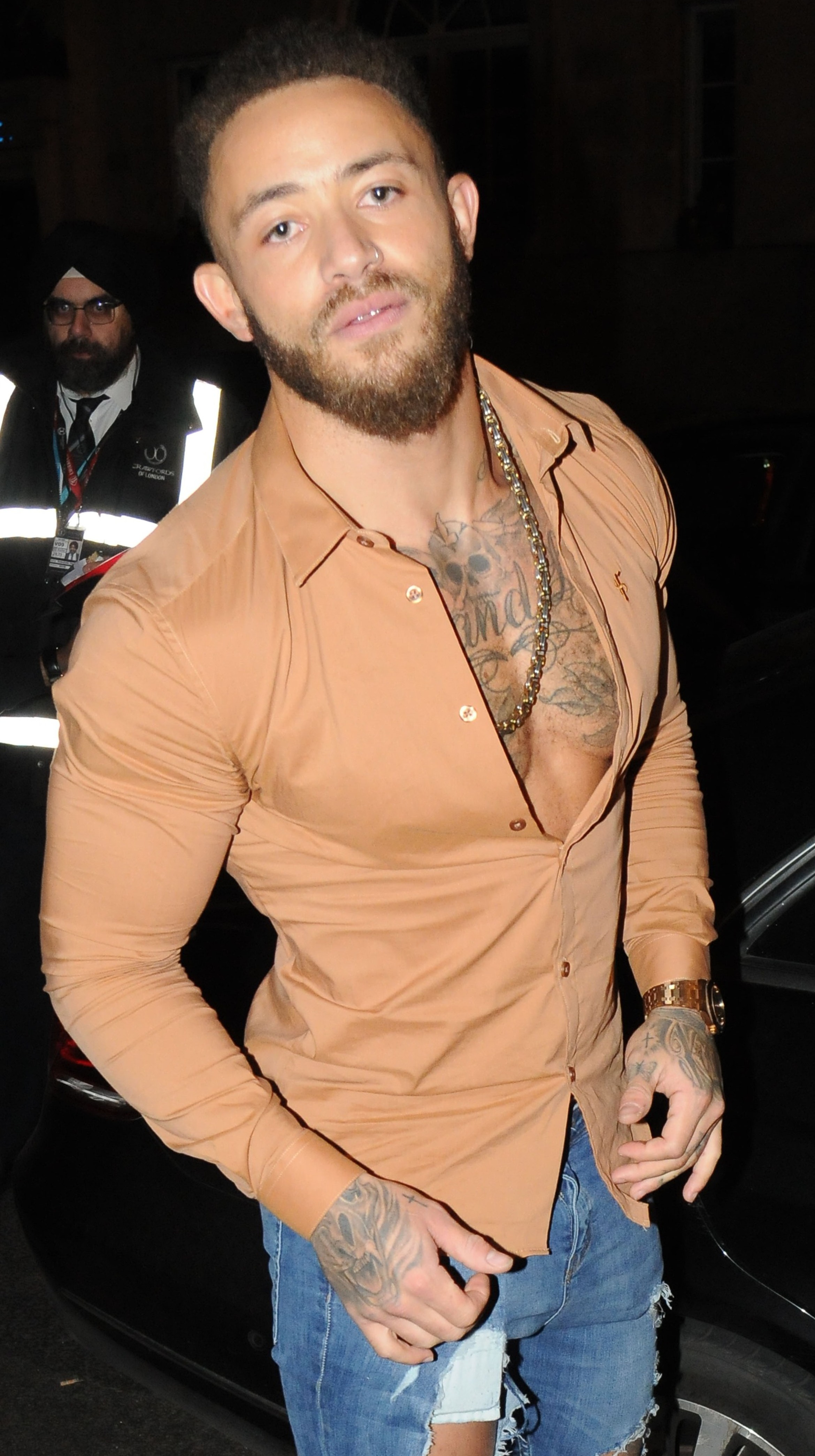 Ashley agreed to take part in the show after a devastating year which saw him say goodbye to his eight-month-old daughter Azaylia who died of a rare form of cancer.

The couple raised in excess of their target for their baby daughter but she was too ill and died in April. 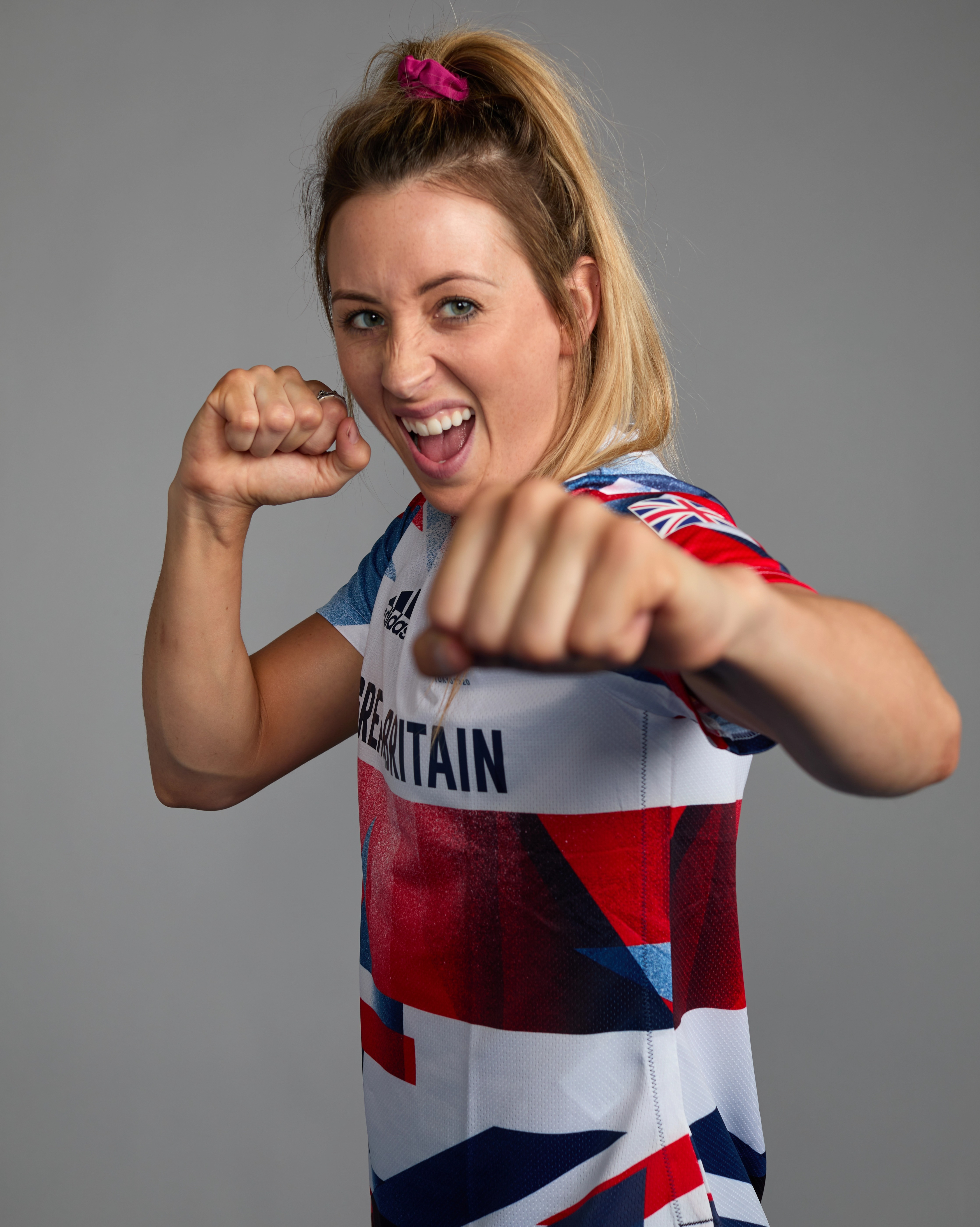 Olympian Jade signed up for the show after entering the spotlight for winning gold in taekwondo at the 2012 and 2016 Olympic Games.

Jade, 28, suffered a heartbreaking defeat at the 2020 Tokyo Olympics after explaining that she found it difficult competing without her family there to support her.

She took part in the 2017 series of Channel 4’s The Jump, where she struck a romance with reality lothario Spencer Matthews. 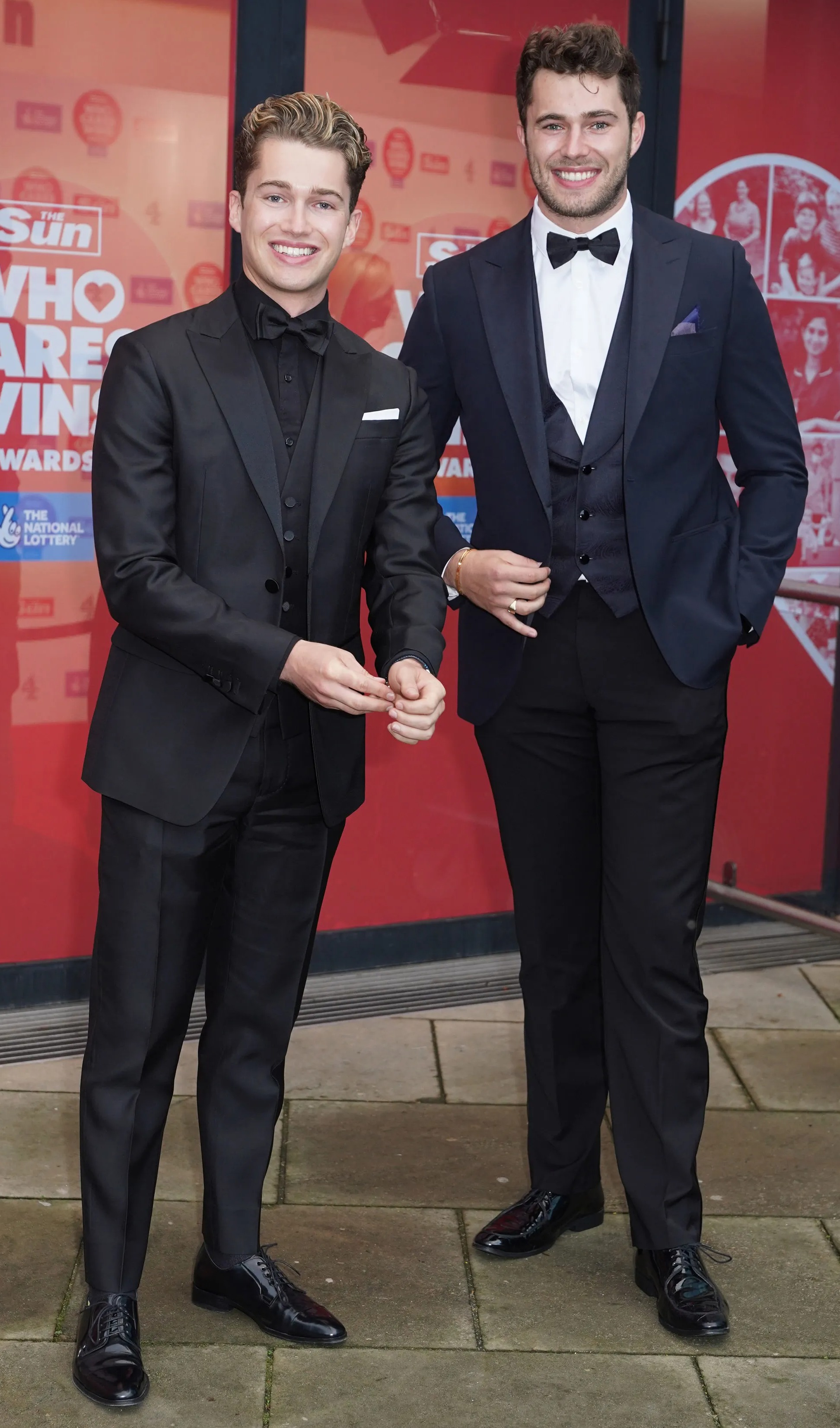 Telly duo AJ and Curtis are the first sibling pairing to both take part in the show, as The Sun revealed last month.

Former Strictly dancer AJ – who took part in last year’s I’m A Celebrity… Get Me Out of Here! – and Love Island star Curtis are hoping to show they’re more than just a pair of pretty boys.

A source said: ““They both jumped at the chance to do SAS when the offer came up.

“They want to show they are more than just two good-looking lads and can get properly stuck in.” 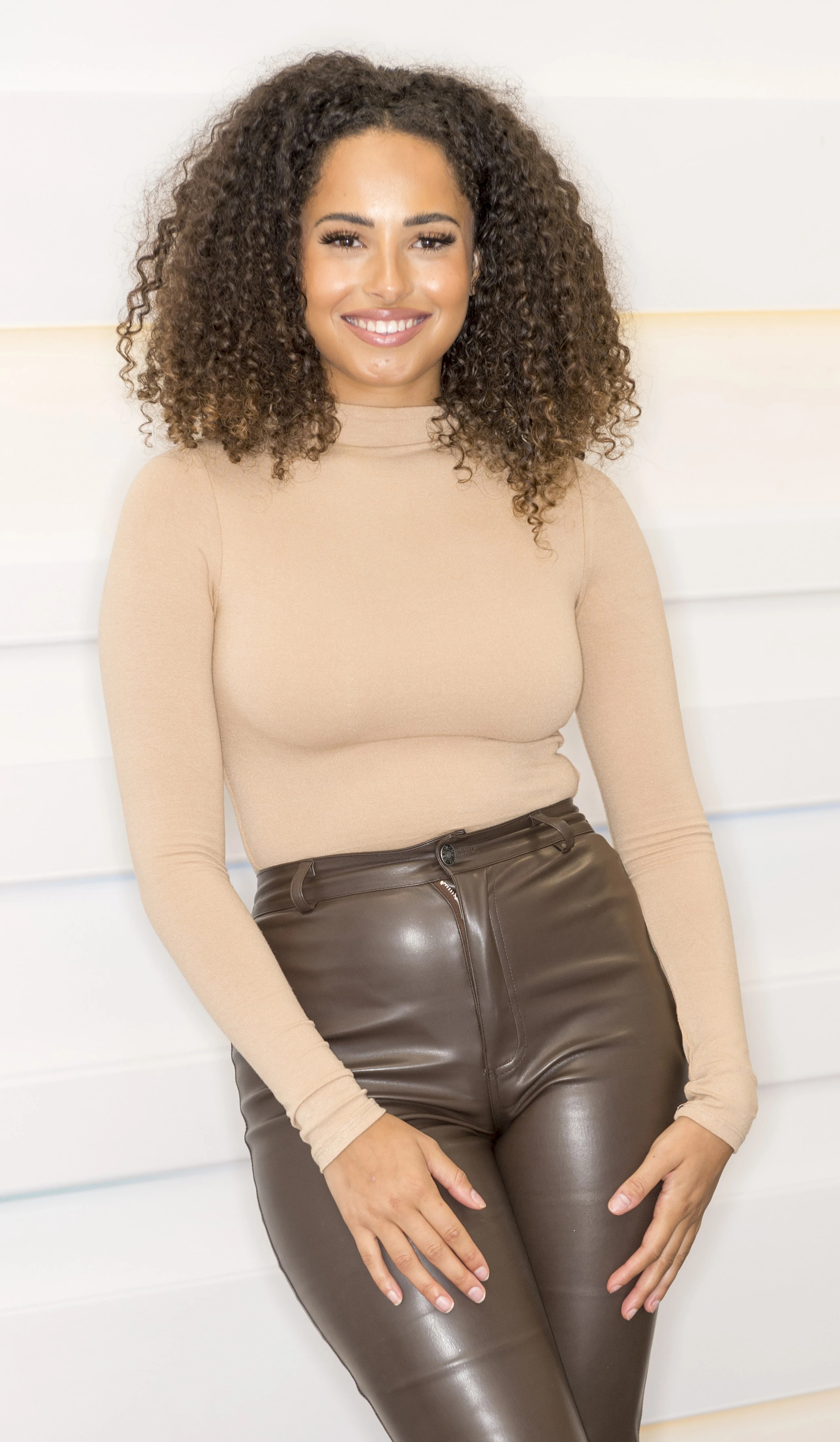 Greg and Amber’s romance didn’t last sadly, breaking up a month after the ITV2 show.

Geordie Amber, 24, has since become a fitness guru – launching her own brand Flexx – showing fans her impressive results before heading to Jordan. 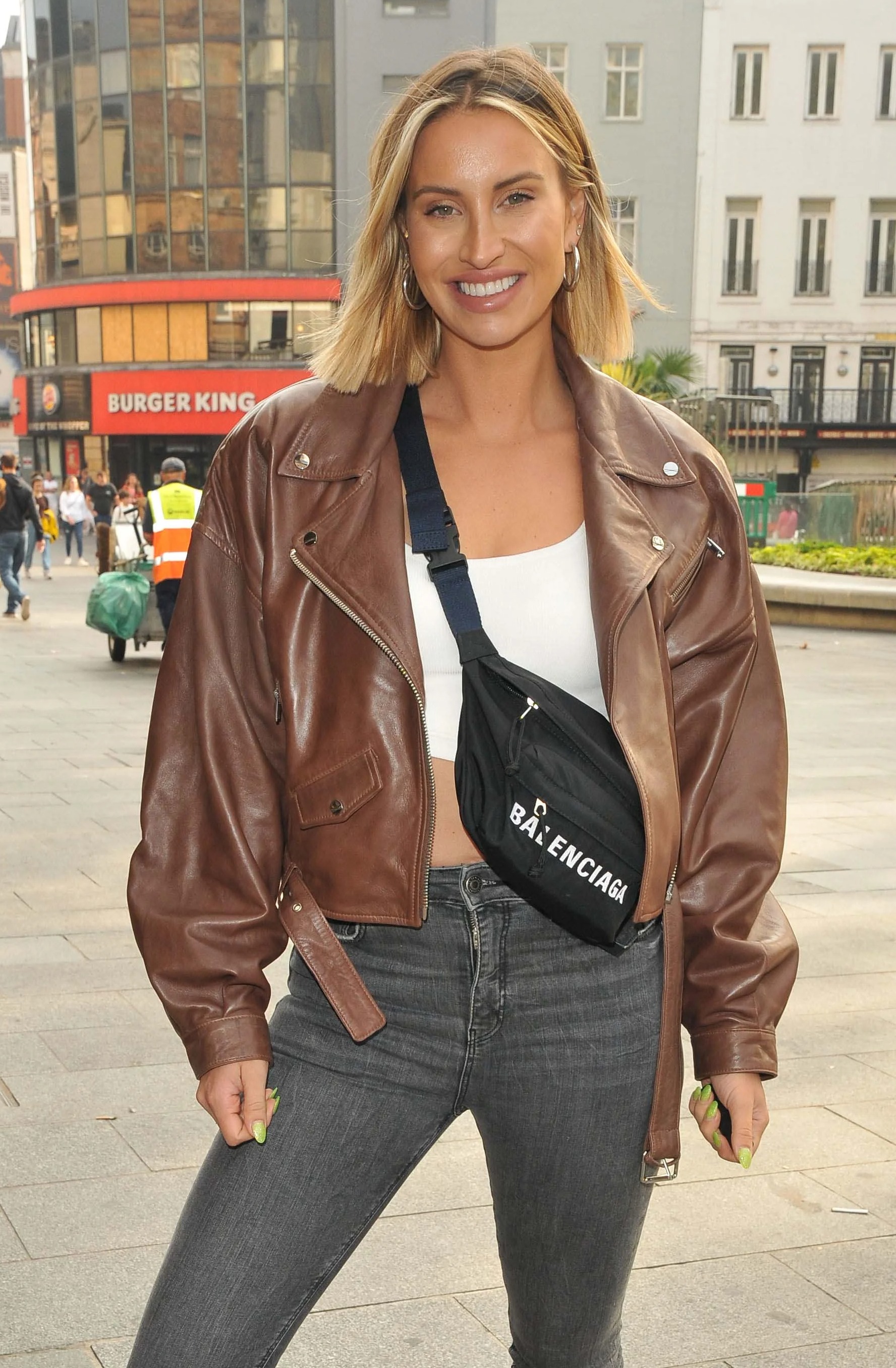 Ferne first became a household name on ITV2 reality series The Only Way Is Essex, before pursuing other telly projects.

The 31-year-old mum-of-one – who has a child with convicted acid attacker Arthur Collins – came third on the 2015 series of I’m A Celebrity, behind Vicky Pattison and George Shelley.

Since then she has appeared on Loose Women, Celebs Go Dating – and her own series Ferne McCann: First Time Mum. 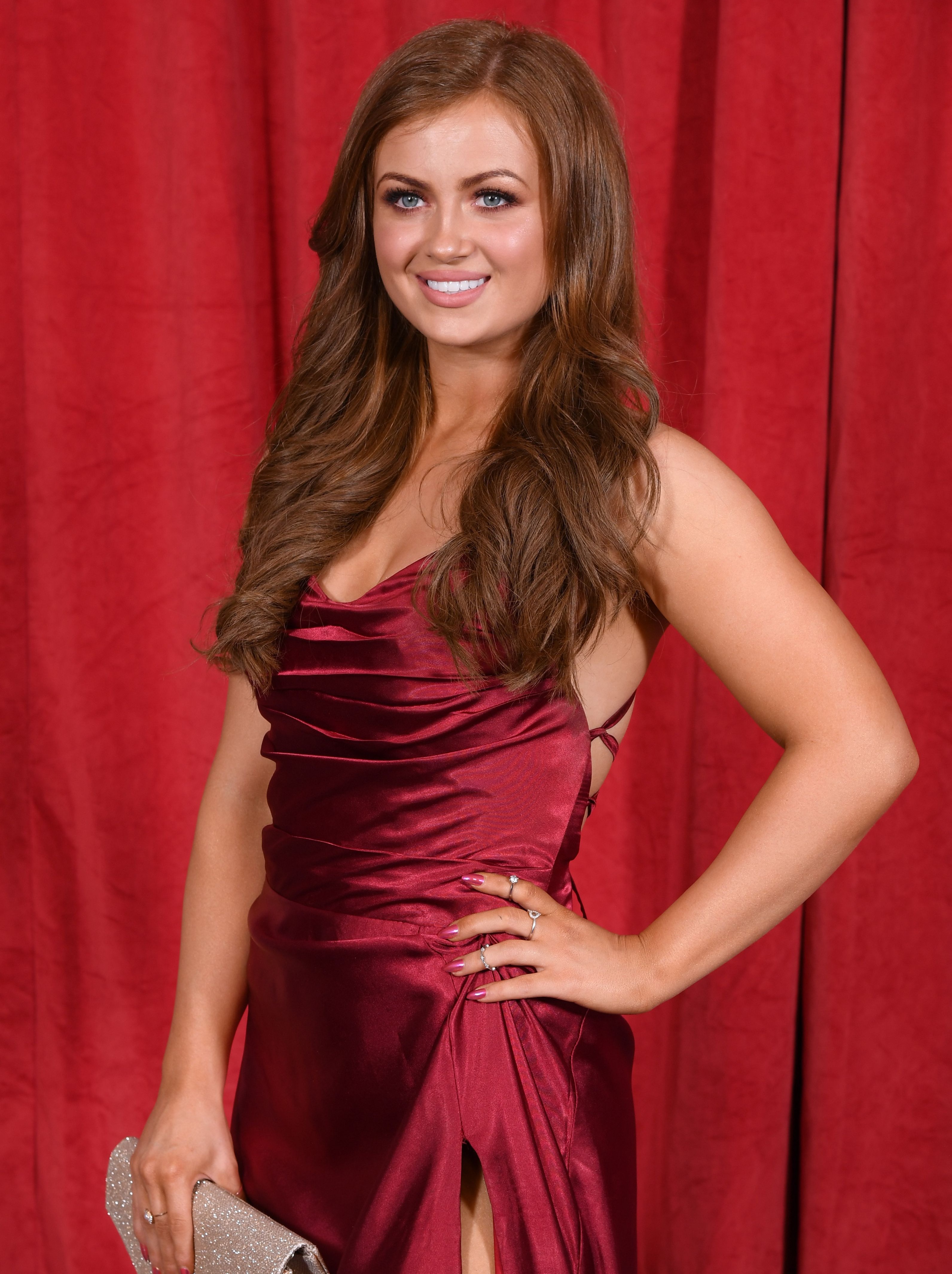 Maisie quit EastEnders earlier this year so she could pursue other projects – with SAS: Who Dares Wins being her first major gig.

The Sun revealed how she wanted to ditch her Tiffany Butcher style reputation having got a taste for life away from Walford when she took part in last year’s Strictly Come Dancing.

Maisie, 20, fell foul of BBC bosses when she was caught smoking a spliff behind the wheel of her car – and weeks later broke strict rules about social media use after getting paid to promote music on TikTok. 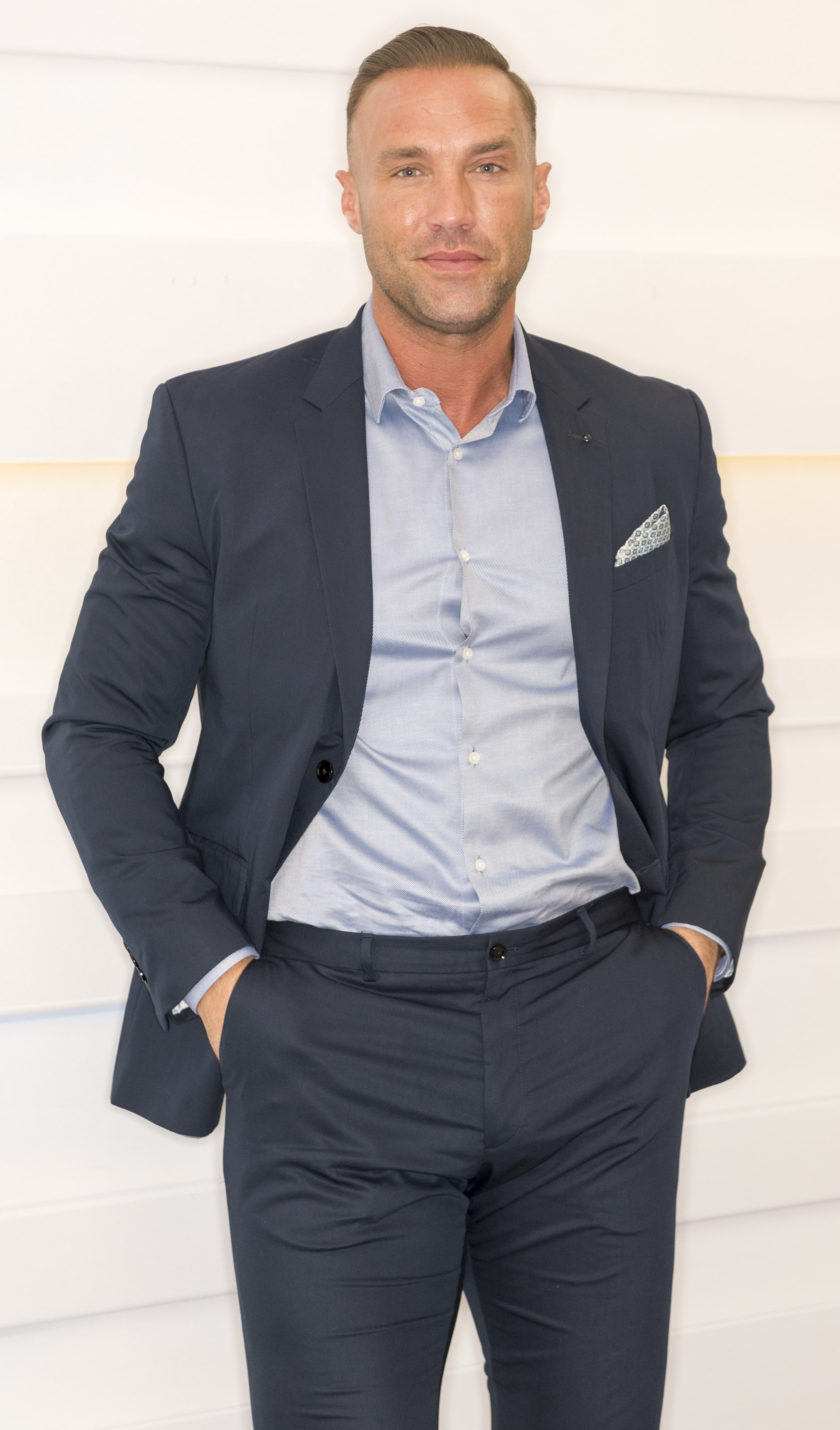 Calum is the only son of legendary Manchester United star George Best, who died in 2005 because of alcoholism.

Calum, 40, is mainstay in reality TV – having starred in Celebrity Big Brother twice, the original Love Island and Ex on the Beach. 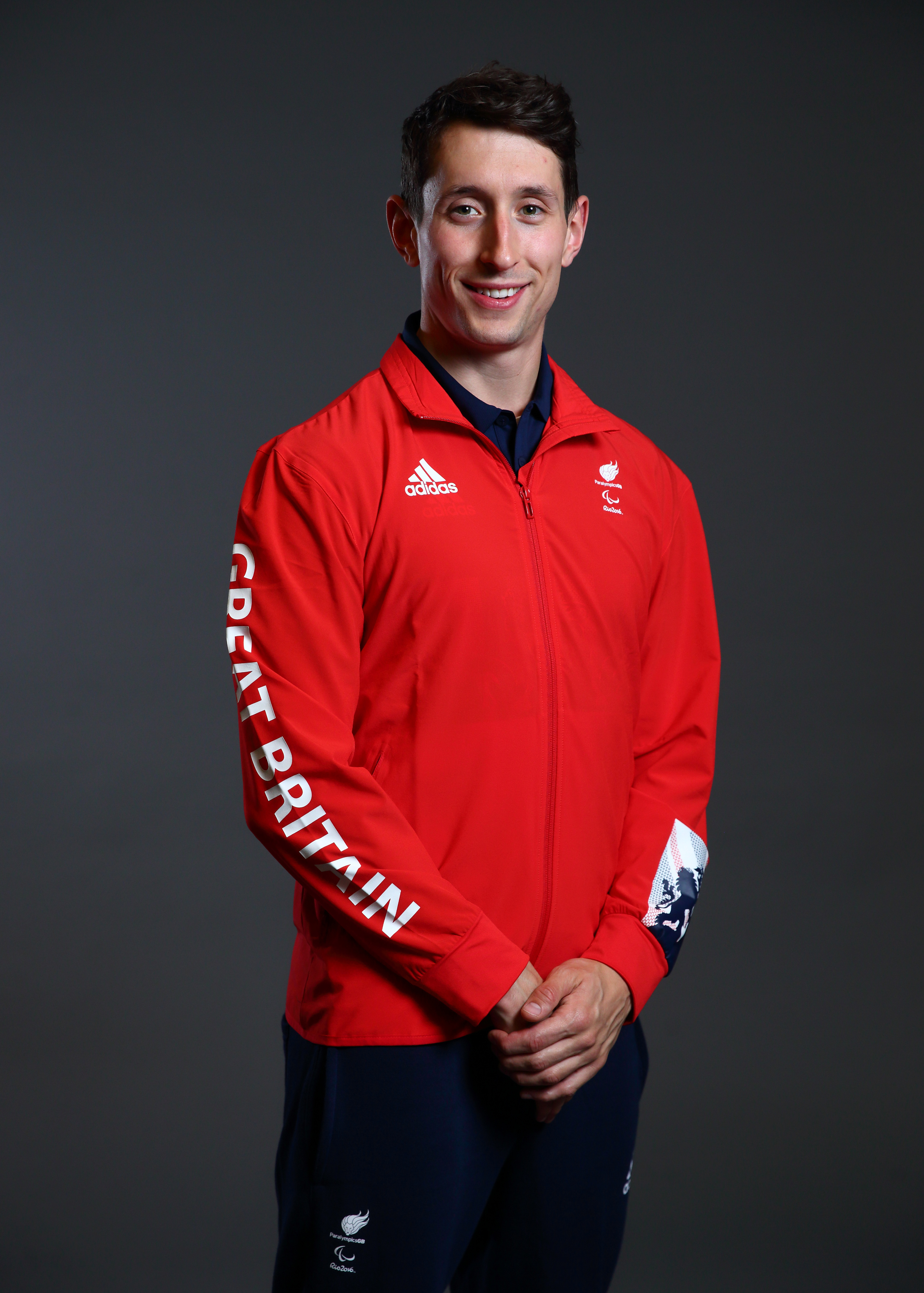 Jonathan is the third sporting hero in this series’ line-up – having bagged paralympic gold at Tokyo 2020.

The 33-year-old triumphed in the t44 high jump event, having been born with congenital talipes equinovarus – known as clubbed foot.

It was his second paralympic appearance, having bagged silver at the 2016 games in Rio de Janeiro in the same event. 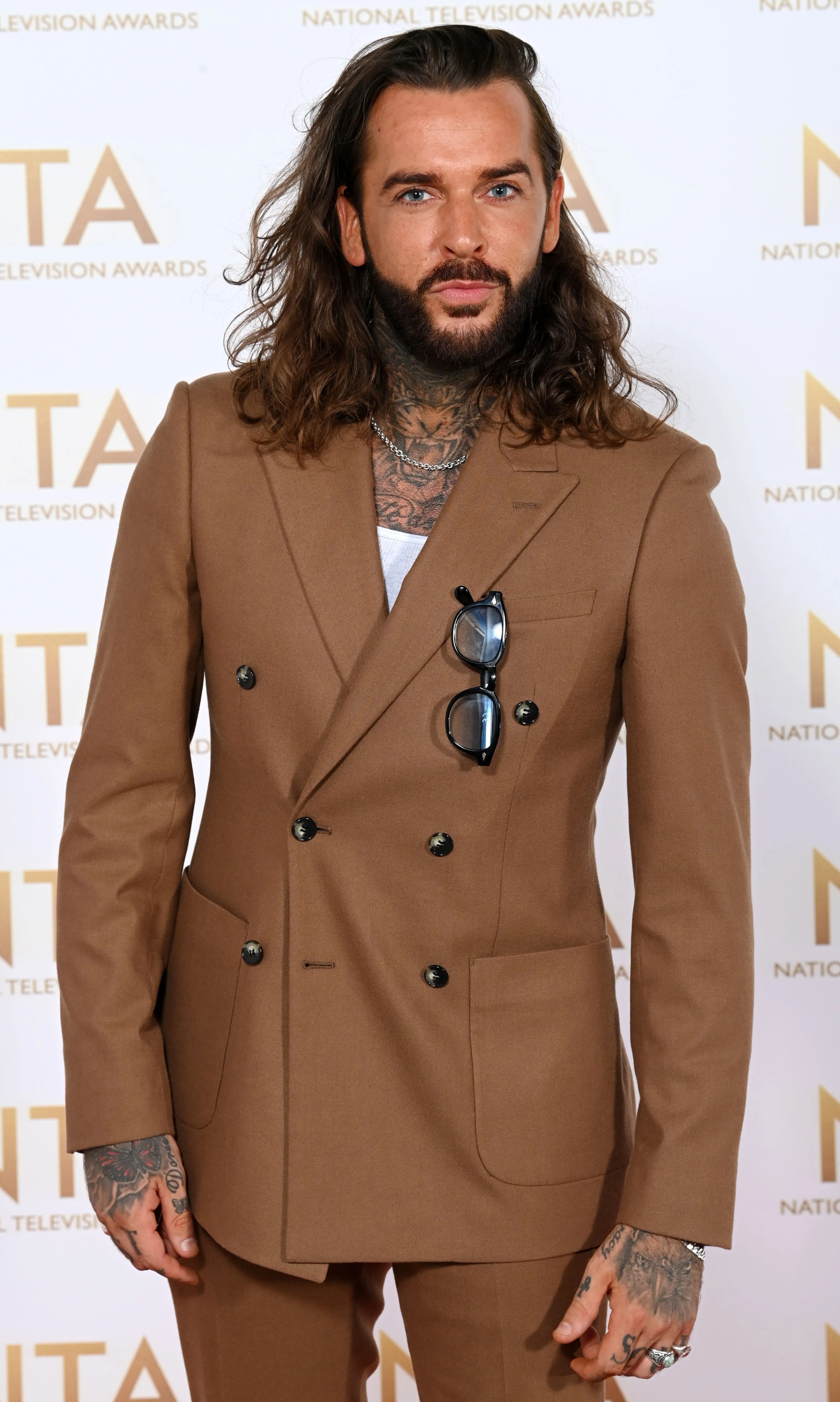 Pete also found fame on The Only Way Is Essex, like fellow contestant Ferne.

The 31-year-old, who recently dated co-star Chloe Sims, has appeared on the ITV2 show since 2015, becoming a fan favourite.

Pete told The Sun recently that he and Chloe, 40, have returned to just being “good friends” after their break-up. 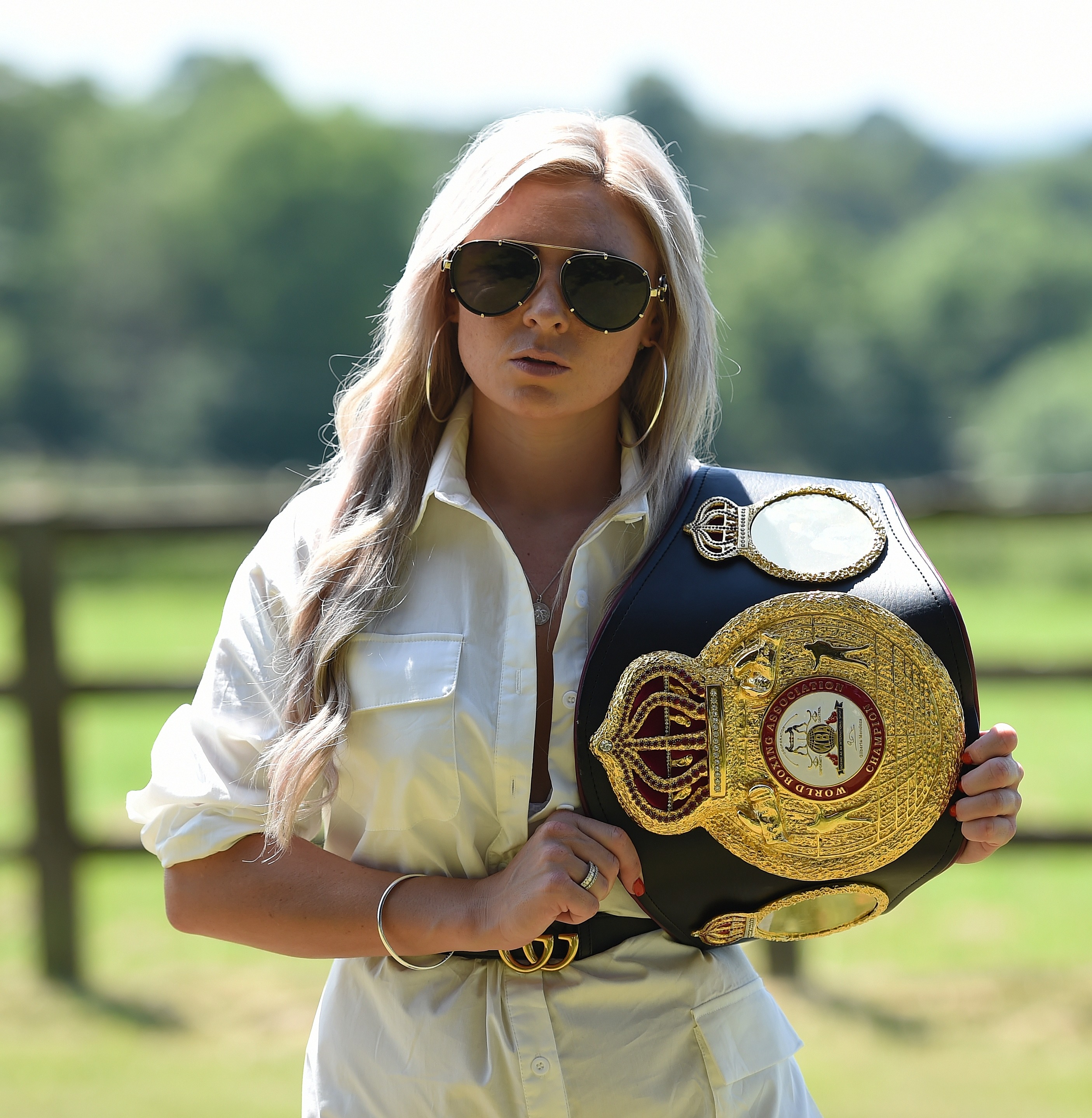 Shannon is certainly a contestant who packs a punch –  having held the WBA female bantamweight title earlier this year.

The 28-year-old – nicknamed The Baby Face Assassin – was stripped of the belt last month after she failed to make weight for her fight with American fighter Jamie Mitchell.

Before that bout she has lost once, knocking out three opponents in his previous eight fights.