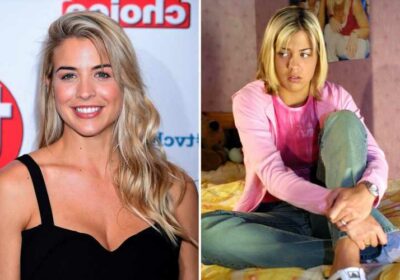 SOAP stunner Gemma Atkinson is returning to Hollyoaks – the soap that launched her career 20 years ago.

It comes in the same week that the Channel 4 show sacked Sarah Jayne Dunne for having an OnlyFans account. 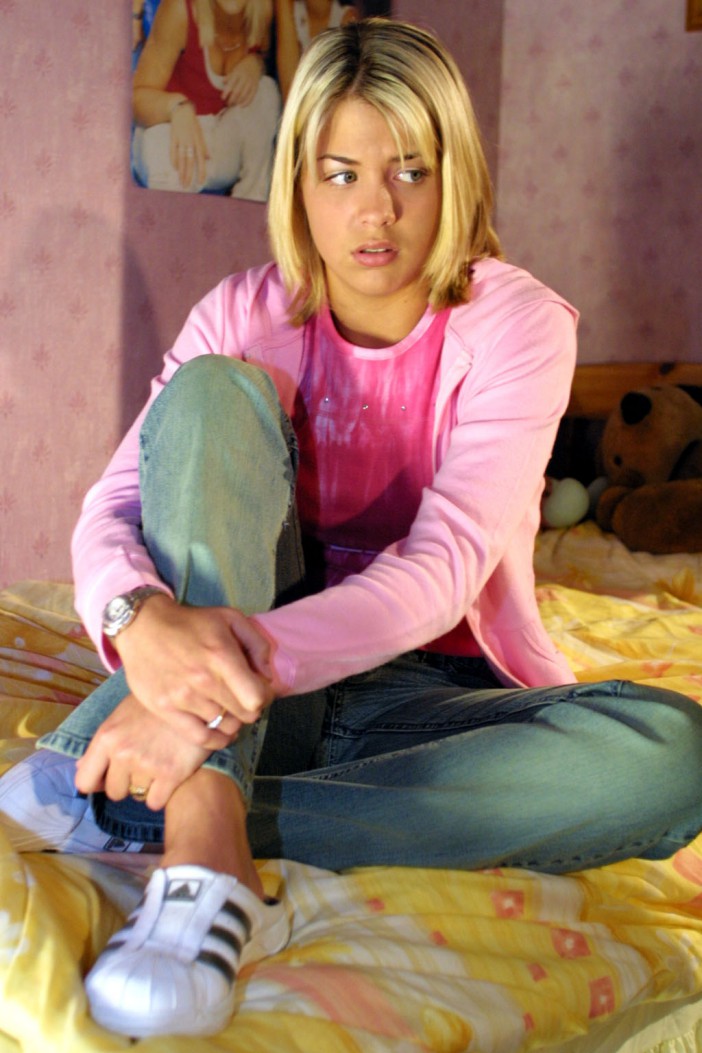 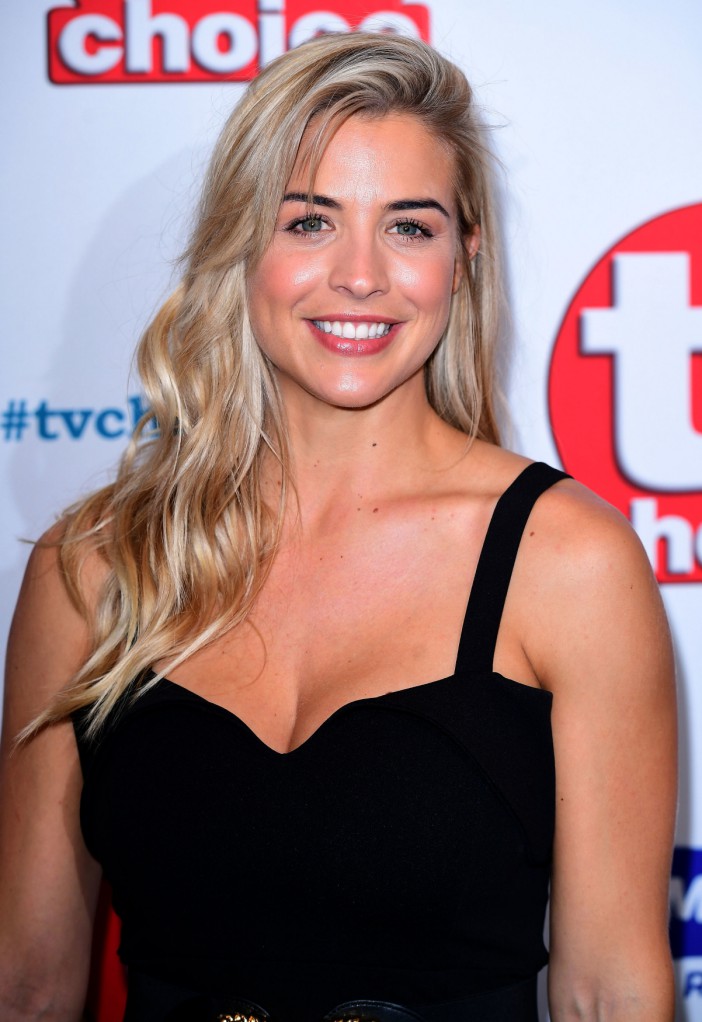 Gemma, 36, will reprise her role as Lisa Hunter on the show, which she quit in 2006 to pursue other TV work.

She then went on I'm A Celebrity, Emmerdale and Strictly where she met her future fiance, hunky pro Gorka Marquez, 31, and had a baby, Mia.

A TV insider said: "Their daughter is now at an age where Gemma can work more and more and she's already been making brief appearances on TV shows.

"And it's a real coup getting her back on Hollyoaks because she's arguably one of the programme's biggest success stories.

"Gemma has a huge profile through being on a string of shows since she left the soap, and dating Gorka and starting a family with him has brought an inevitable degree of attention."

She reached the final of Strictly in 2017 after being partnered with Aljaž Škorjanec, but it was the hunky Spaniard who caught her eye and they started a relationship within weeks.

Gemma gave birth to their daughter in July, 2019 and the couple got engaged on Valentine's Day this year.

She has previously confirmed she'd be thrilled to return to Hollyoaks, which she first joined in 2001.

Gemma said: "I'd love to go back for a few episodes, but I don't know how they would introduce Lisa back."

We're about to find out… 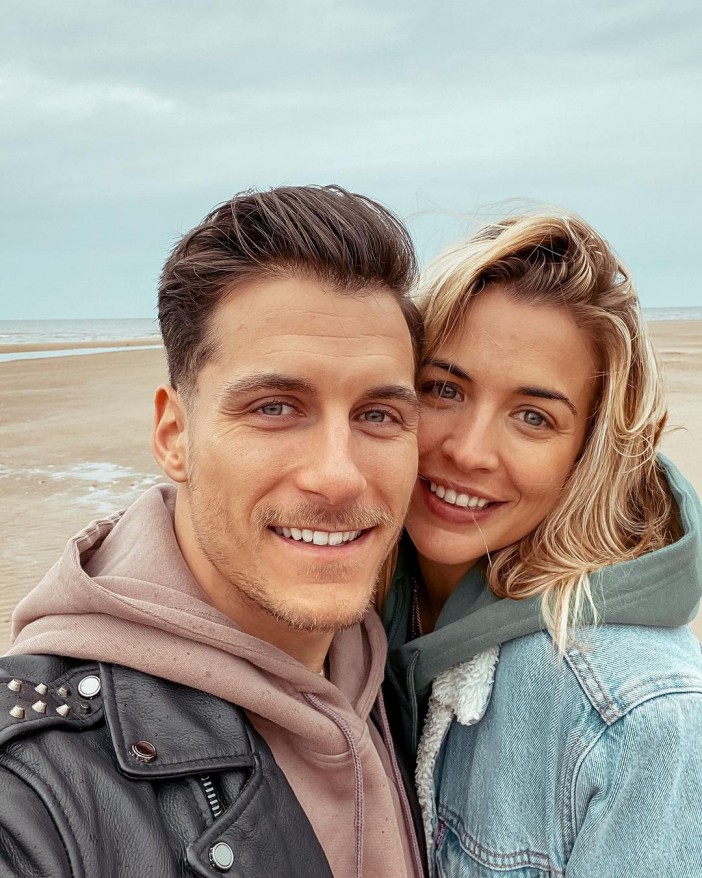 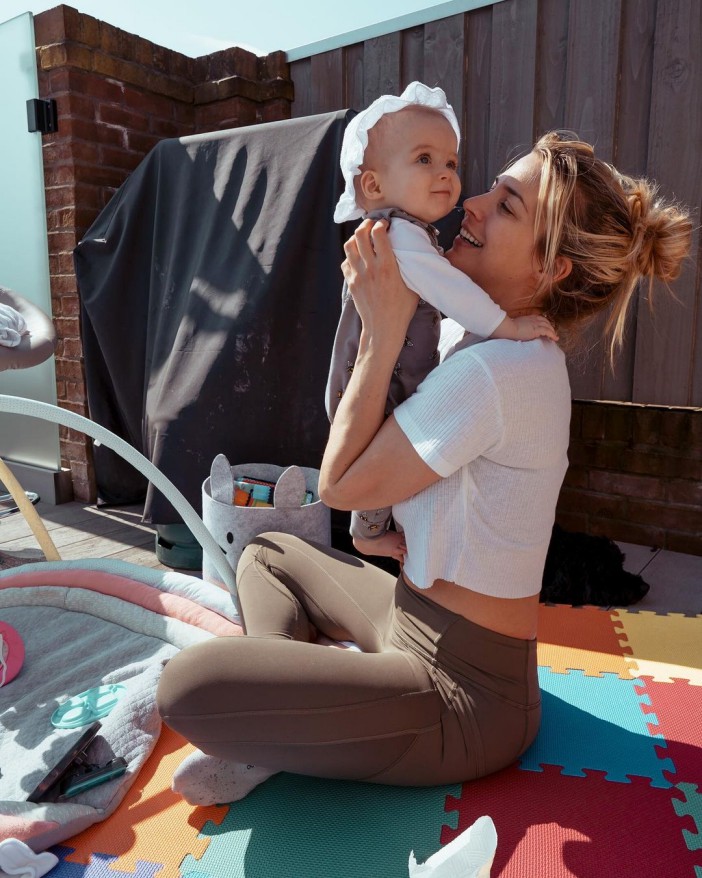 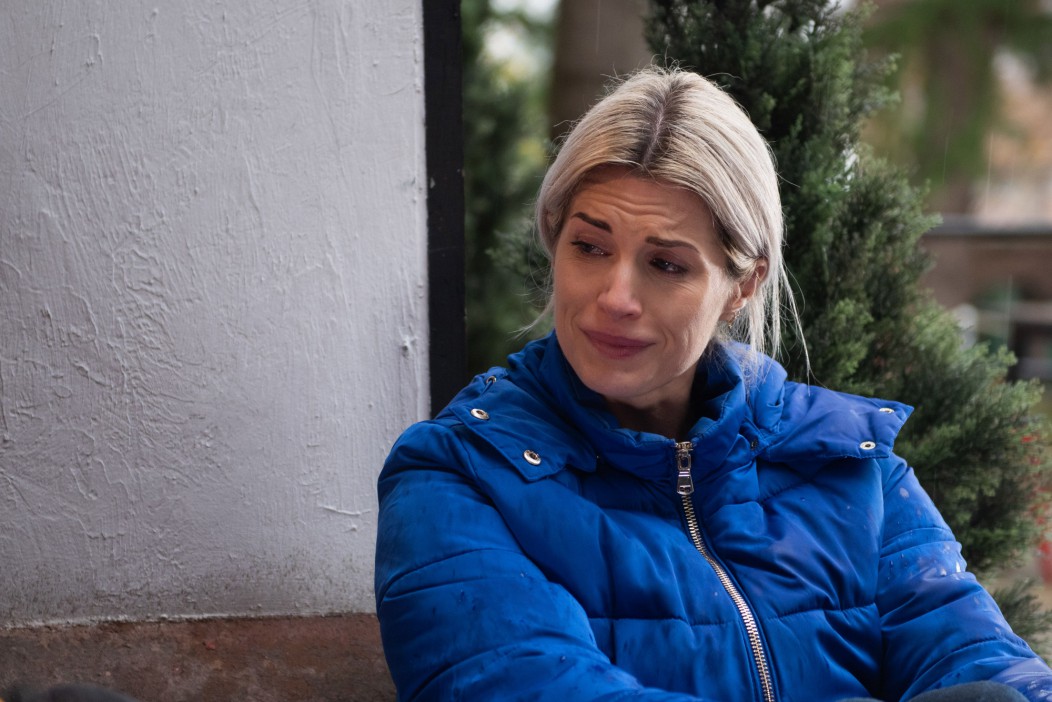