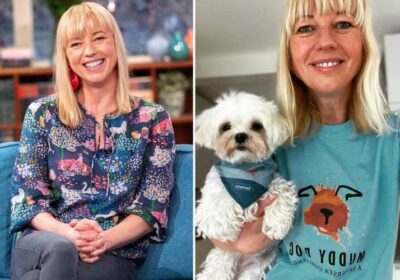 SARA Cox has revealed she once ate dog by accident – and didn’t realise until she saw the elbow.

The 46-year-old was modelling in South Korea at the time and happily tucked into a ‘fried chicken style bucket’ – unaware it was in fact a pooch. 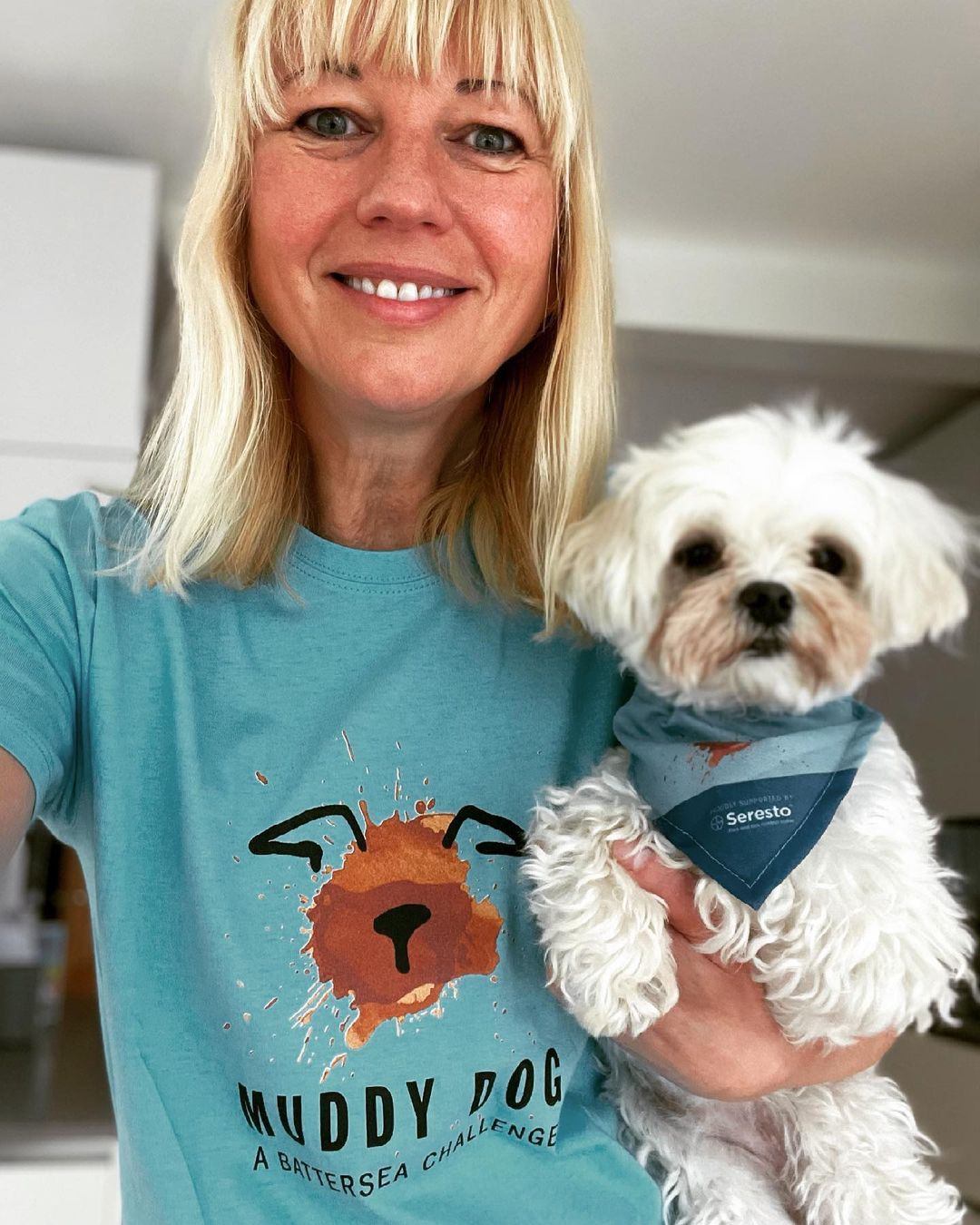 Speaking about the incident on Alan Carr’s podcast Life’s A Beach, she recalled: “I ate a little bit of dog by accident. I know! It is a weird—- I mean, I should say I would never ever went to actively eat dog on purpose.

“My dogs will be listening like, what? It was in a fried chicken sort of bucket style thing, mind you, that could happen anywhere. Hi to all the dog lovers out there!

“But it was only when I got to the bone I realised it wasn’t bone. It was kind of like an elbow. Coughing up the disc! It’ll be in my lower intestine somewhere now.” 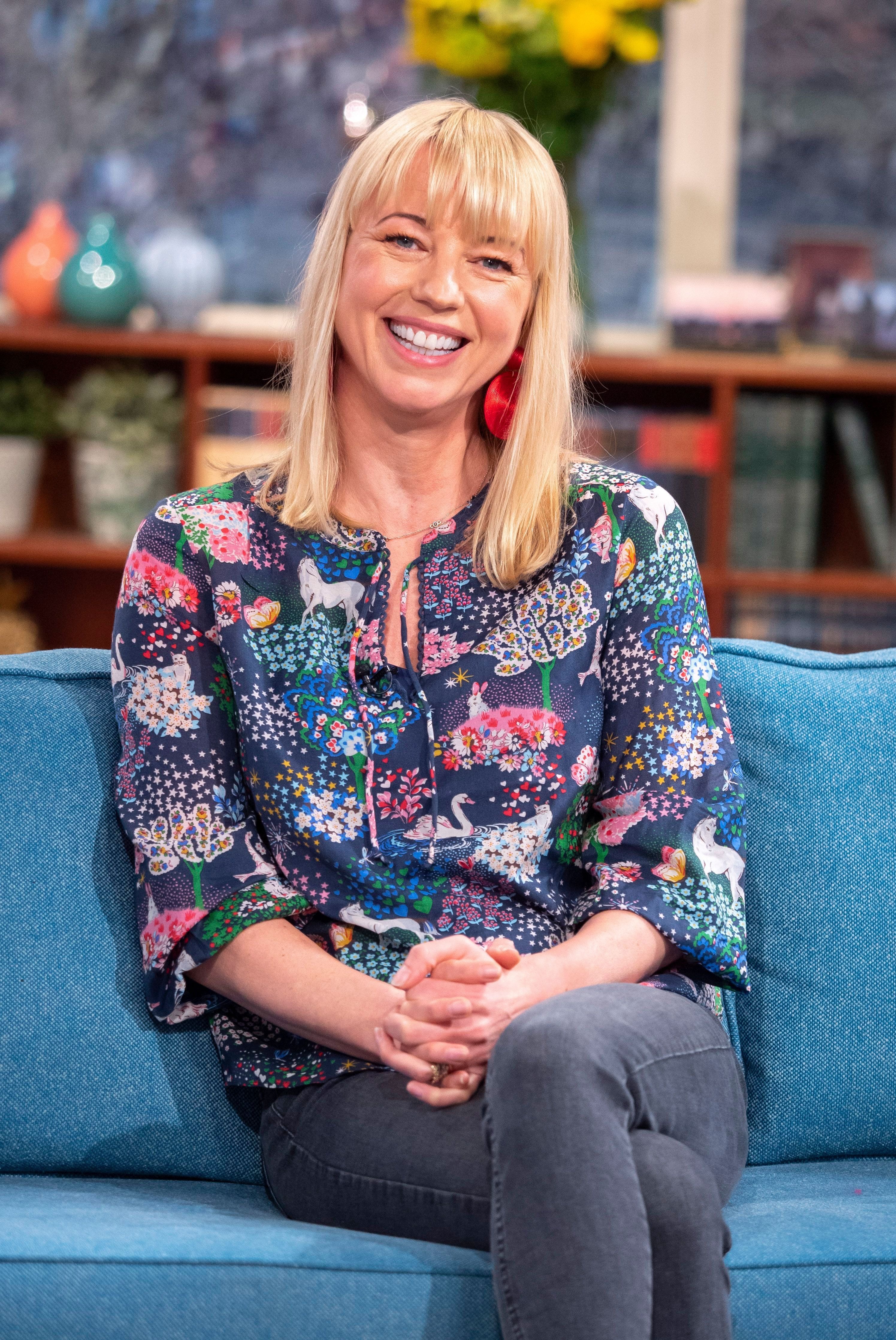 Opening up about her time modelling on the other side of the world, she explained: “So they sent me to South Korea, Seoul, fashion capital of the world… not, so I went there and worked two separate trips and about five months in total.

“It’s amazing but if I went there now I’d be all like, oh let’s really drink in the culture, but I just drank their booze, I didn’t want any culture, all this amazing unusual food and I was just like, there’s not even a McDonald’s here it’s rubbish! Cos you’re 19, you don’t care.”

Sara is the proud dog mum to a Maltese Terrier called Beano, who she is known to sometimes take to the radio studio with her. 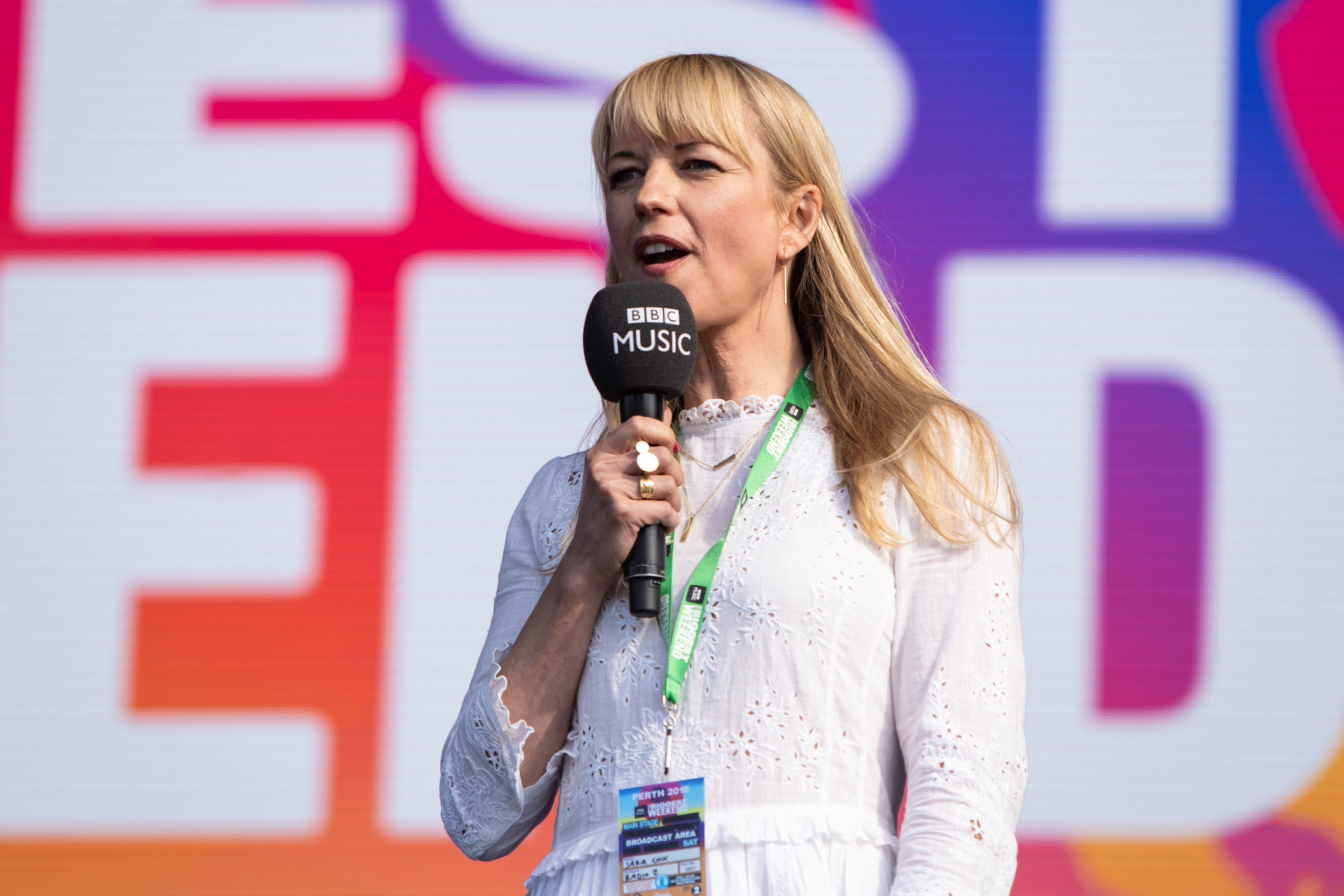 She is a huge animal lover with two cats as well and she often goes horse riding.

The radio star even took part in a 5k recently to fundraise for the dogs and cats at Battersea.

It was previously very common to eat dog meat in South Korea, where it is known as gaegogi.

In recent years the controversial practice has slowed down and it is now illegal to kill dogs for their meat.