Game of Thrones season eight welcomes back Sansa Stark (played by Sophie Turner) to the HBO series in 2019. Sansa’s time in Westeros hasn’t been short of drama, from an abusive relationship with Joffrey Baratheon (Jack Gleeson) to living alongside the murderous Ramsay Bolton (Iwan Rheon), and the action surrounding Turner’s character looks set to continue into the final season. Here are all the Game of Thrones season eight plot leaks and spoilers surrounding Sansa.

What will happen to Sansa Stark in Game of Thrones season 8?

WARNING: This article contains spoilers from Game of Thrones seasons 1-7.

Game of Thrones season eight spoilers and leaks are being kept well under wraps by HBO ahead of the series premiere.

Sansa Stark, however, has still had plenty of potential theories and spoilers surrounding her future debated among GOT fans.

HBO viewers have watched Sansa on-screen ever since the very first episode of Game of Thrones in 2011.

Season eight is tipped to be the character’s most action-packed with one theory suggesting she will betray Daenerys Targaryen (Emilia Clarke).

WILL GAME OF THRONES SEASON 8 BE ON NETFLIX? 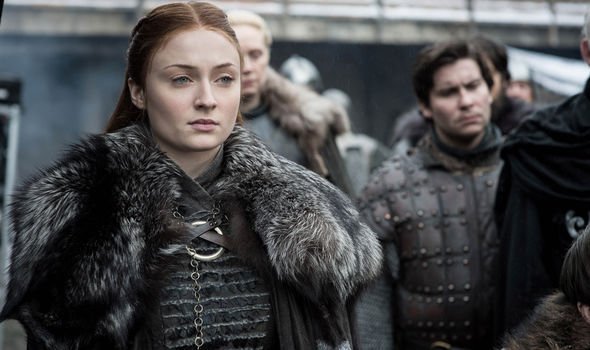 The very first footage from season eight was released in January 2019 by HBO.

It showed Daenerys arriving in Winterfell alongside her lover and secret nephew Jon Snow (Kit Harington).

Sansa remained unmoved by her arrival, but did utter the words: “Winterfell is yours, Your Grace.”

While it appears the pair are friendly on the surface, fans noticed the words echoed exactly what her father Ned Stark (Sean Bean) said to King Robert Baratheon (Mark Addy) in season one.

Ned’s alliance with Robert resulted in his brutal and bloody death, so could the cold and calculated Sansa realise this and act in a different way, ultimately betraying the Mother of Dragons?

Other clues surrounding Sansa’s fate in season eight can be taken from the first look pictures from episode one. 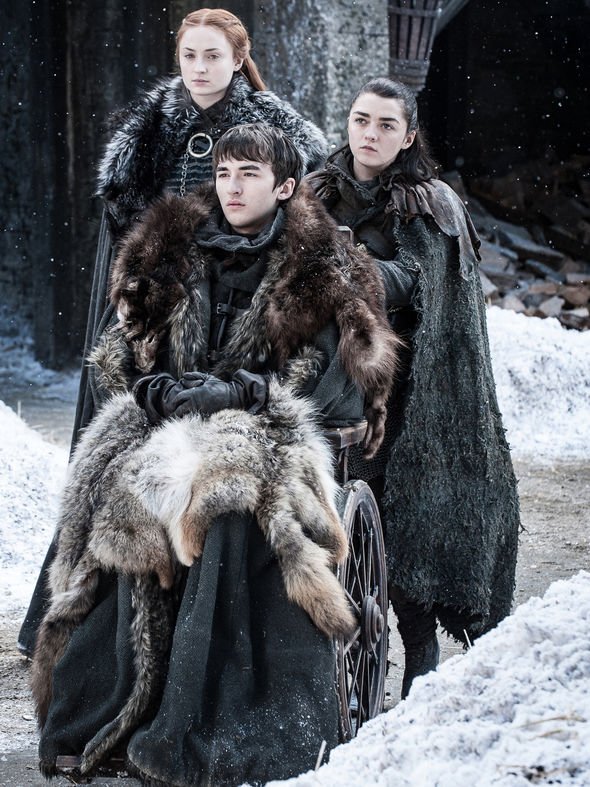 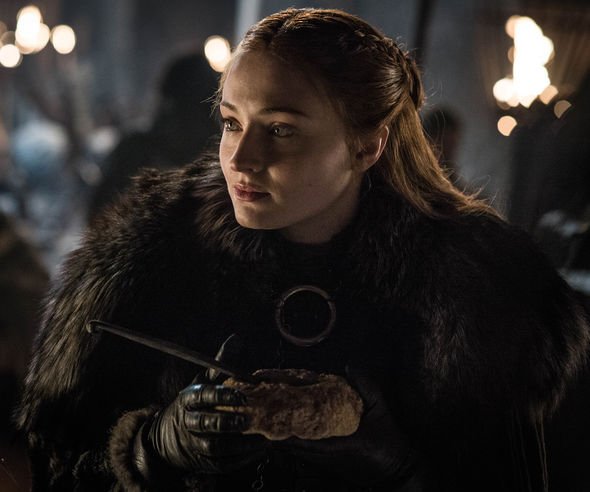 Sansa is shown alongside a number of other Game of Thrones regulars in the first look pictures, from Tyrion Lannister (Peter Dinklage) to Brienne of Tarth (Gwendoline Christie).

Her dismay and annoyance at Jon and Daenerys arrival seems further established in the images as well.

Jon Snow left Sansa in charge of the north as he headed to meet Daenerys for the first time in season seven.

Sansa struggled to deal with the responsibilities of being Lady of the North at first.

However, with a little help from her sister Arya Stark (Maisie Williams), she managed to control the disgruntled houses in the north.

Many were annoyed their King in the North had left Winterfell to meet with Daenerys in the first place.

HOW LONG IS EACH EPISODE OF GAME OF THRONES SEASON 8? 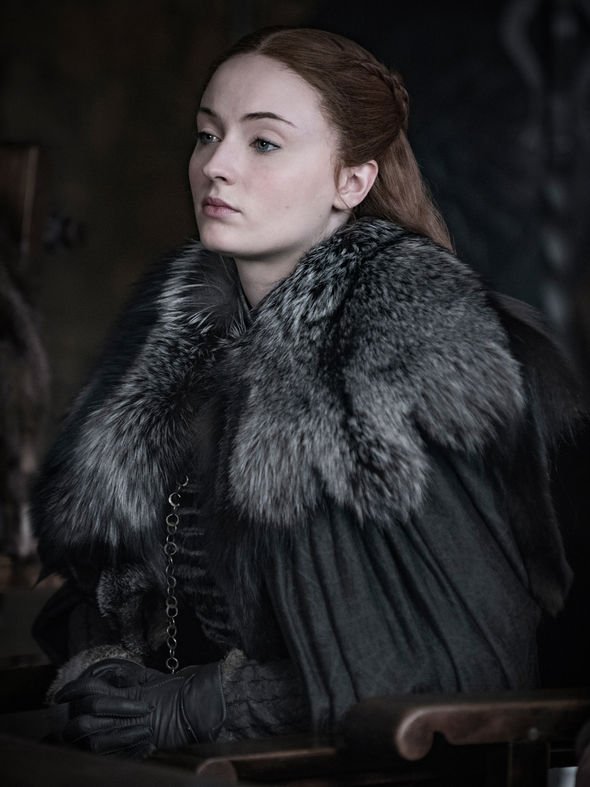 Sansa managed to keep everything working smoothly, however, alongside Arya and brother Bran Stark (Isaac Hempstead-Wright).

The Stark sisters even held a trial for Petyr ‘Littlefinger’ Baelish (Aiden Gillan).

Littlefinger had his throat cut by Arya after being found guilty of treason and murder.

This hasn’t stopped many Game of Thrones fans thinking Littlefinger could return in season eight.

Fans will have to tune in to all six episodes of Game of Thrones season eight to find out exactly what’s in store for Sansa.

Game of Thrones season 8 premieres on HBO in the USA on Sunday, April 14 and on Sky Atlantic in the UK on Monday, April 15.