When one considers the notion of a period drama, an image immediately comes into mind; a stuffy and upper class matriarch, a young female entering the grown-up world for the first time and ladies barely showing their ankles, let alone any sex scenes.

There’s undoubtedly been a shift in recent times of showing a more risqué side of life in the regency, with the likes of Gentleman Jack and Versailles showing “period” doesn’t mean “boring”.

Enter Sanditon, ITV’s new big budget drama from the genius mind of Andrew Davies, who was previously credited with bringing Colin Firth’s Mr Darcey from Pride and Prejudice to households across the world.

Jane Austen’s great unfinished classic has never been adapted for screens, probably because many would be fearful of attempting to conclude a novel she only got 11 chapters in to. However, Andrew didn’t shy away from it, and has actually created what looks set to be a masterpiece.

Sanditon focuses around The Greatest Showman-esque Tom Parker (played by Kris Marshall) and his endeavour to turn a sleepy beach town into the next Brighton.

The beautiful and picturesque town is believed to be based on Worthing, where the author spent time before her death.

Tom has grand plans for the town, genuinely hoping that with a cash injection from the fierce Lady Denham (Anne Reid), he can turn it into a big success.

At the same time, heroin Charlotte Heywood (Rose Williams) wants to see more of the world, and being the eldest of 11, she has big visions for an Austen lady.

In the opening scenes, the doe-eyed hero is out shooting and happens to witness a carriage crash, which could actually be very nasty.

Tom is involved in it, and when she meets him, is instantly captured with his charming vision.

Of course, the next scene sees Charlotte head off to Sanditon and it doesn’t look like she will be returning any time soon. 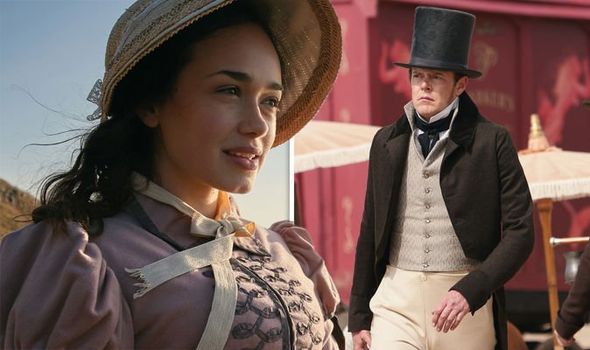 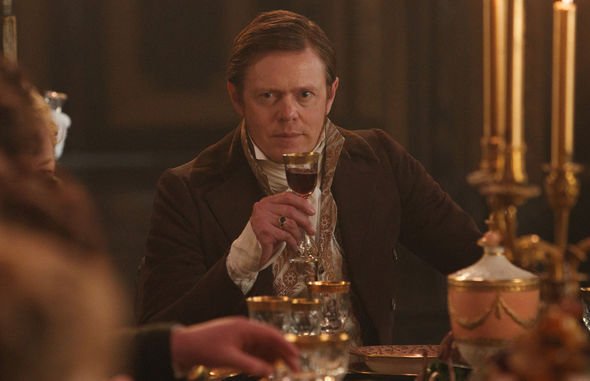 What sets Sanditon apart from Jane Austen of old is that this isn’t necessarily a love story, it’s devious and… sexy.

A lot has already been made about that sex scene which sees Clara Brereton (Lily Sacofsky) and Edward Denham (Jack Fox) getting frisky in a field.

Charlotte’s eyes are well and truly opened to the fact that almost anything goes in Sanditon – including sex and promiscuity.

While saucy yes, it’s hardly gratuitous and perhaps the discourse surrounding male nudity and the sex act have already dominated discussions about Sanditon is a little unfair at this point. The new ITV drama is so much more than its “controversies”.

But the youngster is more interested in having fun and learning about the world, than chasing after Mr Darcy.

There’s an ever-so-small hint of a romance story, as she finds herself entranced by the devilishly attractive Sidney Parker (Theo James), but for what he lacks in personality, he makes up for in looks. 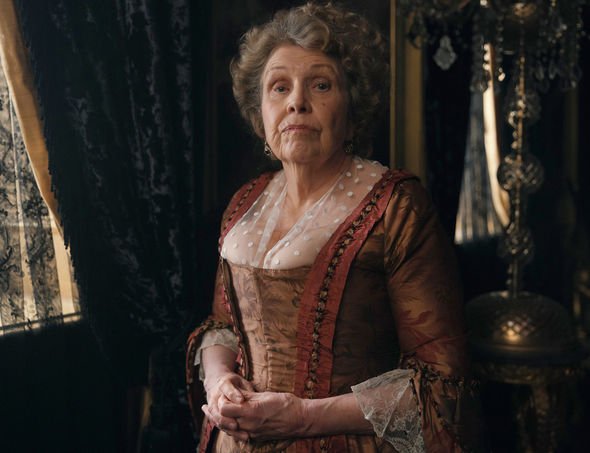 It’s hard to tell where Sanditon will go in the eight-part series, but from the first episode, it is certainly looking like a positive start so far.

There’s plenty of intrigue already as the Austen story was never finished, so the ending is really in Andrew’s hands.

While this is a man who clearly knows Sanditon inside out, the pressure is undoubtedly on.

With any luck, he won’t be too tempted to create a romance between Charlotte and Sidney, but you couldn’t blame him. Rose and Theo’s performances are captivating, powerful and nuanced, much like the rest of the cast.

Meanwhile, Anne’s Lady Denham looks set for either a huge loss of money or a huge success, and while the character is undoubtedly a piece of work, everyone will love her for it.

And what about plucky Tom? Will he make Sanditon a success or will he lose all that he holds dear to him?

Time will tell but with a cast as fantastic as this, a story so utterly captivating and stunning, and Andrew’s capable hands at the helm, it’s impossible not to see Sanditon as anything other than a period drama for the ages, and a full blown success.

Sanditon airs on ITV every Sunday at 9pm.