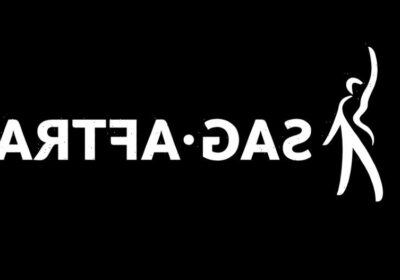 Studios must notify cast and crew with enough time for vaccine immunity to develop, among other guidelines

In a special meeting on Thursday, SAG-AFTRA’s national board of directors approved a set of guidelines that studios must abide by if they wish to make COVID-19 vaccinations mandatory for cast and crew on production sets.

The rules come as the actors’ guild is set to meet with other Hollywood guilds next week to revise COVID-19 safety guidelines amidst dropping infection rates. While California has among the lowest 7-day average new case counts in a country where the nationwide average has dropped below 15,000, health officials are still concerned that a more infectious strain of the virus, known as the Delta variant, could spread quickly among those who have not been vaccinated.

The SAG-AFTRA board approved the guidelines with 75% of the vote, giving the union’s staff the power to require studios to submit their plans for vaccine mandates on shoots in order to receive guild approval. The guidelines, created by the guild’s blue ribbon commission on COVID-19 safety, are as follows: 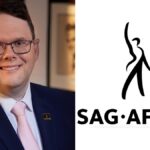 Earlier this month, the theatrical actors union Actors Equity finalized COVID-19 safety protocols with The Broadway League on Broadway touring productions, including requiring all cast and crew to be vaccinated. It is unclear at this point whether Hollywood guilds will require or encourage similar mandates as they review the safety protocols that have been in place since last September. However, sources have told TheWrap that unlike the last revision meeting in April, the protocols are expected to be changed in some fashion next week.