EXCLUSIVE: Rapper, actor, filmmaker, and record producer RZA and screenwriter Alex Tse, who co-created and co-showrun together the Hulu series Wu Tang: An American Saga, have partnered to form Xen Diagram Media, one of the industry’s first Black and Asian creator-led production companies.

The company has taken out its first project, Kid Punchy, a one-hour drama written and executive produced by Graham Gordy (Quarry, One Dollar, True Detective), which has been set up at AC Studios. RZA will direct and executive produce, along with Tse and Matt DeRoss for Anonymous Content. David Levine, Anonymous Content Chief Creative Officer, will oversee for AC Studios. 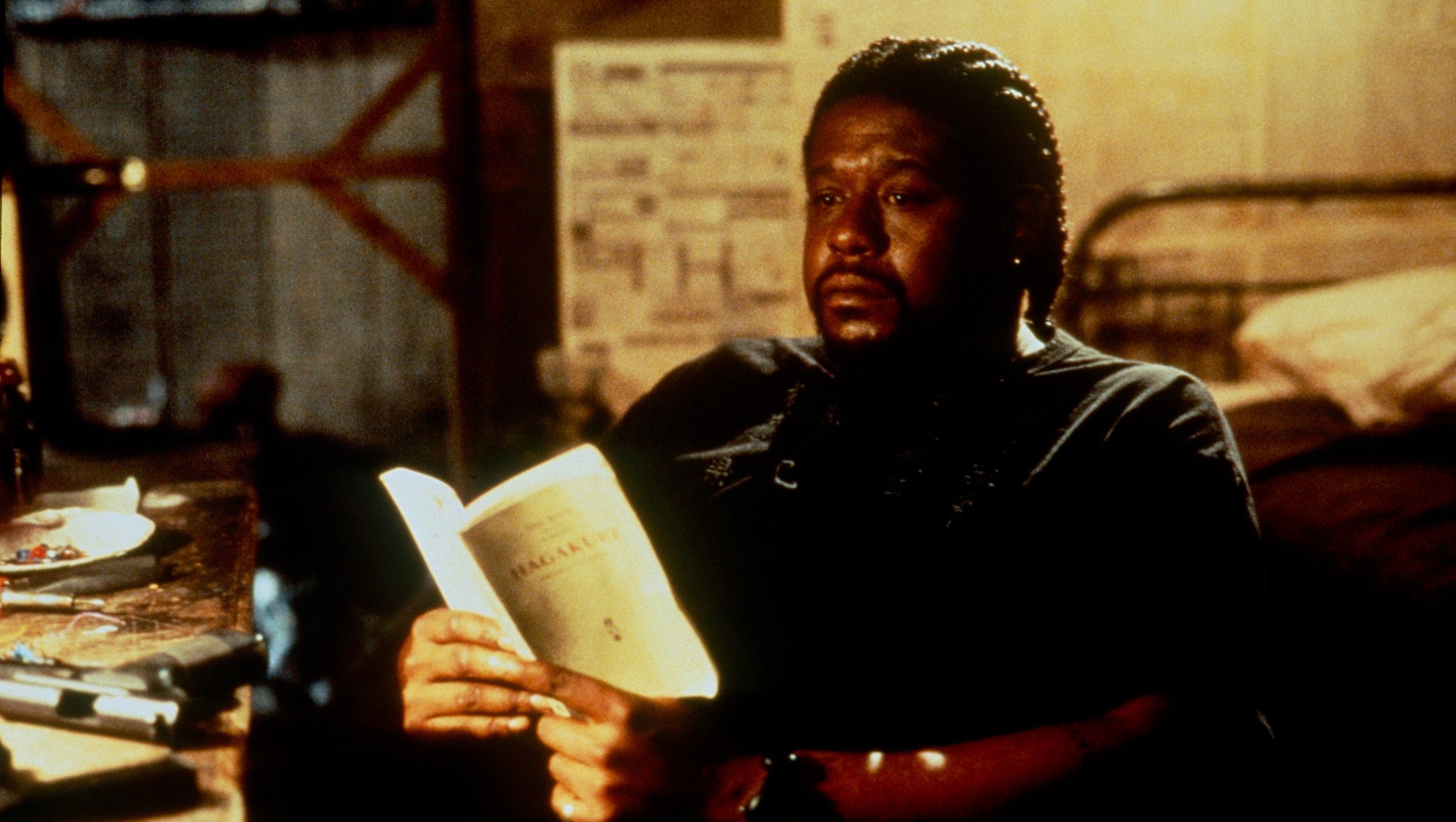 The company is also developing Ghost Dog: The Way of the Samurai as a one-hour series for television, based on the 1999 feature written and directed by Jim Jarmusch. The film starred Forest Whitaker as the title character, the mysterious “Ghost Dog”, a Mafia hitman, who follows the ancient code of the samurai. RZA co-starred in the movie as Samurai In Camouflage. The founding member of the Wu-Tang Clan also wrote the score and produced the soundtrack.

“As a huge hip-hop head growing up, Wu-Tang resonated with me in particular, not only as a Chinese American, but as a geek because the music referenced kung fu movies, comic books, stuff that I was into,” said Tse. “Wu combined geek culture and street culture and made it all cool, promoting an accessibility that created one of the most diverse fan bases in the world. With Xen Diagram Media, RZA and I aim to do the same through story.”

Added RZA, “With the two of us coming from very different backgrounds — ethnically, economically, professionally — we believe we offer a unique, yet inclusive, perspective that we’re excited to share with the world.”

RZA and Tse have been collaborating on Hulu’s Wu-Tang: An American Saga, which was just picked up for Season 3, serving as co-creators, co-writers, and co-showrunners. Tse is a showrunner and writer best known for Watchmen and Superfly. RZA’s directing credits include Man With The Iron Fists and Cut Throat City.

“RZA and Alex are brilliant creative minds, who have used their voices for decades to tell stories in unique and compelling ways,” Levine said. “We are thrilled to partner with them and Graham on Kid Punchy and look forward to working with the XDM team as they kick off this exciting new venture that will no doubt continue to connect with audiences on such deep and profound levels.”