Riverdale season 4: Has Jughead faked his own death? The Riverdale season four trailer includes some juicy hints about what will happen in the new series. Jughead Jones (played by Cole Sprouse) appears to die in the promo, but fans are beginning to develop another theory. Could the character be faking their own death after the events of the season three finale of The CW and Netflix show?

Has Jughead faked his own death in Riverdale?

Though the Riverdale season three trailer wants us to believe that Jughead is dead, the truth might be even more complicated.

In the promo, we see the people of Riverdale searching for the character.

This comes after the season three finale, which hinted he had been killed in a scene where Archie (KJ Apa)burned Jughead’s signature beanie. 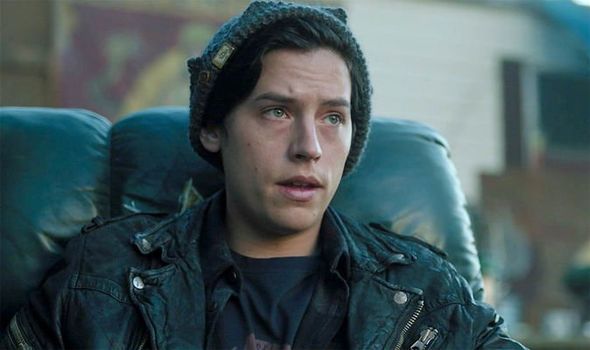 However, it is not like Riverdale has not pulled this trick on viewers before.

At the end of season two, it looked like Jughead was beaten to death after we saw his dad FP (Skeet Ulrich) carrying his lifeless body.

So if Jughead is not dead, then there must be something more complicated going on.

One possible theory is that the character is faking his own death. 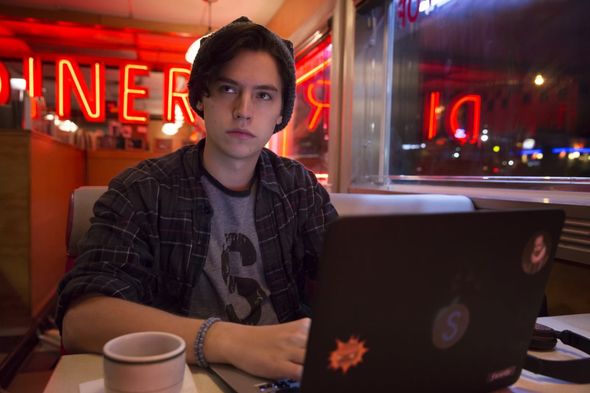 According to this theory, whatever Archie and co did that left them covered in blood at the end of season three, Jughead was at the centre of.

As such, the rest of the gang had to burn all the evidence while Jughead goes into hiding.

This would not explain, however, how he gets buried alive.

Perhaps this is because whoever he is hiding from catches up with him and punished him for his role in whatever happened. 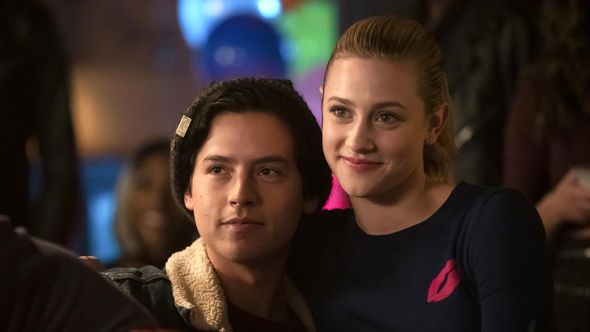 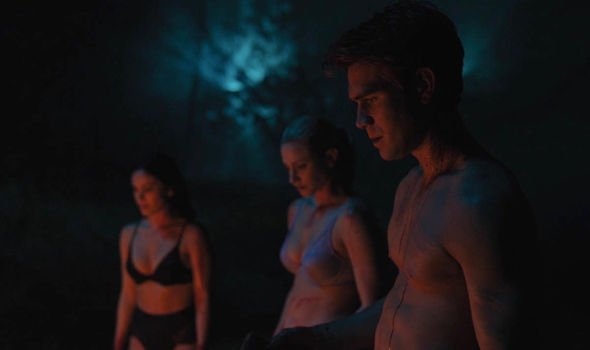 However, eagle-eyed viewers of the season four trailer have noticed that in the scene, Jughead is in the school uniform of his new prep school.

As such, could he be buried alive in some hazing ritual.

This would be similar to what happened to Sabrina Spellman (Kiernan Shipka) in the Riverdale sister show The Chilling Adventures of Sabrina?

Fans will find out when Riverdale returns to The CW and Netflix next month.