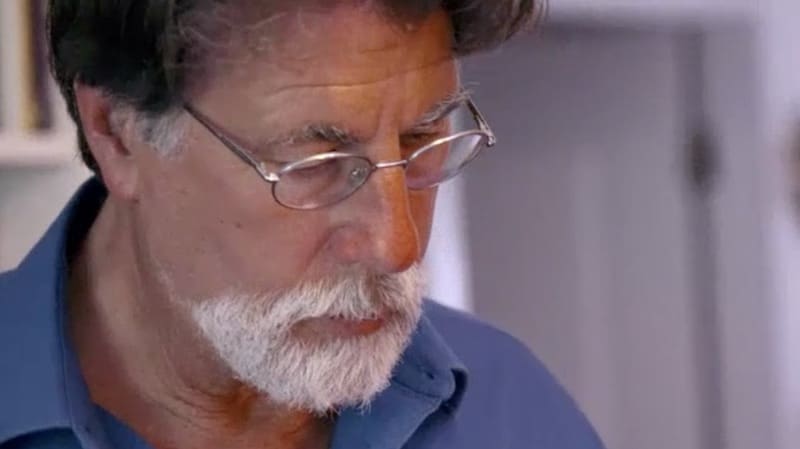 Rick Lagina is faced with a tragic loss on this week’s episode of The Curse of Oak Island.

No other details have yet been revealed, but the episode description confirms that sad news comes to light on this week’s installment of the hit show.

The treasure-hunting team do also learn good news, however — that the crossbow bolt they found on last week’s episode could well be the oldest discovery ever made on Oak Island.

This week’s episode is titled A Legacy Revealed and the description reads:

Further investigation suggests Gary’s latest find may be the oldest discovery on the island to date, and Rick is faced with a tragic loss.

Like last week, this week’s episode is preceded by a half-hour ‘Behind the Dig’ special which delves into what happened behind-the-scenes.

The sneak peek footage at the end of last week’s The Curse of Oak Island episode also gave a glimpse of what’s to come this week, with footage showing further drilling taking place at the Money Pit area.

Rick Lagina was heard saying: “We know we have a target in the Money Pit,” while Craig Tester added: “Fingers crossed we hit the ball.”

Meanwhile, scenes also showed Rick and nephew Peter Fornetti examining large quantities of papers in a home, with Rick saying: “All it would take is one little obscure piece of paper to make it all worth it.” The cameras then showed him removing paper hidden inside the cover of a book, adding: “Here it is.”

Back at the Money Pit, footage revealed the drill rig hitting something hard, with Rick saying: “Could this be the ‘ah-ha’ moment?”

Rick was heard saying: “Wow,” before an expert was shown telling the Oak Island team via video link: “It appears to be Roman.”

The Curse of Oak Island airs Tuesdays at 9/8c on History.