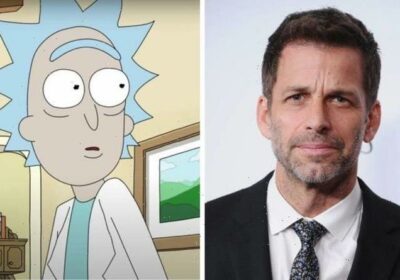 Fans have been patiently waiting for the return of Rick and Morty, the sci-fi animated comedy that has everyone scratching their heads from the very beginning. The Adult Swim and E4 comedy premiered its fifth season last month and this week had viewers frantically googling what the Asimov Cascade was. There has since been talk of director Zack Snyder showing interest in creating a Rick and Morty film. Will he direct a spin-off film?

WARNING: This article contains spoilers from Rick and Morty.

American director Snyder is responsible for films such as Justice League, the remake of Dawn of the Dead, Batman V Superman and Man of Steel.

So for the most part, besides the 2004 zombie horror movie, Snyder is best known for his superhero action films.

Snyder has recently spoken out about not having any interest in directing comedies.

However, the only comedic film he would ever consider making would be if he could bring Rick and Morty to the big screen. 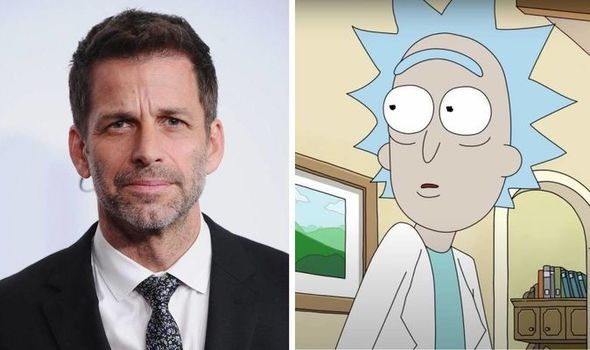 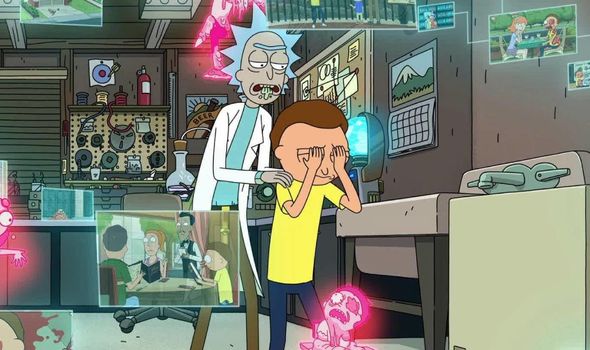 Speaking on The Film Junkee Vodka Stream, Snyder said: “I don’t have like a straight comedy that I can think, you know, that’s like wall to wall straight comedy.

“If I did the Rick And Morty movie that’s probably about the closest I’d get.”

He later added he did previously want some involvement in an episode of the TV sitcom.

“You know what I wanted to do…my suggestion was to shoot, to do, just like, one of the end teasers in live-action.” 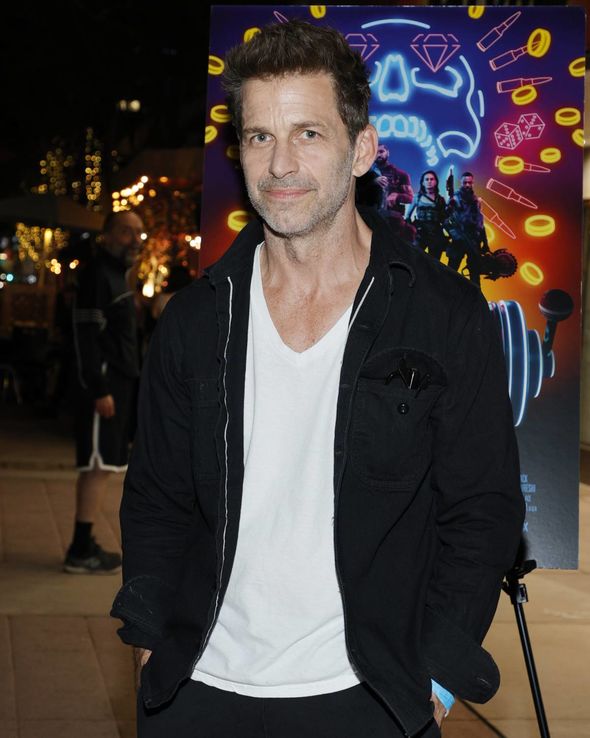 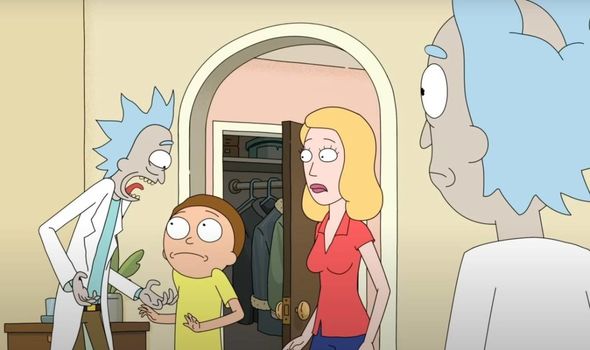 There has been no confirmation a Rick and Morty film is going to be made anytime soon.

Nevertheless, the mere thought of Snyder working on the project left fans fuming.

One Reddit user commented: “Stay in your lane zombie boy. Go ruin some other franchise.”

A second explained: “He’s got a rich history of deciding to adapt things then massively changing them into a totally different thing, raising the question of why he always chooses adaptations instead of original characters. Plus his films are sh*t.”

While others joked at how they were “doomed”, a third said he needed to be sent to the “Blender Dimension”.

Even though a Rick and Morty movie hasn’t been ruled out, producer Scott Marder has spoken about how difficult it would be to bring it to life for theatre-goers.

He told Digital Spy: “It’d be daunting. I wouldn’t be shocked if there was one that comes down the pipeline someday.

“A movie would feel like the equivalent of a trilogy. We just pack so much in. It’d have to be pretty epic.”

Season five will continue on Sunday, July 4, on Adult Swim with the same episode showing in the UK on E4 the following day.

The synopsis for episode three A Rickconvenient Mort reads: “Morty learns that it may be too late to reduce and reuse after he falls in love with an environmental superhero.

“Meanwhile, Rick and Summer go on an apocalypse bar crawl.”

Rick and Morty is available to watch on Adult Swim and E4.