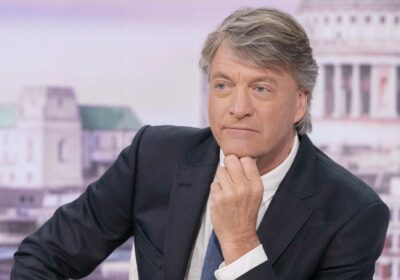 RICHARD Madeley has admitted his Good Morning Britain future is in doubt.

The presenter, 65,said "who knows" how long he'll be on air as he spoke about taking over Piers Morgan's slot. 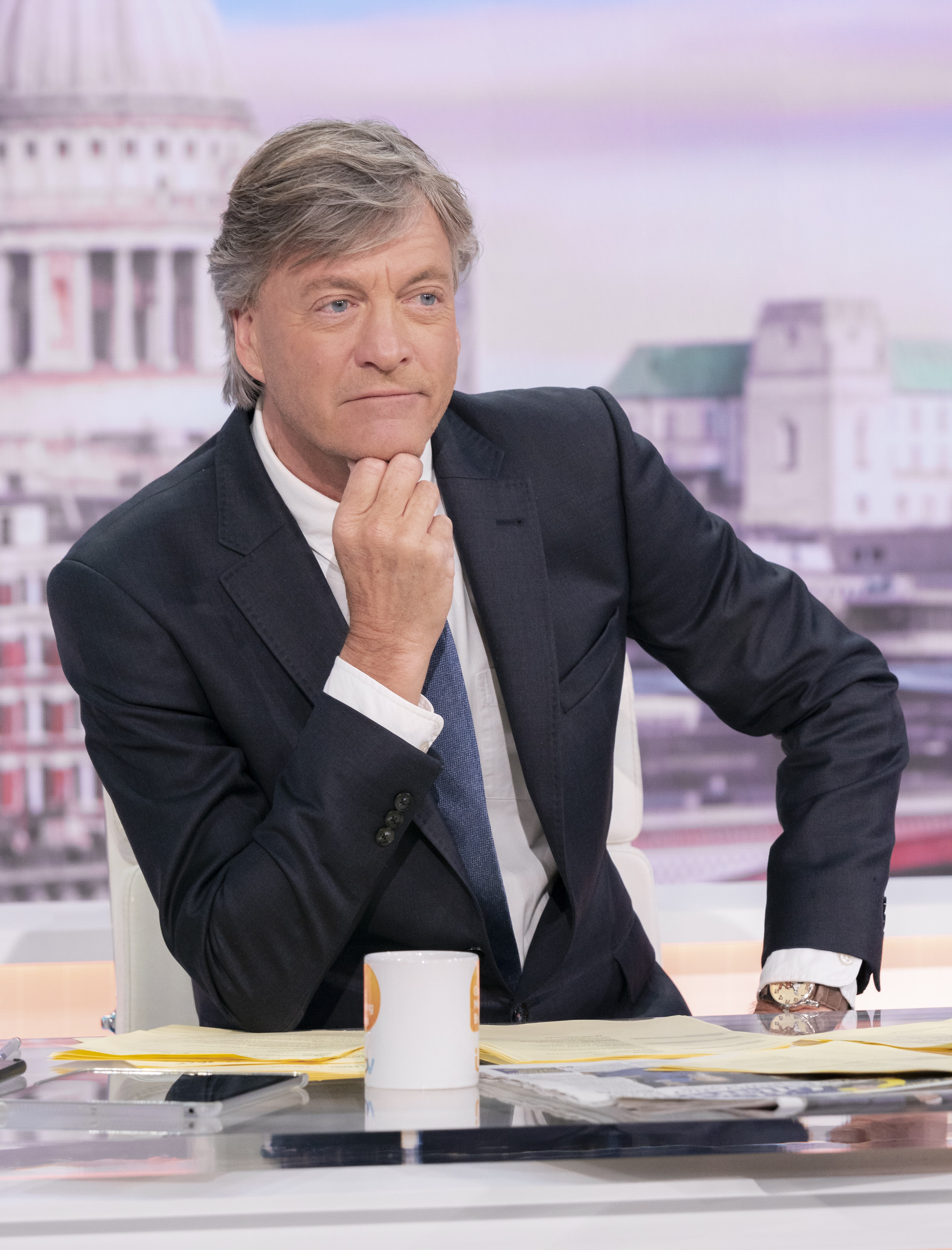 After an incredible 46 years as a journalist,Richard joined Susanna Reid to present the breakfast show as a guest host, Monday to Wednesday every week.

Despite being a permanent fixture, he's often replaced by Adil Ray or Richard Bacon.

Today Richard presented solo in the studio while Susanna reported live from the Poland-Ukrainian border.

He told Kate Thornton's White Wine Question Time podcast about the new challenge without his wife Judy Finnigan: "In terms of what I do on my own, which at the moment is Good Morning Britain, although who knows how long that will go on for.

"I do it month to month at the moment and I'm very happy to.

"I quite like operating at that level. I've had my main career curve. I'm not seeking another huge career arch.

"We'll see what happens, but I enjoy it, I enjoy doing it."

TV legends Richard and Judy got together after meeting while working for Granada television in 1982.

They went on to front This Morning for 23 years until 2001, and later Richard & Judy for a further eight years.

Richard’s career continues with guest slots hosting Good Morning Britain, but Judy’s happily retired from a life on-screen and is thrilled for her husband to have his time in the spotlight once more.

Richard recently argued This Morning was very different when the pair fronted the ITV show.

Richard told the White Wine Question Time podcast while alongside his wife of 36 years: "This Morning is a hugely successful show today, but it's hugely different show to when Judy and I were on it, because Judy and I were trained journalists.

"We brought our newsroom experience with us and I'm not saying this made it any better, but it was more of a newsier show when we were doing it because our journalistic interests were piqued all the time on breaking stories." 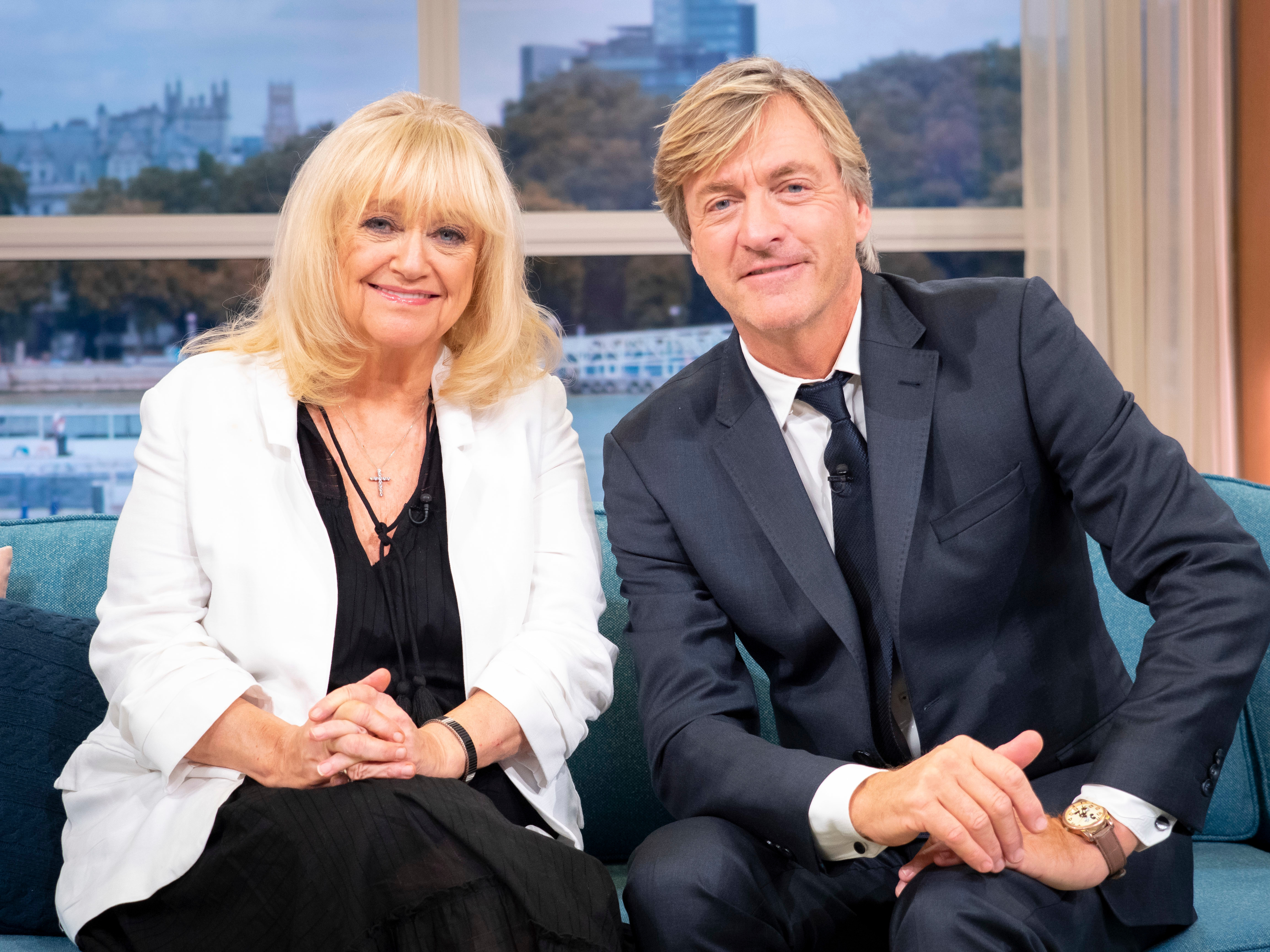