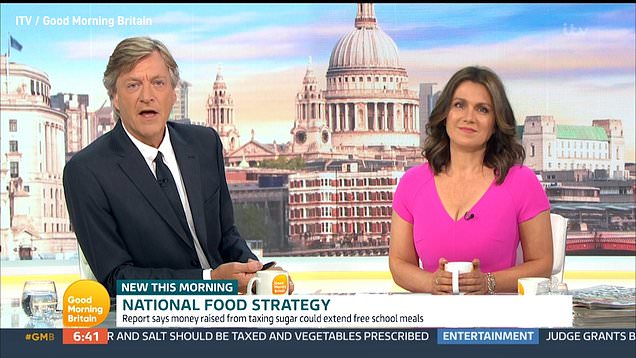 Richard Madeley had another classic Alan Partridge moment on today’s Good Morning Britain, much to the delight of viewers at home.

Just weeks after he likened Shamima Begum to the Hitler Youth, the presenter was back resembling Steve Coogan’s iconic character while interviewing Albie Amankona, a member of the Conservatives Against Racism For Equality organisation.

As Richard went to introduce the segment, he announced: ‘Let’s talk to a Tory’ before prcodeeding to speak directly to the camera despite Albie being in the ITV studio and sat on the same desk as him and Susanna Reid.

‘We’ll talk to you about the big bubbling under story of the week, the racism story, in a couple of minutes, but as a Conservative, what do you make of this?’ Richard asked.

‘Do you see this as the wagging finger of the nanny state or a perfectly reasonable?’

Upon realising that Albie was in fact sat just a few meters away from him, Richard exclaimed: ‘Oh, you’re there! Sorry, I thought you were on [the screen]. I’m talking to you like you’re in Winchester or something.’ 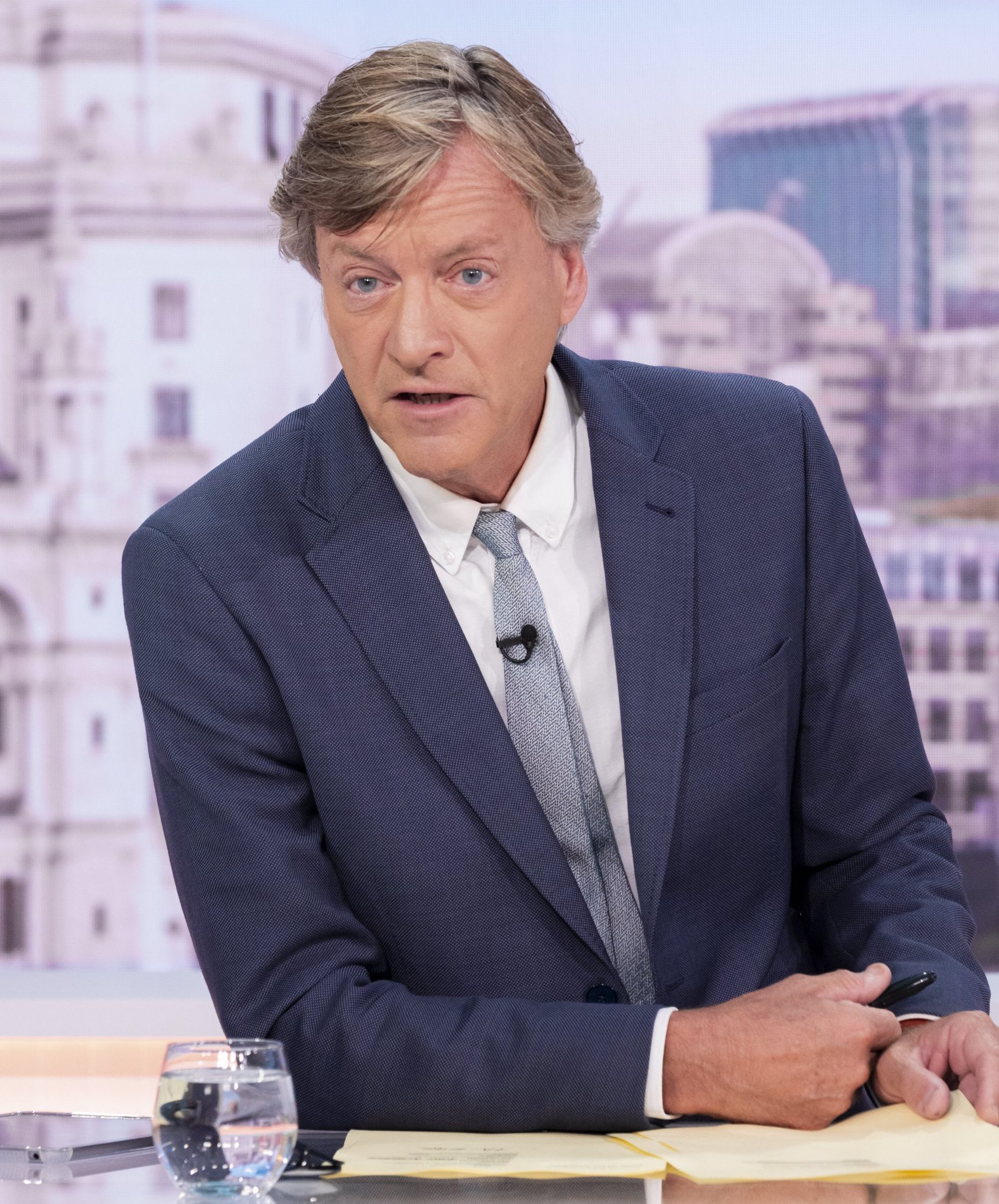 Curious as to whether Albie was actually from Winchester, he asked the guest where he was ‘actually’ from.

‘I’m from Chiswick,’ Albie said. ‘So not far away from there.’

Really sealing the deal on his Partridge similarity, Richard added: ‘I sort of saw you in Chiswick in my mind’s eye.’

Richard Madeley on his A game this morning before going full Alan Partridge #gmb #whereareyoufrom pic.twitter.com/zpZS4q4fZP

#GMB Richard Madeley has another Alan Partridge moment thinking he is talking to guy miles away while sitting next to him in the studio. #Loveit #Aha

#gmb Richard Madly surely models himself off Alan Partrige. So Cheesey in his presentation

Richard Madeley – the gift that keeps on giving #goodmorningbritain pic.twitter.com/RsVVCIiWZA

I don’t even watch it

And then just laughing at the Partridge comparison

So much better than the world being angry over Piers Morgan

Viewers were in stitches by the segment and raced to Twitter declaring that Richard is ‘the gift that keeps on giving’.

Another added: ‘Richard Madeley on his A game this morning before going full Alan Partridge.’

No-one brings chaotic energy to our screens quite like Richard, and we love him for it.