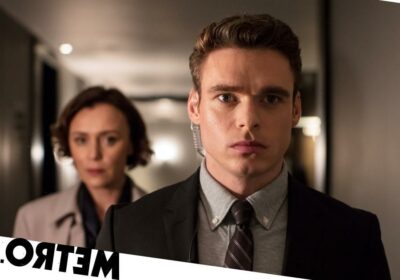 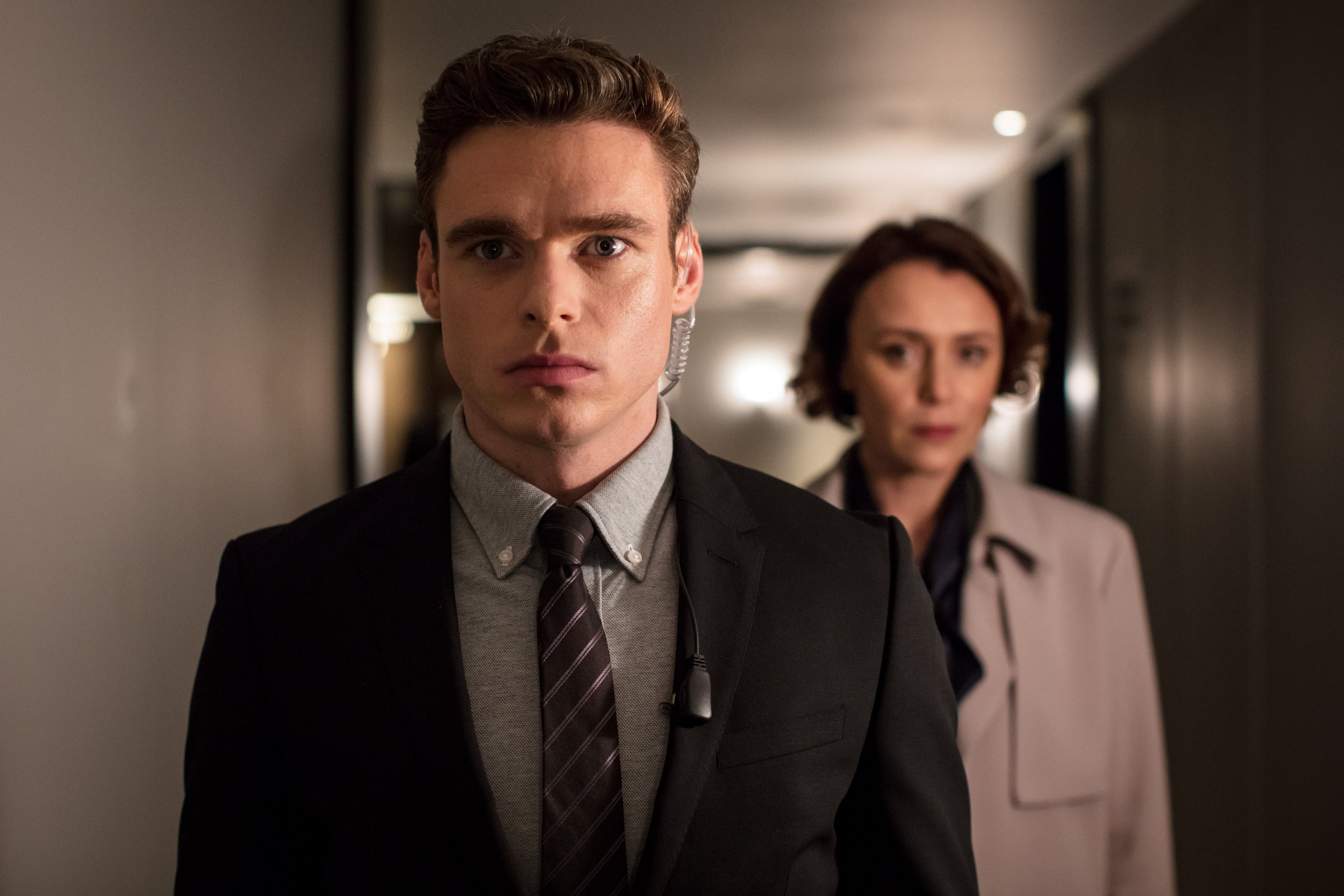 The BBC has reportedly started the creative process ahead of bringing back its drama Bodyguard for series 2.

Star Richard Madden is on board for the second series of the hit drama, written by Line of Duty mastermind Jed Mercurio.

It’s said that it’s taken a while for the two men to be available at the same time, but now the wheels are finally turning.

A source told The Sun: ‘The drama is the most eagerly-anticipated in the world of TV and all the stars are finally aligning.

‘Mercurio has always been too preoccupied with Line of Duty to apply himself to Bodyguard II, and after the show’s success, Madden was snapped up by Hollywood.

‘Now with both men available, the creative process has kicked off and the BBC are thrilled it could materialise within the next two years.’

We’re so on board.

Bodyguard was the most watched programme of 2018 with 11million people tuning in and six million more catching up on BBC iPlayer.

However, he despises her politics, leading to a tumultuous and intense relationship between the pair.

Richard previously confirmed that he was in talks with Jed over the next series, saying: ‘‘I’m going to meet Jed in a couple of weeks, to have a chat and see what’s in his brilliant brain.

‘So I’m like, what can happen next? You know, with David. Because he had a hell a couple of months there. Where do you go with this guy?’

Most recently, Richard has been filming Marvel’s The Eternals with the likes of Angelina Jolie, describing the process as ‘physically draining’.

Bodyguard series one is available to watch on BBC iPlayer and Netflix.