The Grand Tour host was spotted leaning on the stick as he ran errands with his wife, Mindy, in London. 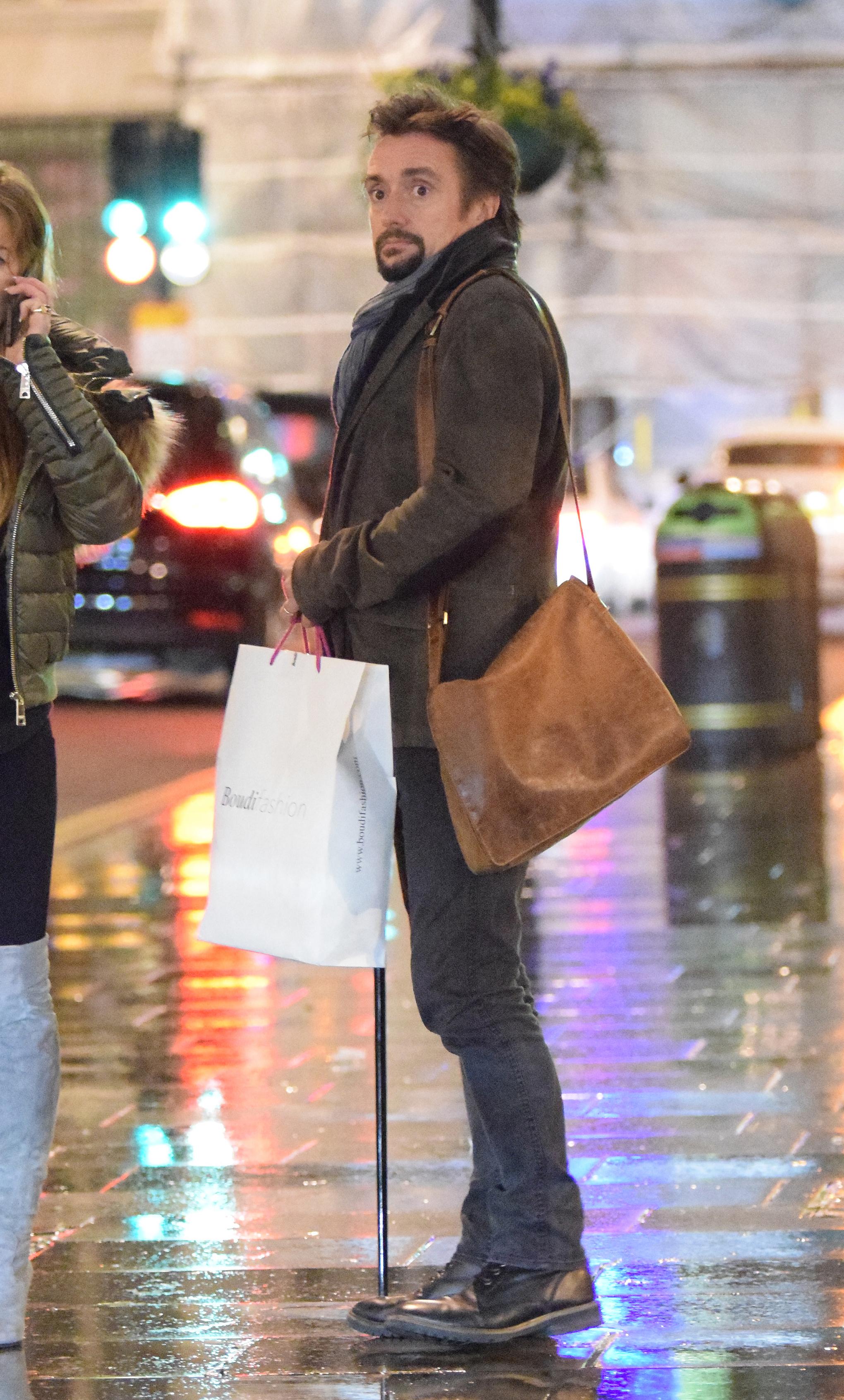 Richard, 48, has been using the cane to help him get around after his knee was shattered in an accident.

The TV presenter was rushed to hospital in June 2017 after cheating death in a horror crash as he filmed The Grand Tour.

Dad-of-two Richard was driving a £2million super-car in Switzerland when he lost control.

The motor flipped over and burst into flames. 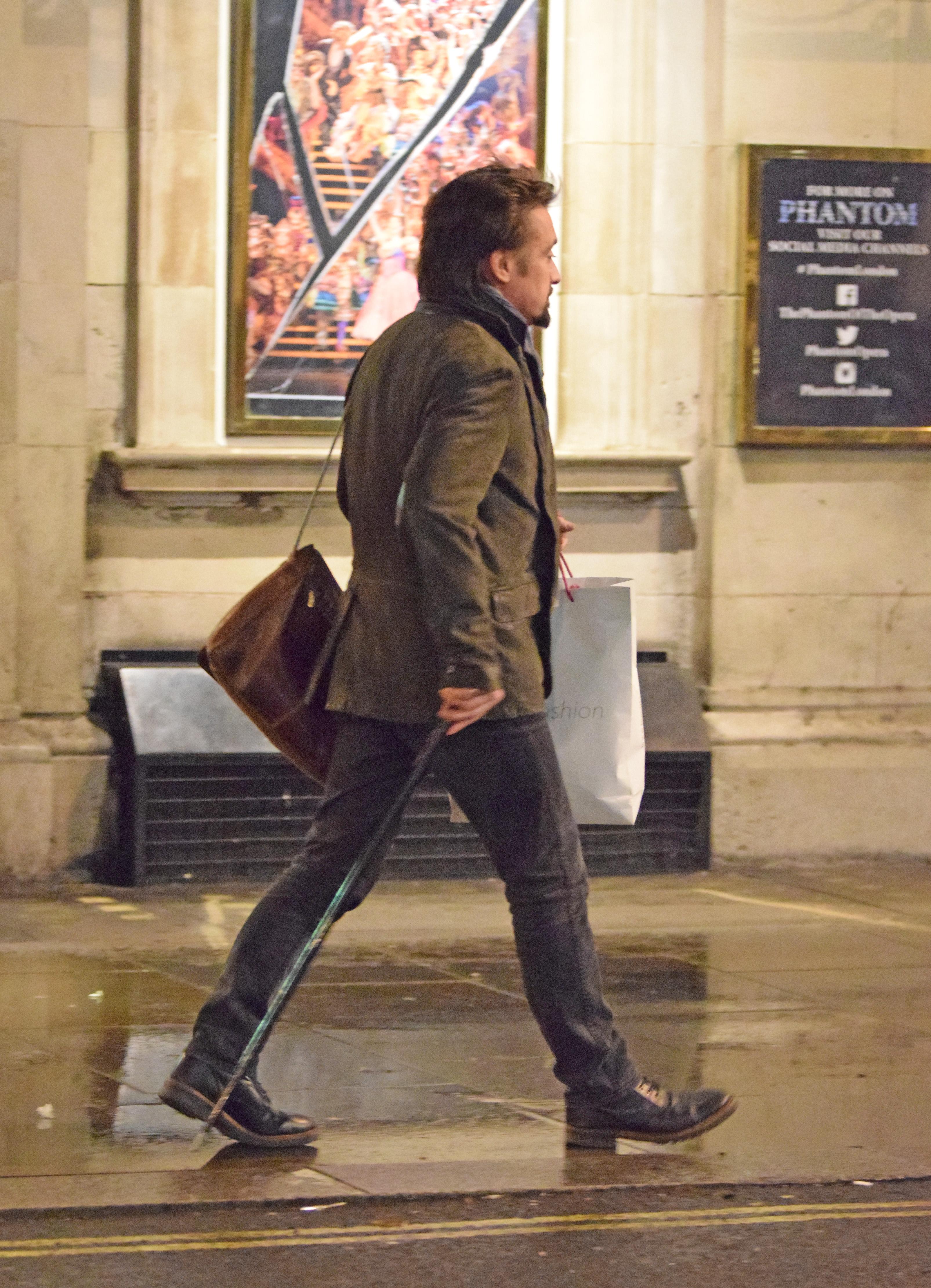 A source said Richard managed to undo his seatbelt to flee just before it flipped down the hill and erupted in a fireball.

He left the road and mounted a grassy verge where he managed to escape from the burning vehicle.

Richard later spoke from his hospital bed to apologise to his wife and daughters. 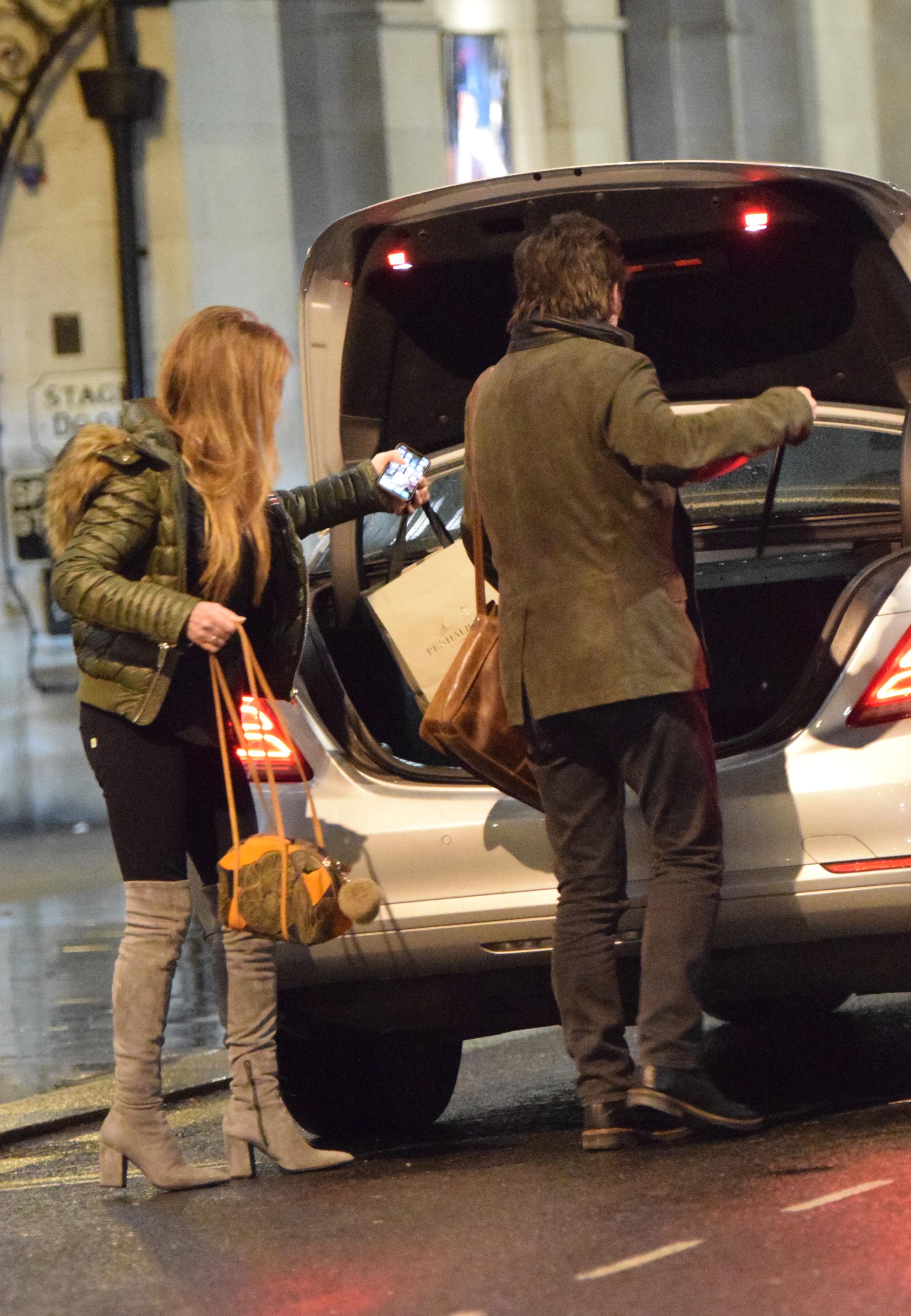 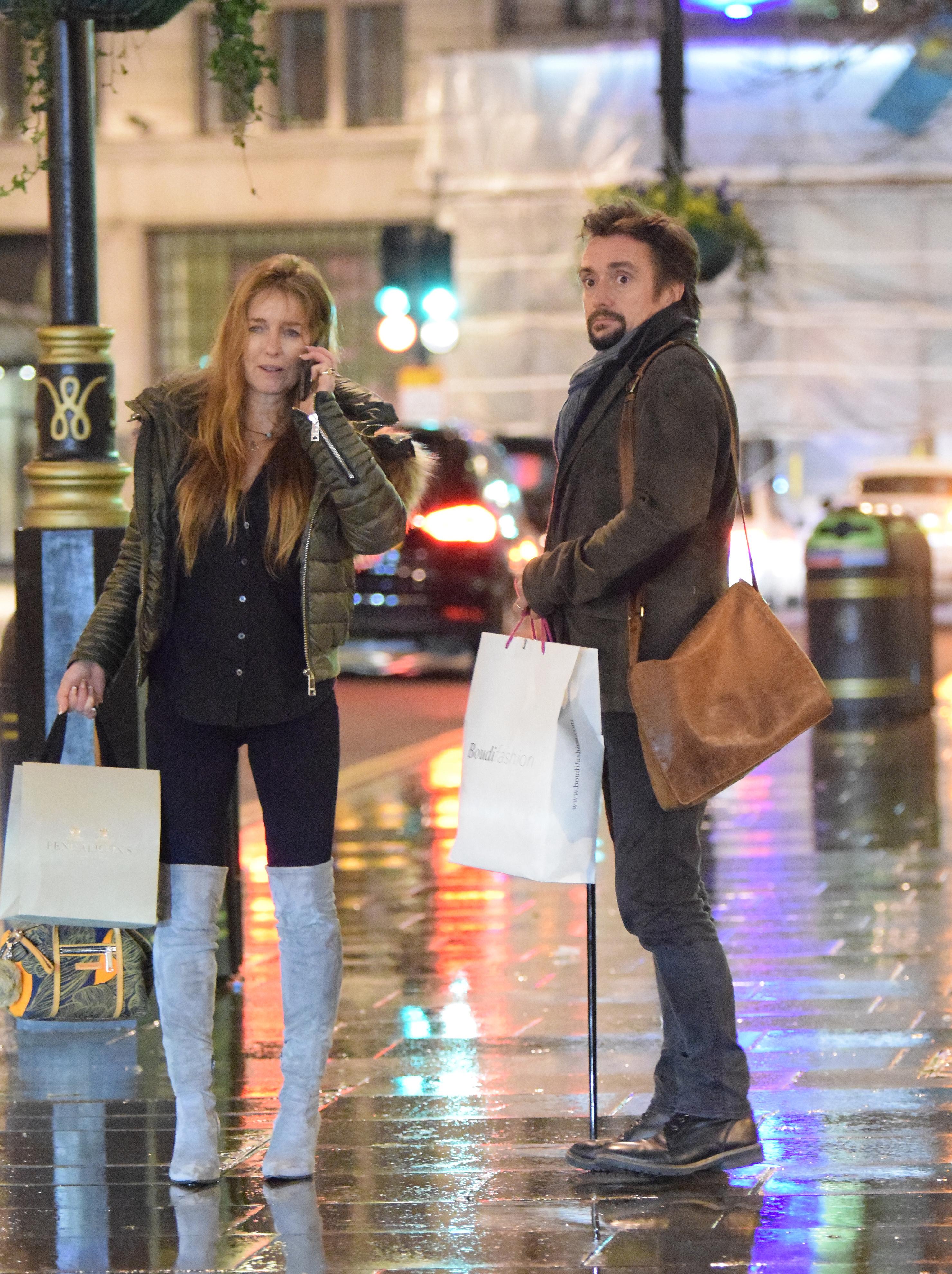 Richard thought he was going to die during the smash and described the experience as like being "inside a tumble dryer full of bricks".

His co-star Jeremy Clarkson said: "It was the biggest crash I've ever seen and the most frightening but incredibly, and thankfully, Richard seems to be mostly OK."

Richard was also famously involved in a near-fatal accident in 2006. 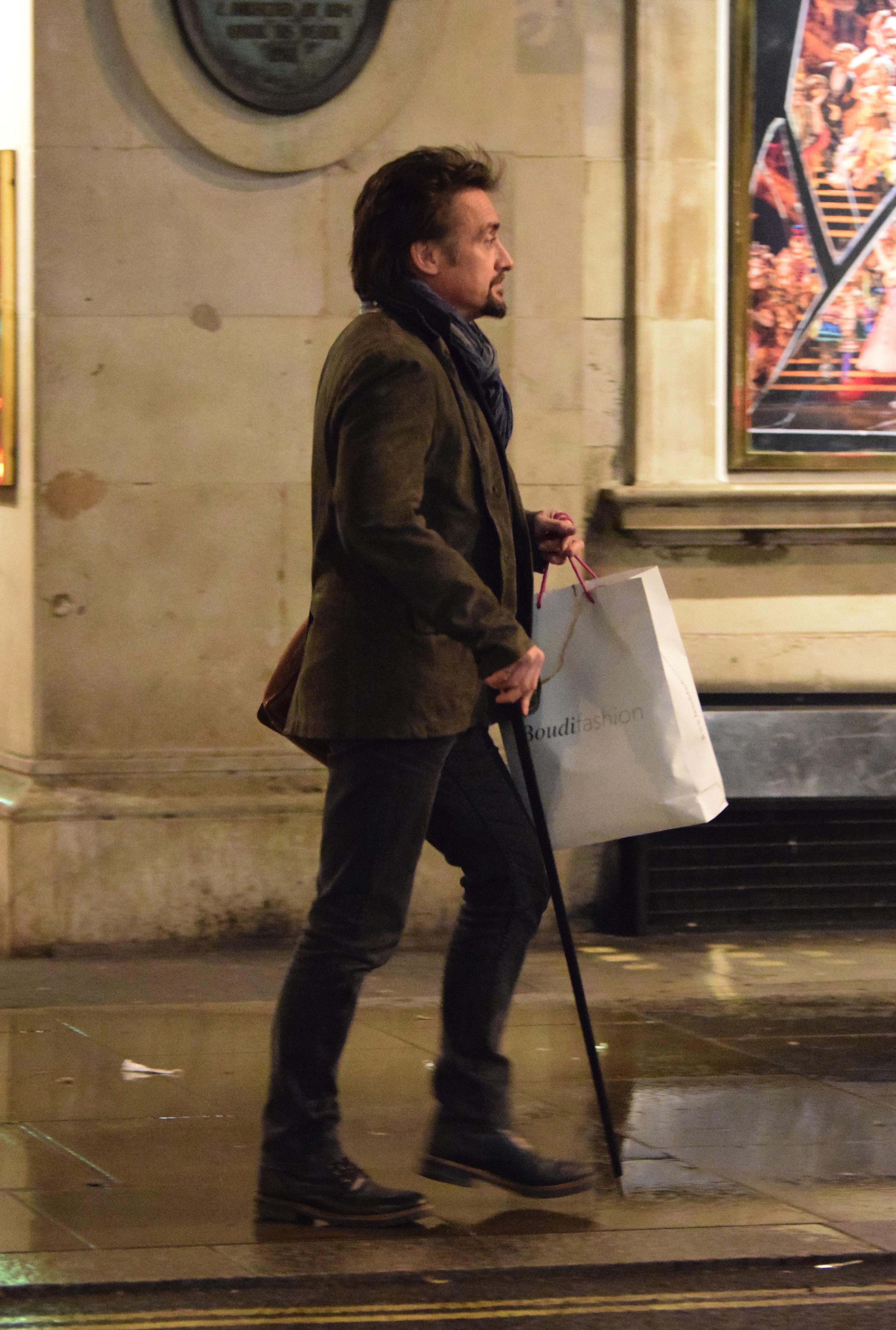 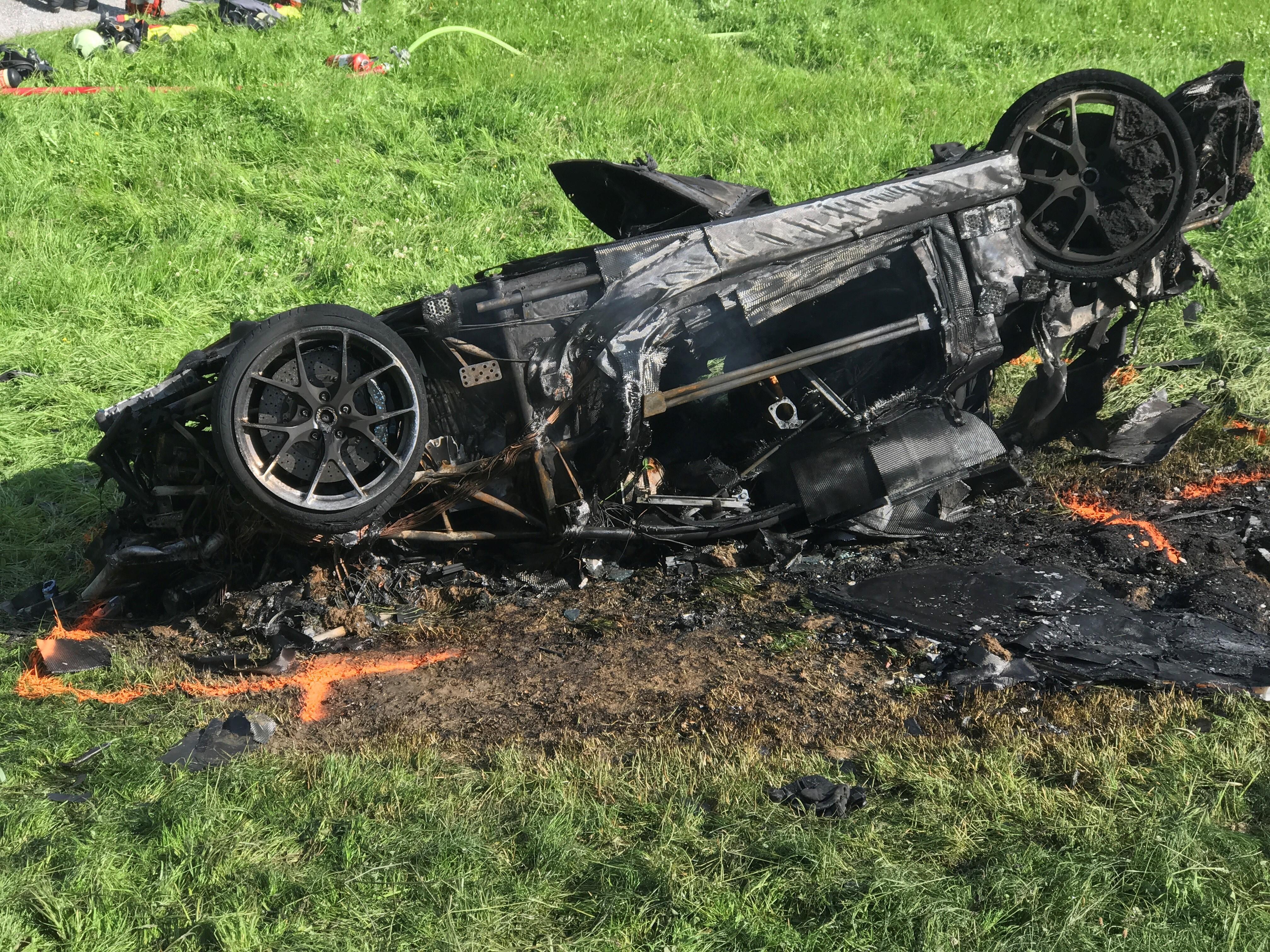 He was left in a coma for two weeks after crashing a jet-propelled car at 300 miles an hour.

Its right tyre blew as he tried to set a land speed record at RAF Elvington near York.

He was airlifted to hospital in Leeds and the dad-of-two later revealed he experienced depression, paranoia and memory loss due to brain damage suffered in the terrible accident.

On an episode of the Grand Tour filmed in Whitby, Yorks., Hammond joked about crashing several of the first motorbikes he owned when he was a teenager.

In 2017, reckless Richard was in Mozambique in southern Africa when he came off a motorbike he was riding.

He was knocked out after falling off his ride and hitting his head, ending up lying unconscious in the road in the remote area of the country.