A preview for next week's episode shows the shocking revelation during a meeting between Danielle and Melissa Gorga. 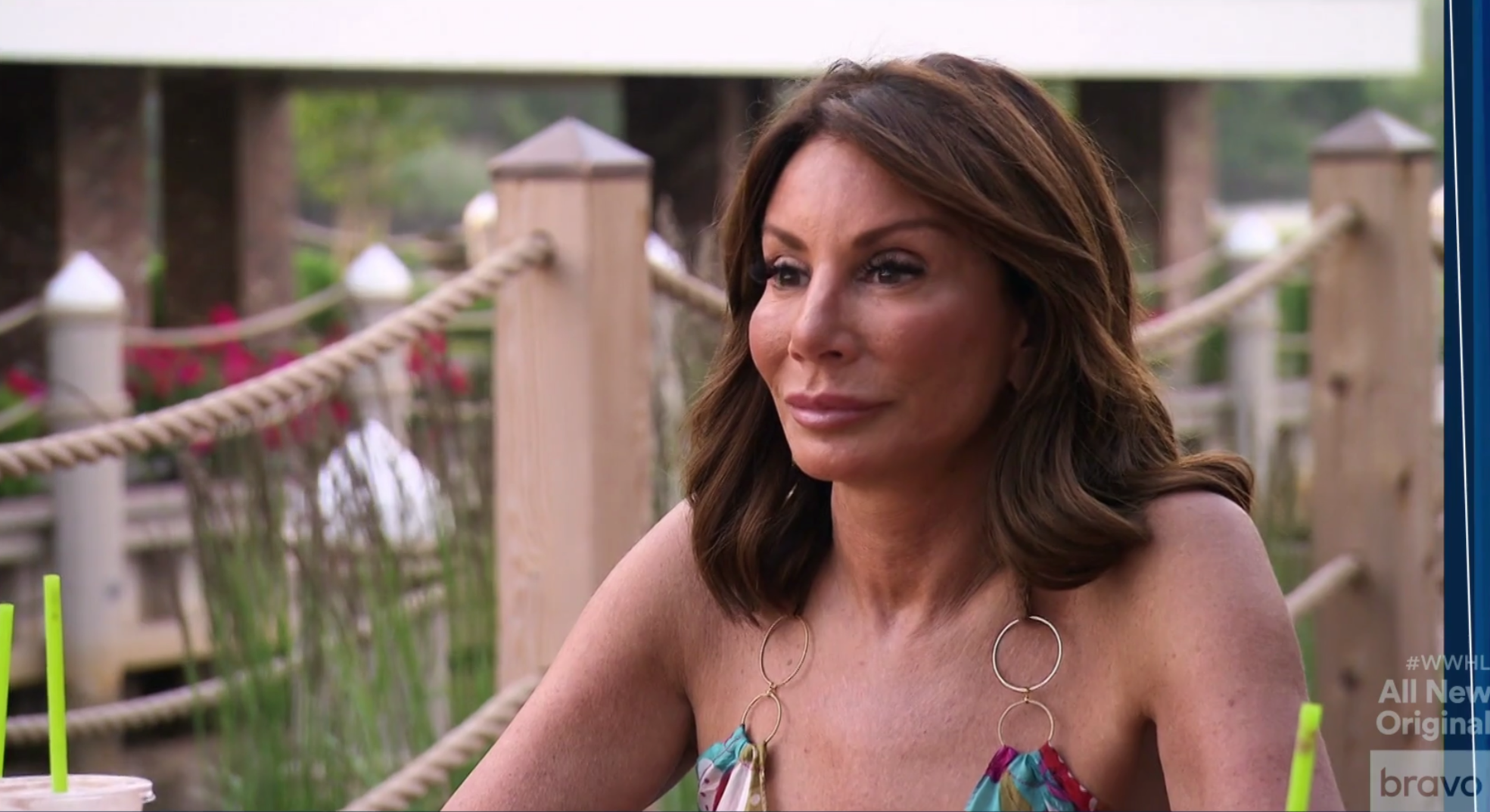 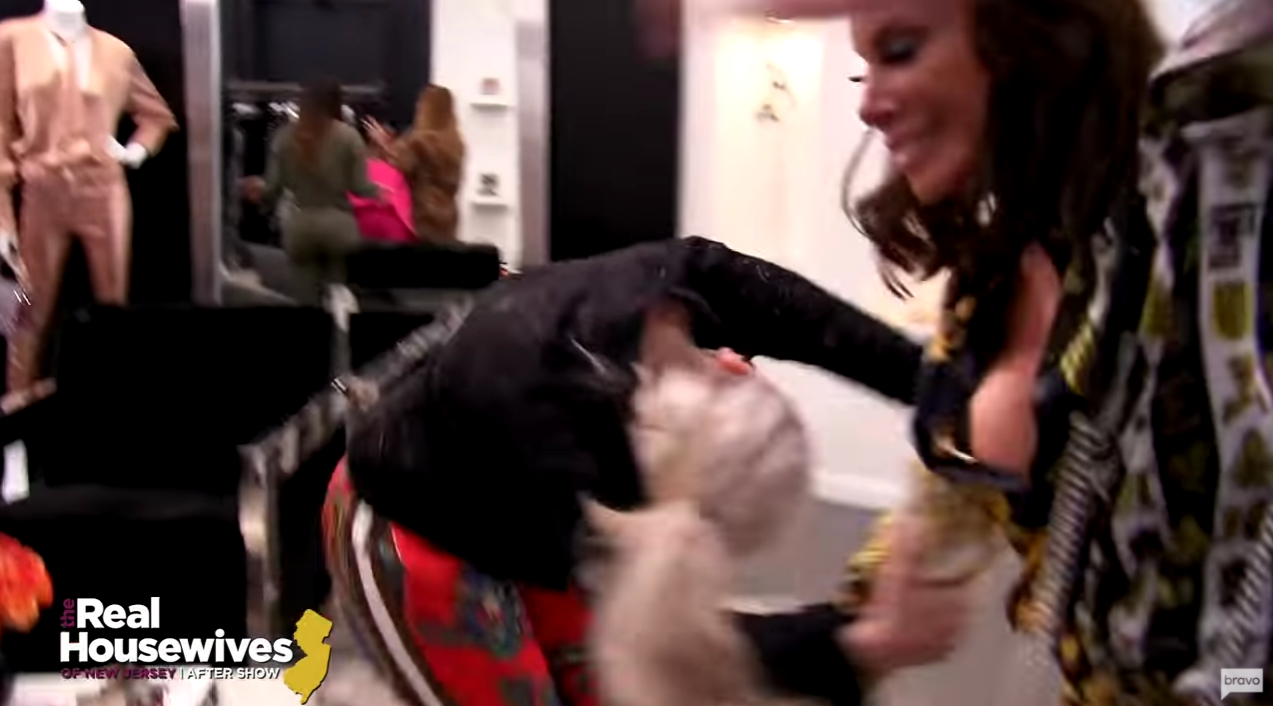 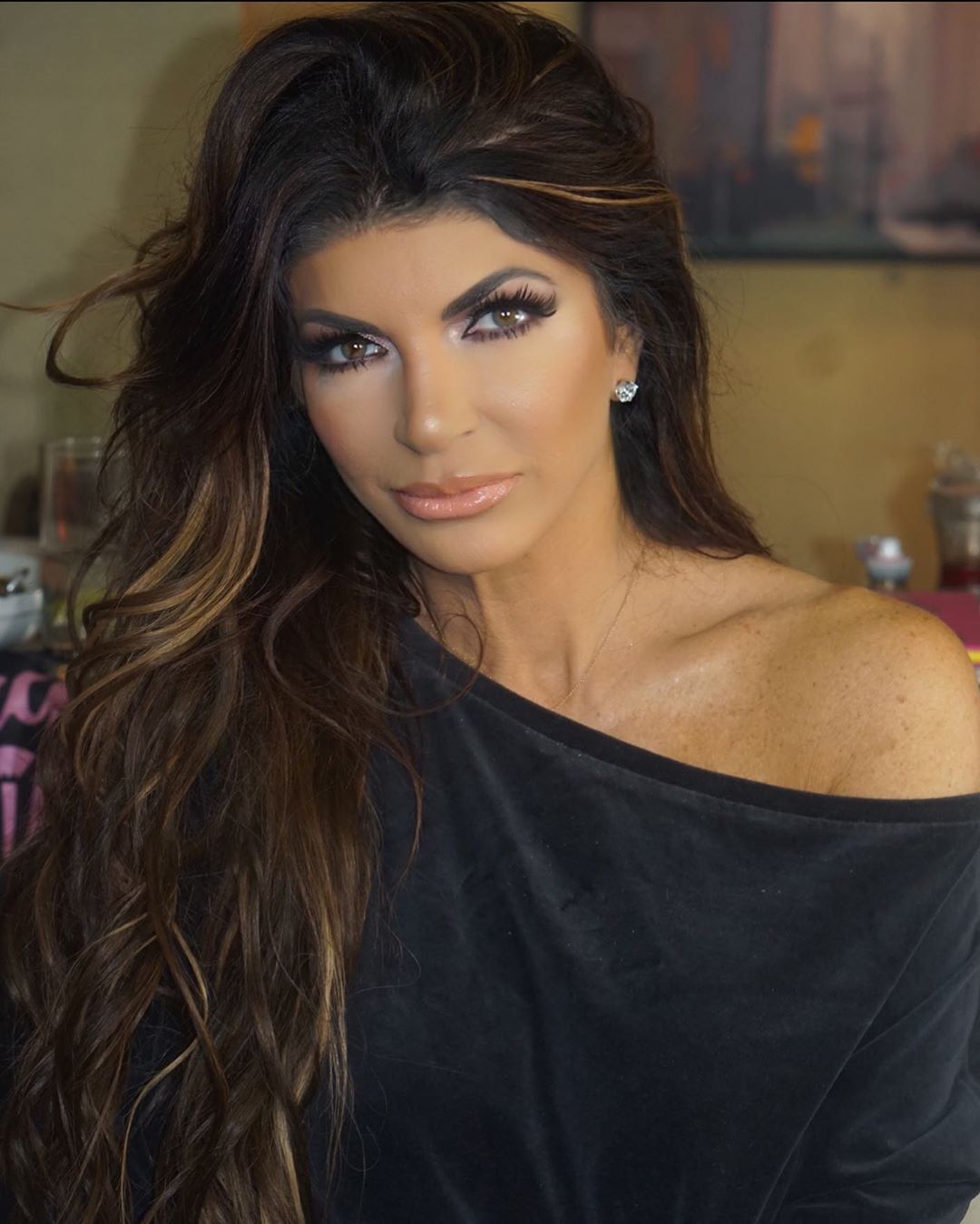 Danielle told Melissa: "I was also influenced. I was done when I emptied Margaret's bag into the candle.

"But then Steven told me I should go pull her hair. I hesitated, but then I looked at Teresa.

The confrontation follows a all-out brawl between Danielle and Margaret at a group shopping outing.

Danielle yanked Margaret's ponytail after Margaret dumped a bottle of water on her head.

Following the altercation, Teresa took Danielle's side, but their relationship has since officially come to an end. 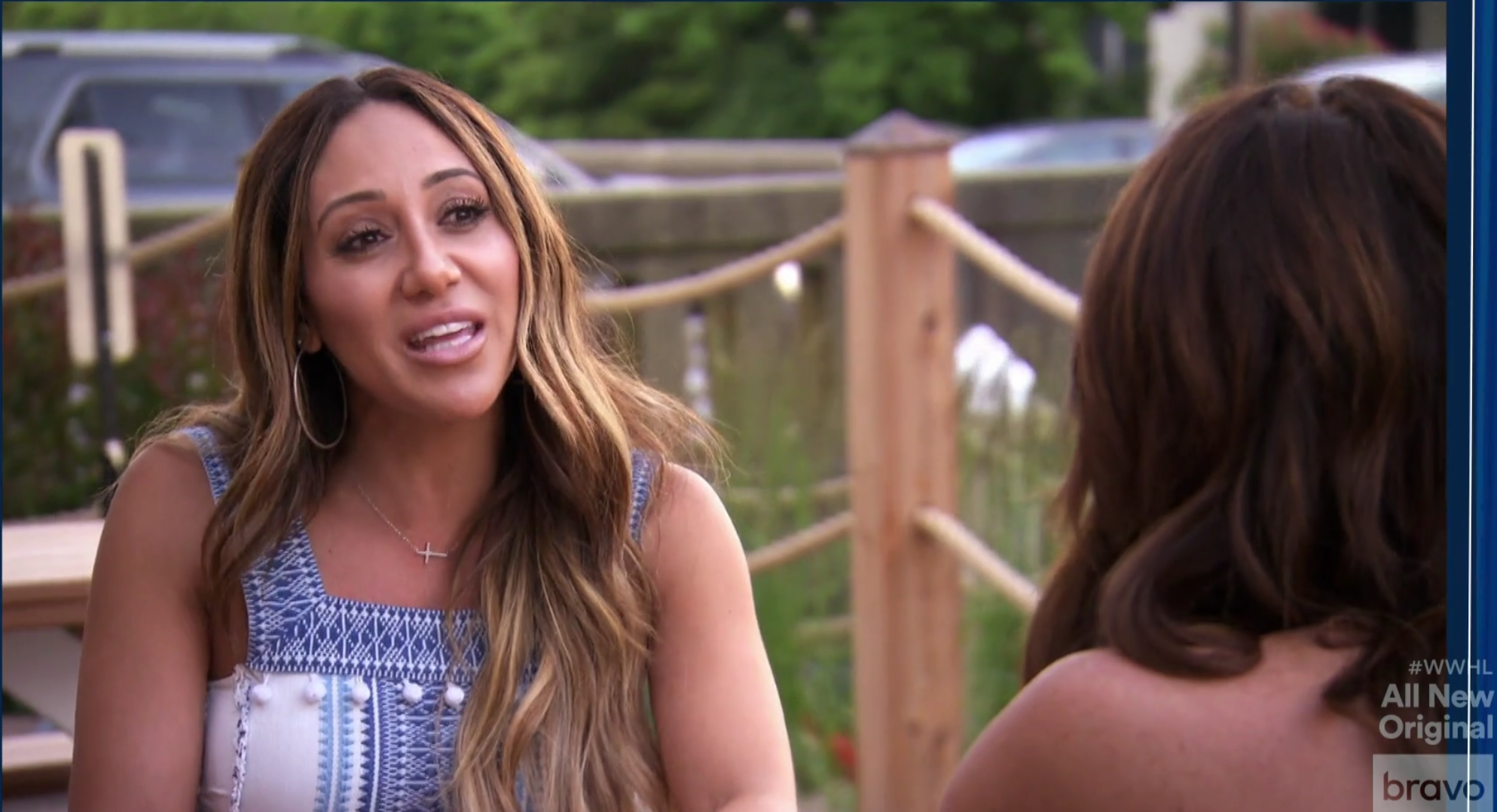 Teresa told Andy Cohen on a recent episode of Watch What Happens Live last night of the status of their relationship: "She was a good friend while it lasted.

"She broke our trust. Loyalty was broken. And that's it. That's why we're not friends anymore."

The 47-year-old's RHONJ OG's comments follow news she and Danielle hashed things out at the reunion.

HollywoodLife reported: "Teresa and Danielle did have a conversation at the reunion.”

They apparently “won’t be best friends again" but they won't be enemies either.

Teresa and Danielle were amicable, though, during the taping. 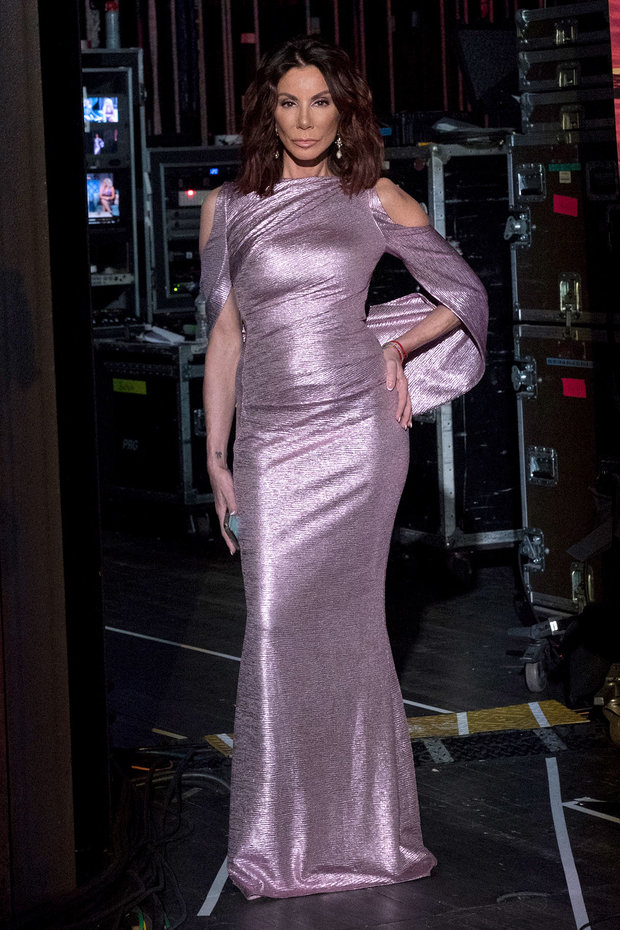 Since the show began, Teresa and Danielle have seemed to have a rocky friendship.

The season 1 finale saw Teresa infamously "flip a table" over Danielle's checkered past.

But following this season, Danielle says she is finally done with RHONJ and will never return to the show.