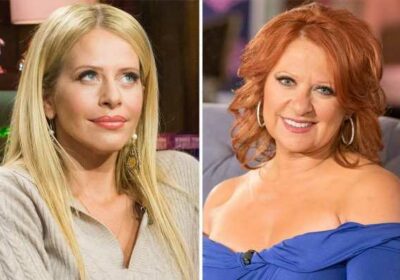 RHONJ's Caroline Manzo has been slammed for reportedly asking a judge to free her former brother-in-law Thomas Manzo from jail.

Thomas has been accused of attacking Caroline's estranged sister Dina and her now-husband Dave Cantin at Dina's home in May 2017. 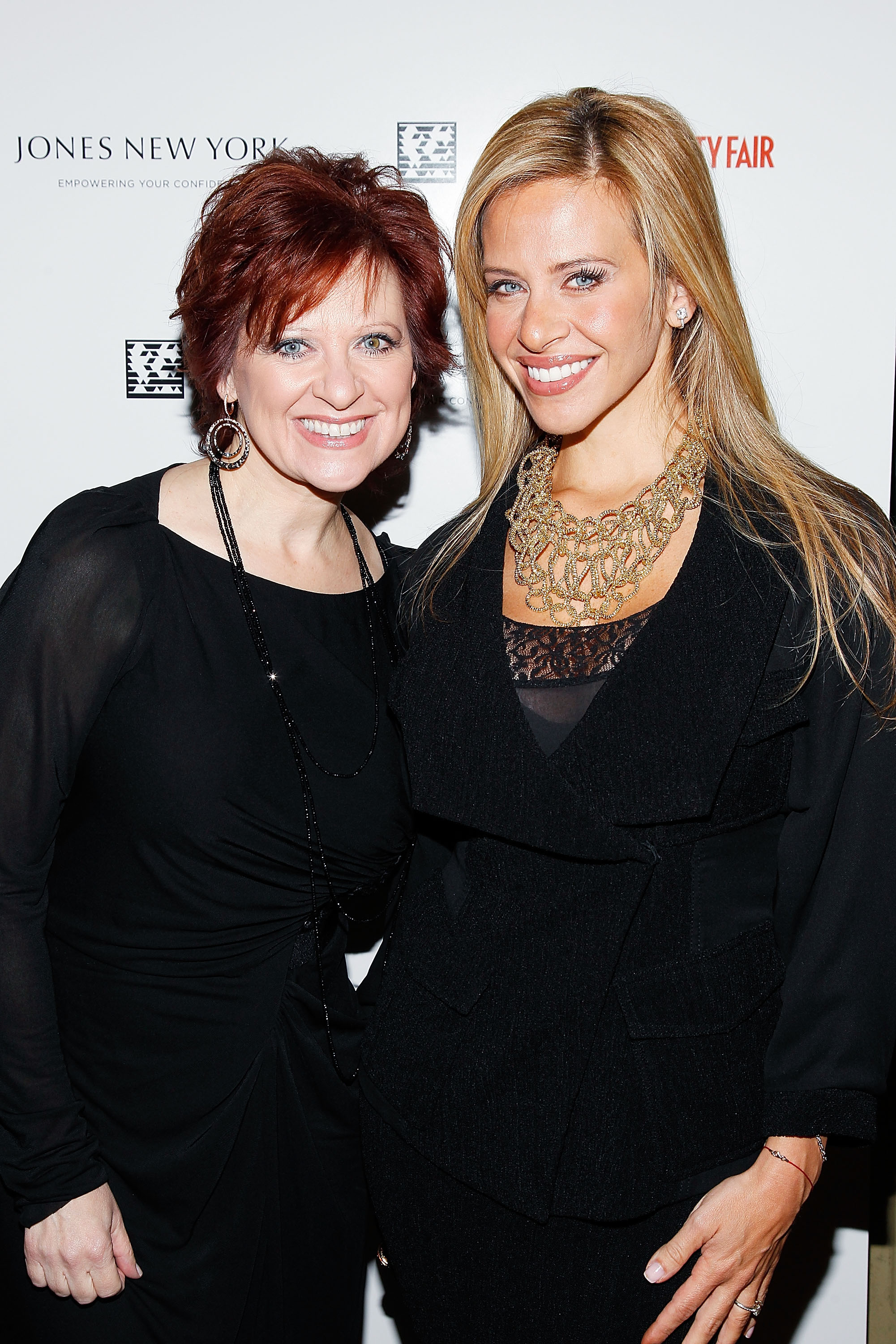 Caroline described Thomas as "kind-hearted and caring" in a letter read at a hearing on Friday, NJ.com reported.

She has been married to Albert Manzo, Thomas' brother, for 36 years.

Caroline and Dina have not spoken in years, with Dina previously claiming that her older sister grew "jealous" when she married Thomas.

Dina and Thomas married in 2005 and filed for divorce in 2013. It was finalized three years later.

RHONJ fans lashed out at Caroline when Dina's friend and assistant Luke McKibben shared a post about Caroline supporting Thomas. 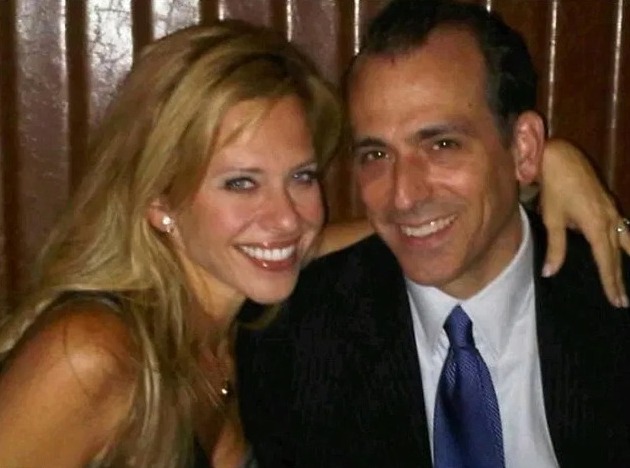 One critic raged: "Shady AF! Who supports someone that tortured her own sister."

Another wrote, "This makes me so sad. I really liked Caroline but this is not a good look at all," while a third urged: "You need to support your sister."

Dina herself commented on Luke's post saying that she's sick of people "taking her kidness for weakness".

The Bravo alum wrote: "Normally Lukey I would ask you to take this down but ya know what? I'm starting to think some just expect us to stay quiet while they continue to hurt others… that's what gives them 'power'." 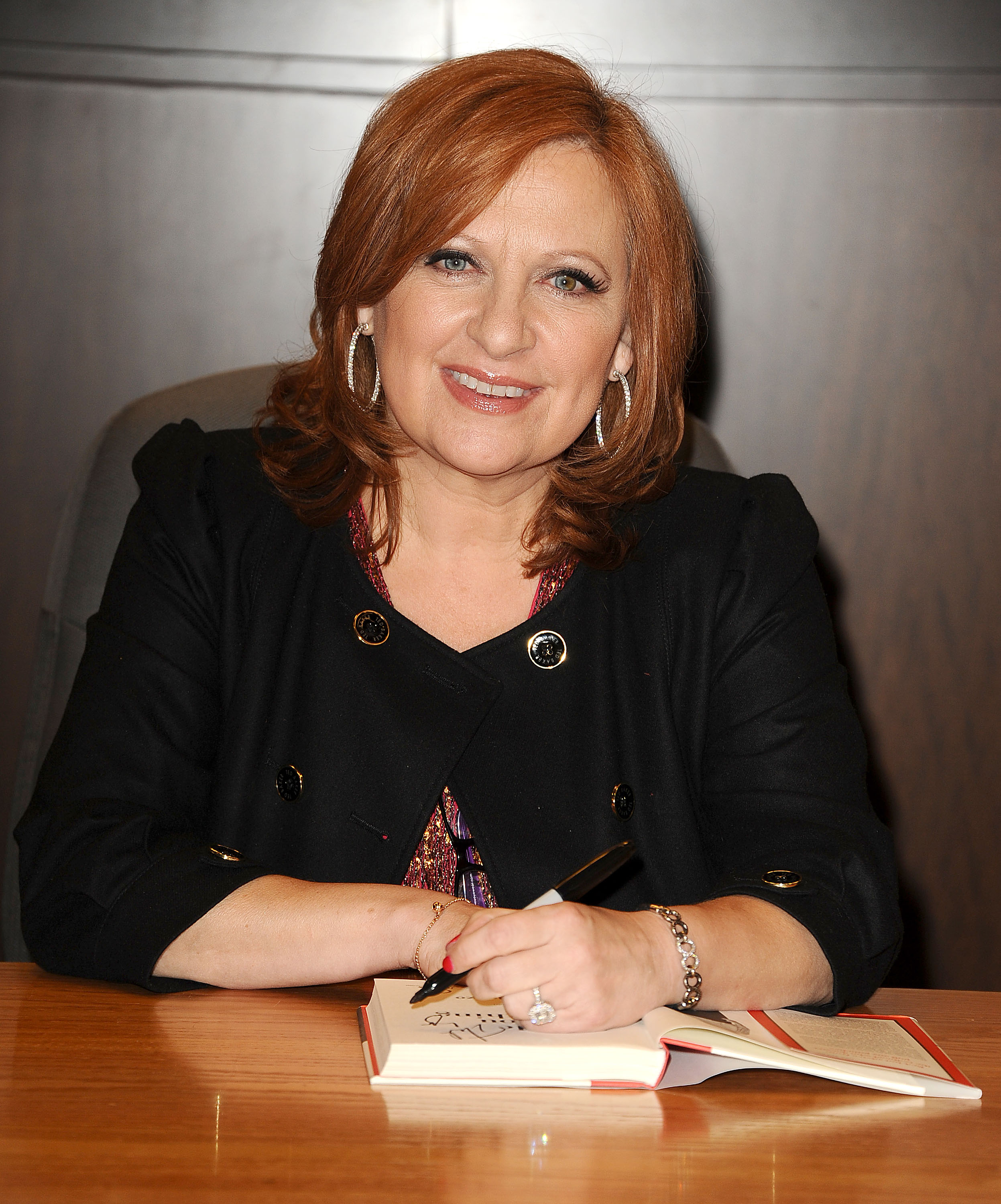 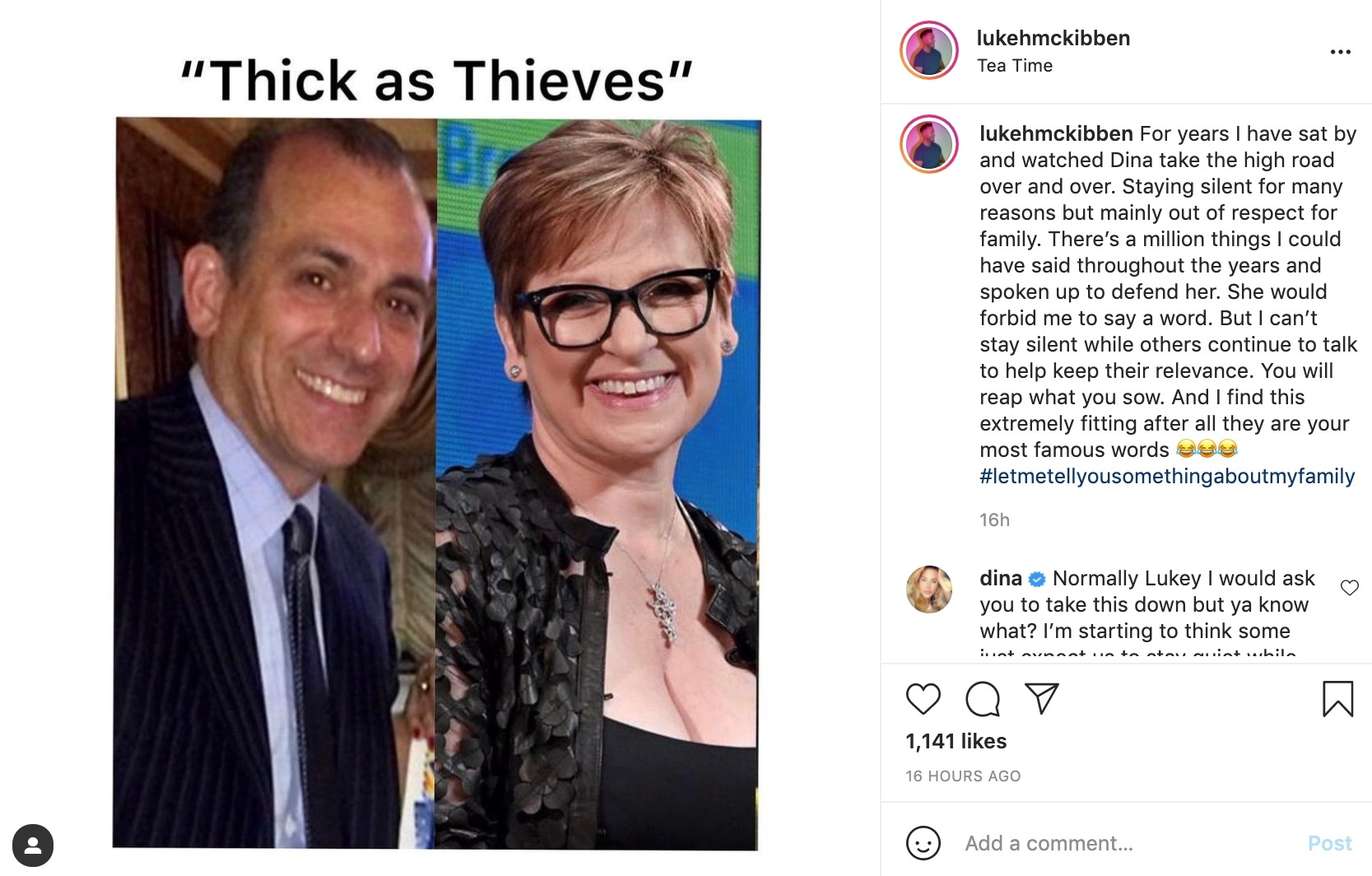 "I'll say it again… it's not OK to take kindness for weakness. Plus if I don't laugh at this point I'll just continue to cry. I love you."

Thomas, 56, has been charged alongside alleged co-conspirator James Mainello, 53, of breaking into Dina's townhouse in May 2017, just two weeks after she got engaged to Dave Cantin.

Dave and Dina were beaten by two men wearing masks.

A diamond ring worth $60,000 was stolen from their home, according to assistant prosecutor Caitlin Sidley. 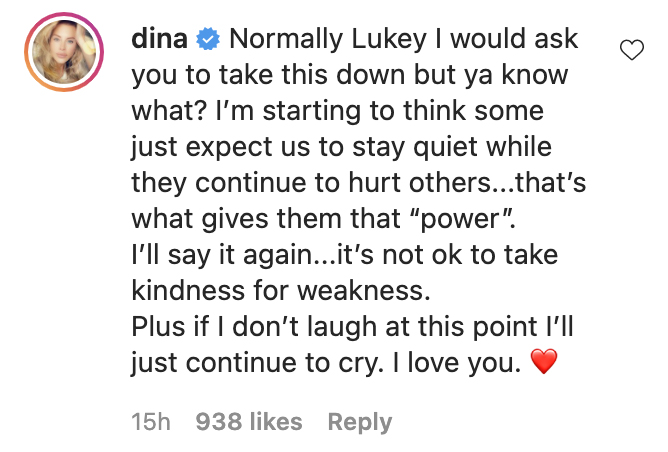 One of the attackers allegedly shouted during the home invasion: “This is what happens when you f-**k with a guy from Paterson."

Thomas is an owner of The Brownstone, a catering hall in Paterson.

He turned himself into authorities earlier this month after a grand jury indicted him in the attack.

According to Page Six, Thomas was released from jail as he awaits the upcoming trial. 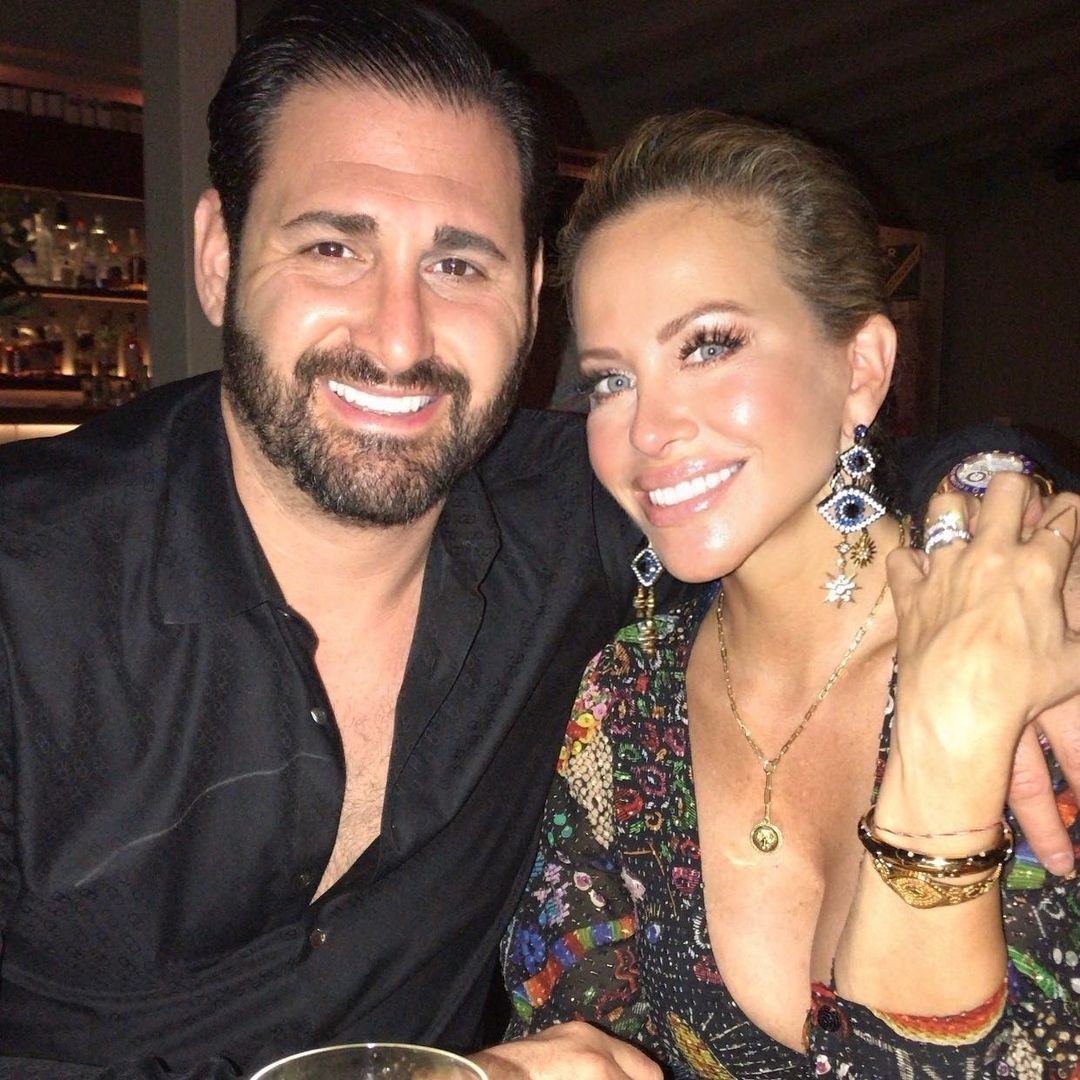 Thomas' attorney, Amy Luria, claimed there was little evidence linking him to the invasion.

Thomas has also been accused of "hired a member of the Lucchese Crime Family to assault Dave back in 2015.

Thomas apparently made the deal with John in exchange for a large discount on a wedding reception at The Brownstone. 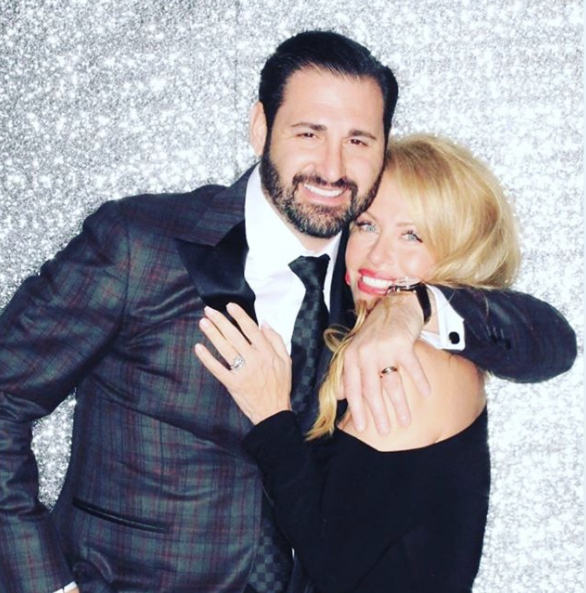 According to the court document charges, John Perna, along with another man, followed Dave into a Passaic County mall and attacked him with a slapjack, leaving him with a permanent facial scar.

Soon after the alleged attack, John did hold a “lavish wedding reception” at The Brownstone, according to the U.S. Attorney’s Office.

Thomas pleaded not guilty to the charges.

Caroline previously said she was "heartbroken" when Thomas was charged with "plotting to attack Dina".

The former reality star told Extra TV last year: "We are heartbroken. This is family on both sides.

"I want to know the truth and my allegiance will lie with the truth."

The 58-year-old said: "We don't run from things like this, we address them, and I feel comfortable with that because we are being painted with a brush that does not reflect who we are as people."