Following her recent firing from the long-running Bravo reality series, the 52-year-old mom of four called post production on the scenes "NOT cool." 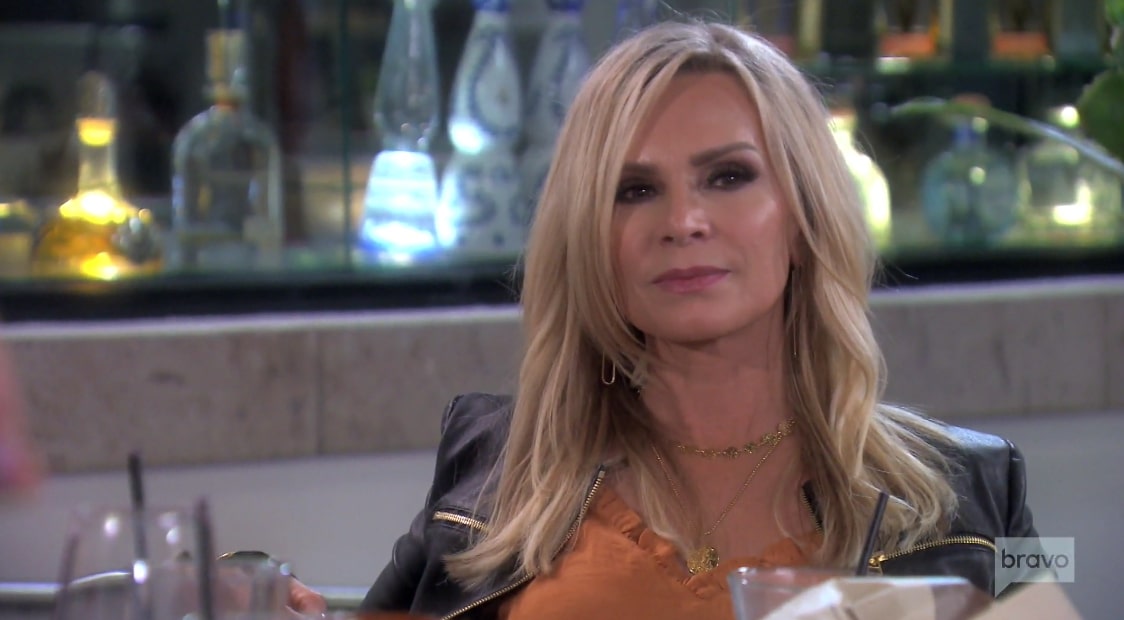 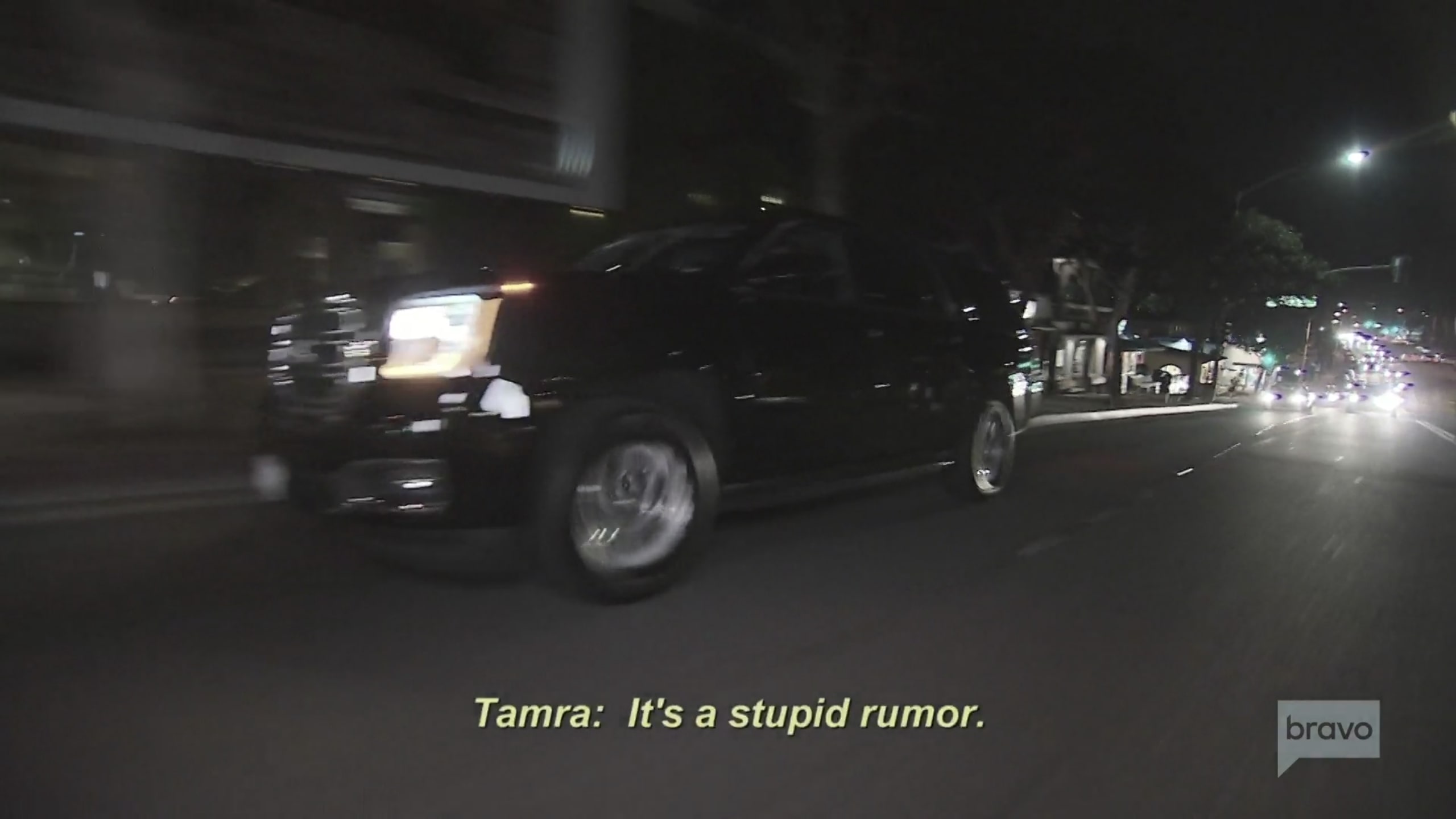 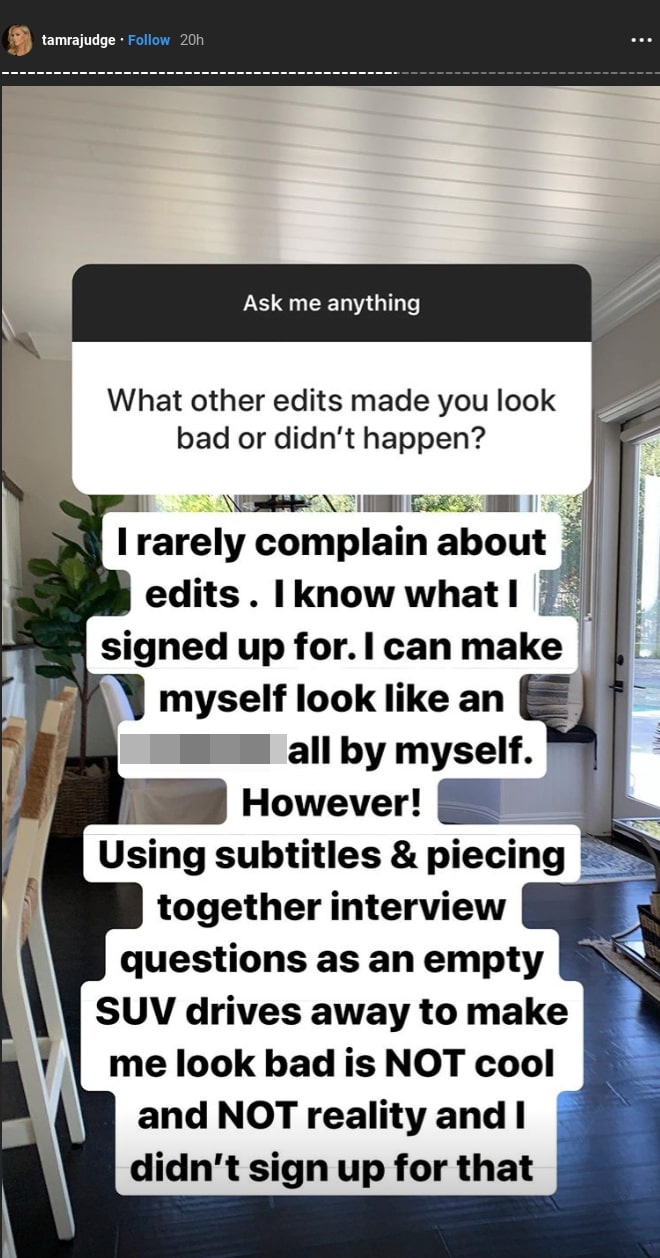 Tamra posted in an Instagram story: “I had some shady editing last year that not only made me look bad but was totally made up #SUVridethatneverhappened.”

In a following episode Tamra, Braunwyn, Shannon and Gina all appear to talk about allegation about Kelly's sex life during an SUV ride.

Viewers can only see the car going down a highway with with audio closed captioning. 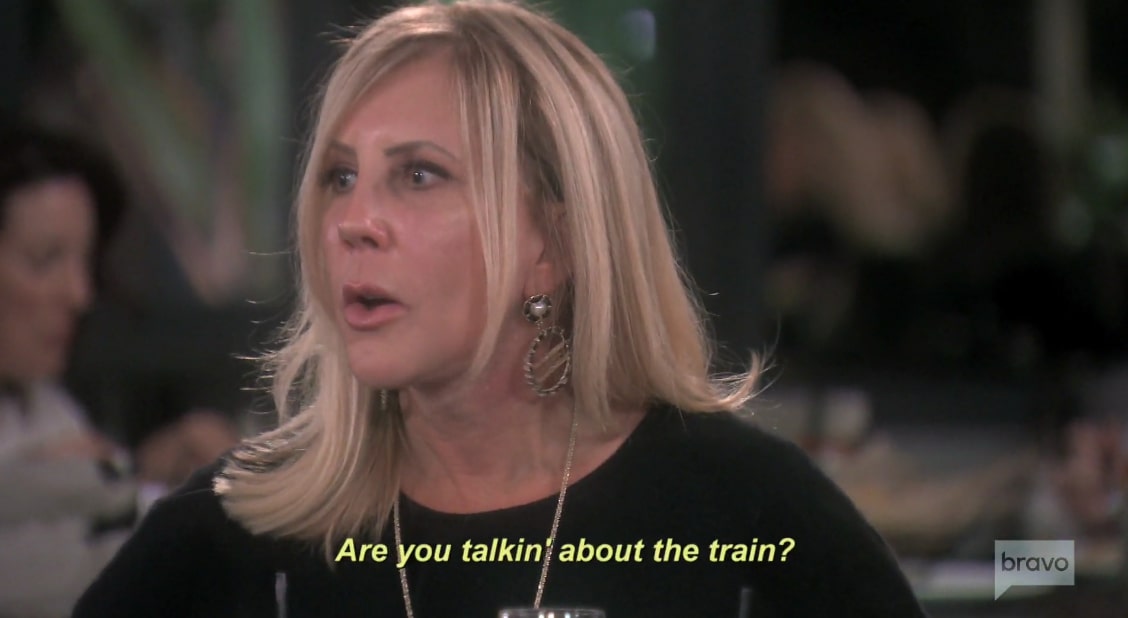 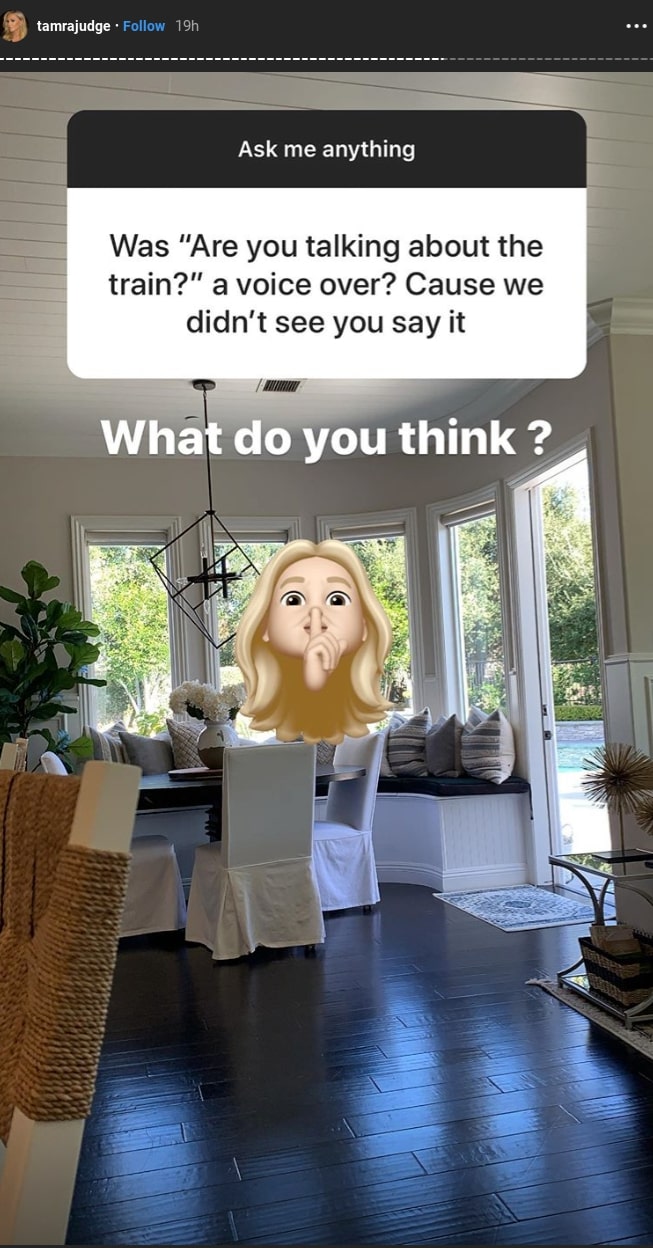 But Tamra said none of this actually ever happened.

She later added: “I rarely complain about edits. I know what I signed up for. I can make myself look like an a**hole all by myself.

"However! Using subtitles & piecing together interview questions as an empty SUV drives away to make me look bad is NOT cool and NOT reality and I didn’t sign up for that.”

Her remark is only subtitled on top of a reaction shot of Vicki. 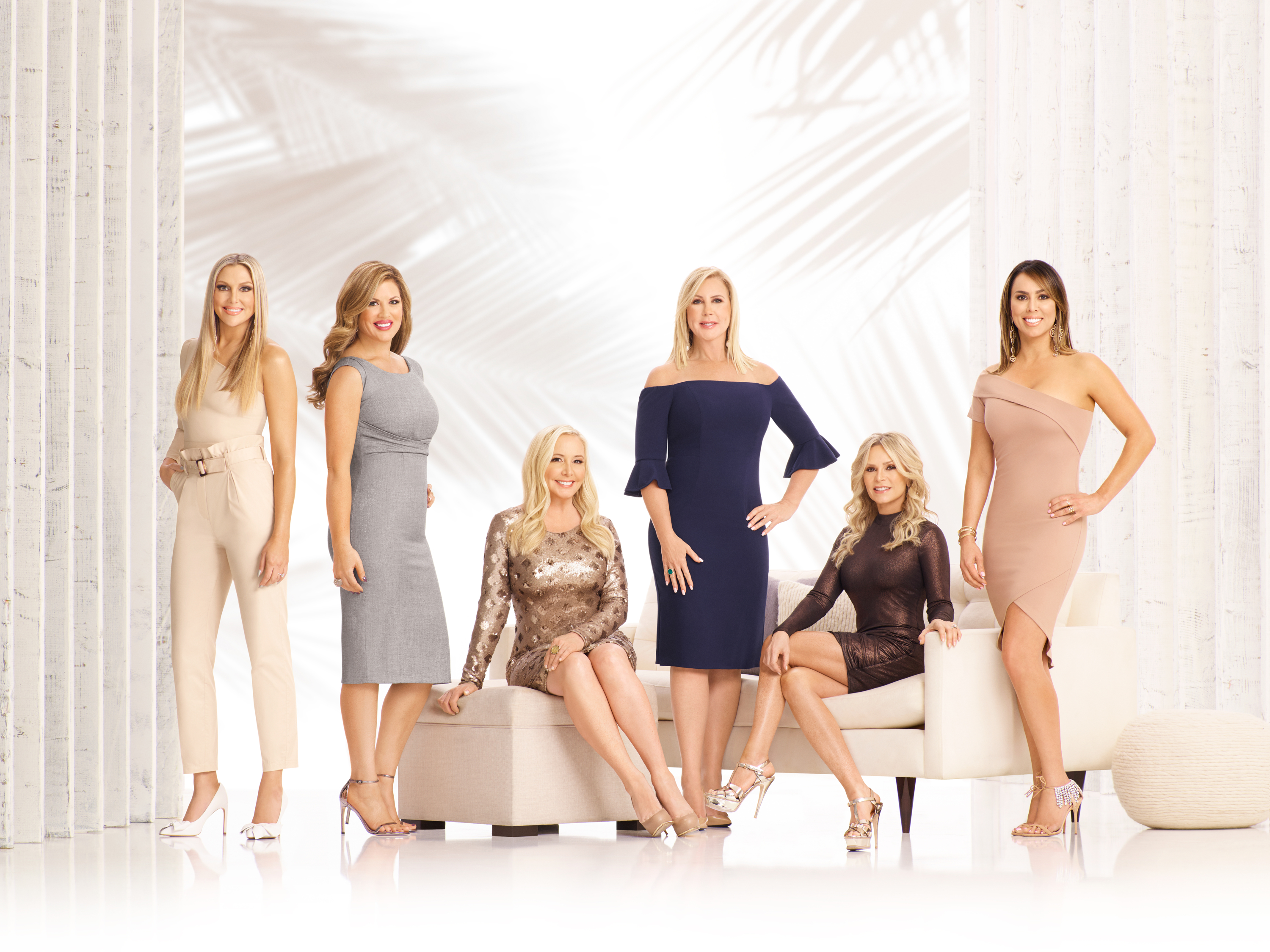 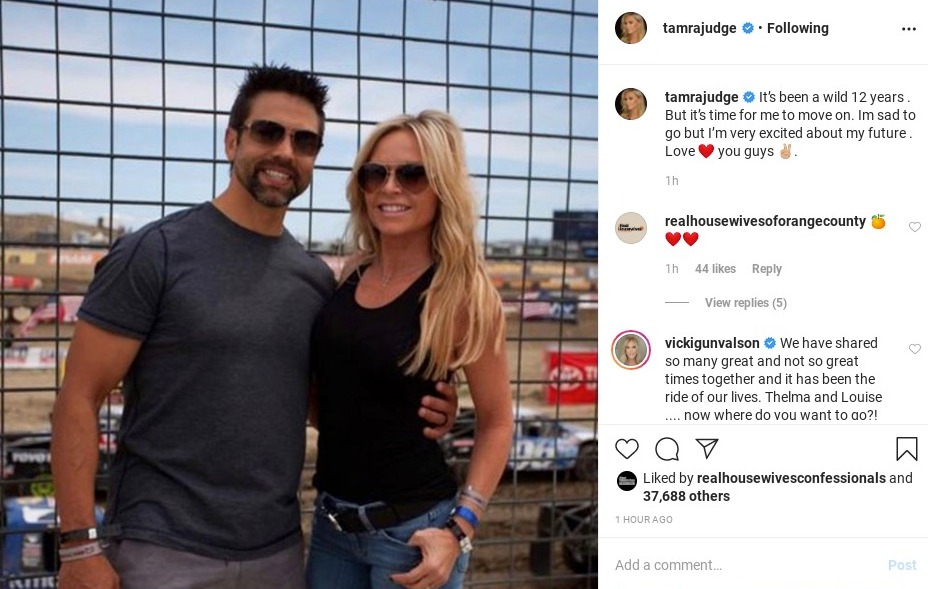 Tamra left the show after apparently only being offered $60,000 to appear in just three episodes next season.

Vicki will also not return as she was once again only cast as a supporting role of a friend.

Shannon, Gina, Kelly, Emily Simpson, and Braunwyn, will all be back for more drama in Season 15.