The former Bravo personality and Christian signed a deal in December that outlines custody, child support and spousal support, according to The Blast.

Lizzie and Christian will share joint legal and physical custody of their children — sons Kingston, 5, and Preston, 8 — and have agreed to raise their sons in the Christian faith.

“The Parents practice the Christian faith. Neither Parent will involve the minor children in the observance of any other faith or religious practice absent mutual consent or the order of the court,” the documents state, according to The Blast.

Additionally, the duo has agreed that the “children would not be exposed to secondhand cigarette smoke while in the home or car of either parent,” the outlet reports, and both Lizzie and Christian have will not introduce a romantic partner to the kids without the other meeting the individual.

The settlement comes more than a year after Lizzie filed for divorce after eight years of marriage. She filed a petition for dissolution of marriage in October 2017, according to court records obtained by PEOPLE.

The pair appeared on season 9 of the Bravo reality show. 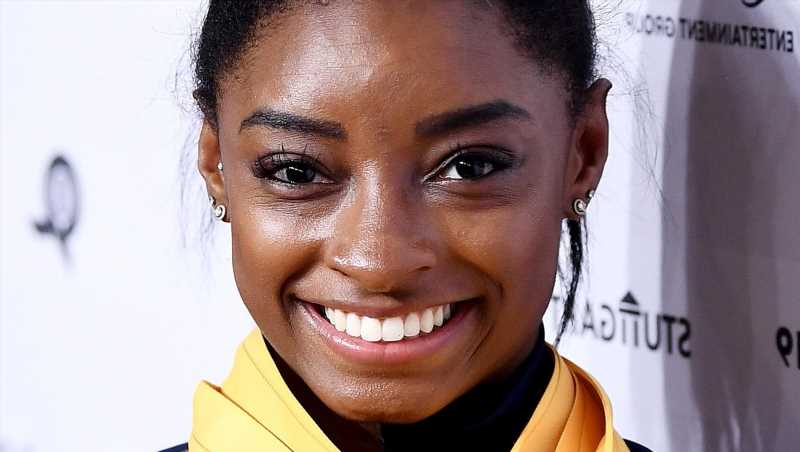